The Maclean's Quiz: How much do you know about cannabis?

Test your trivia skills on everything from Catholicism to cannabis 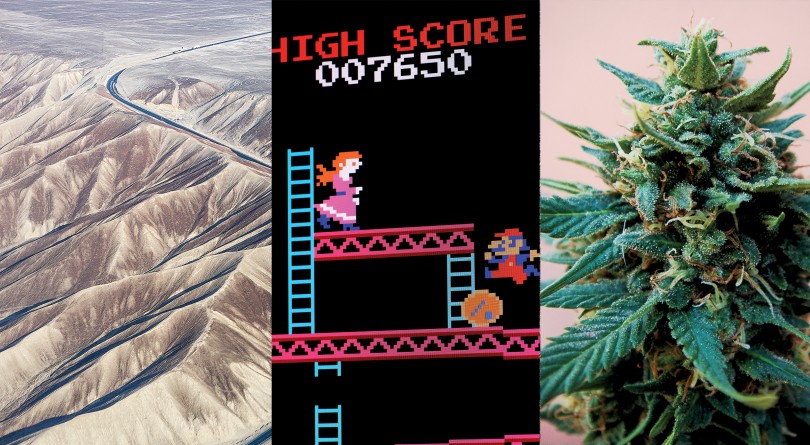 Legal marijuana is very much a reality, even though as Jason Markusoff has reported, the legislation and processes around the momentous occasion may be half-baked. Maclean’s has answered many of the questions that have arisen around the new age of weed, but now it’s our turn to ask you a few. Here’s the Maclean’s Quiz, with a special cannabis round for potheads (er, we mean, marijuana enthusiasts) and newbies alike.

MORE ABOUT THE QUIZ: