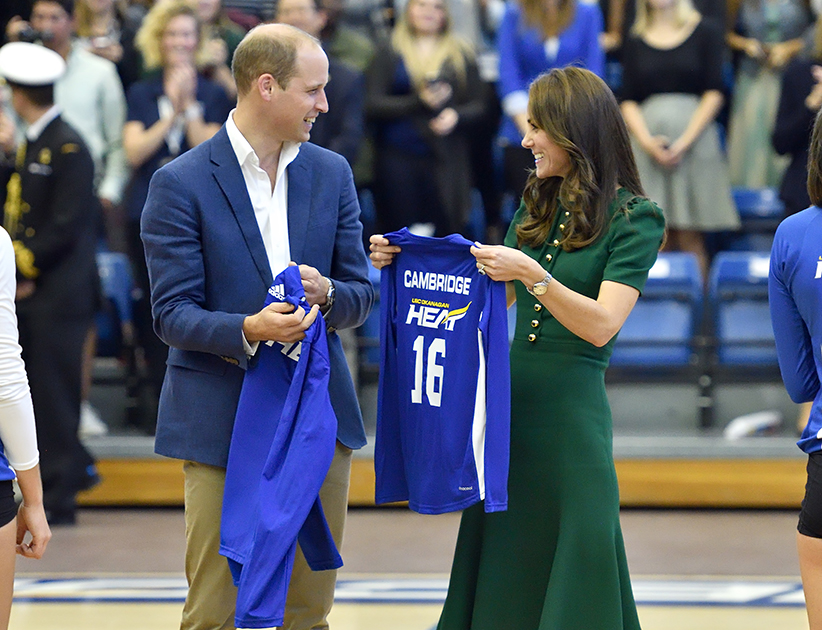 Every year Buckingham Palace releases lists of gifts given to the royal family while on visits. It can be an eclectic mix, from bags of salt to jewellery. So it was with the royal visit to British Columbia and Yukon last autumn by Prince William, his wife, Kate, and their two young children, Prince George and Princess Charlotte.

Among the 150 items recorded by Buckingham Palace are a number of gifts from Indigenous peoples who hosted the royal couple during the trip, including four woollen wraps from the Heiltsuk First Nation for the duchess of Cambridge and a pair of gloves for William from the grand chief of Tl’azt’en Nation. The Carcross/Tagish First Nation gave a miniature totem pole created by local artist Keith Wolfe Smarch before Prince William painted part of a larger version destined to stand outside the Yukon community’s learning centre. (In 1958, another gift, a huge totem pole from Kwakiutl First Nation, was erected outside Windsor Castle, where it can be seen today. It reportedly came with a curse.)

Others are completely anonymous donations from members of the public. Amid the myriad jerseys, books and an avalanche of plush toys—”soft toy cat,” “soft toy Dalmatian”—are a pair of socks for Charlotte, four lace snowflakes and a package of bread mix. 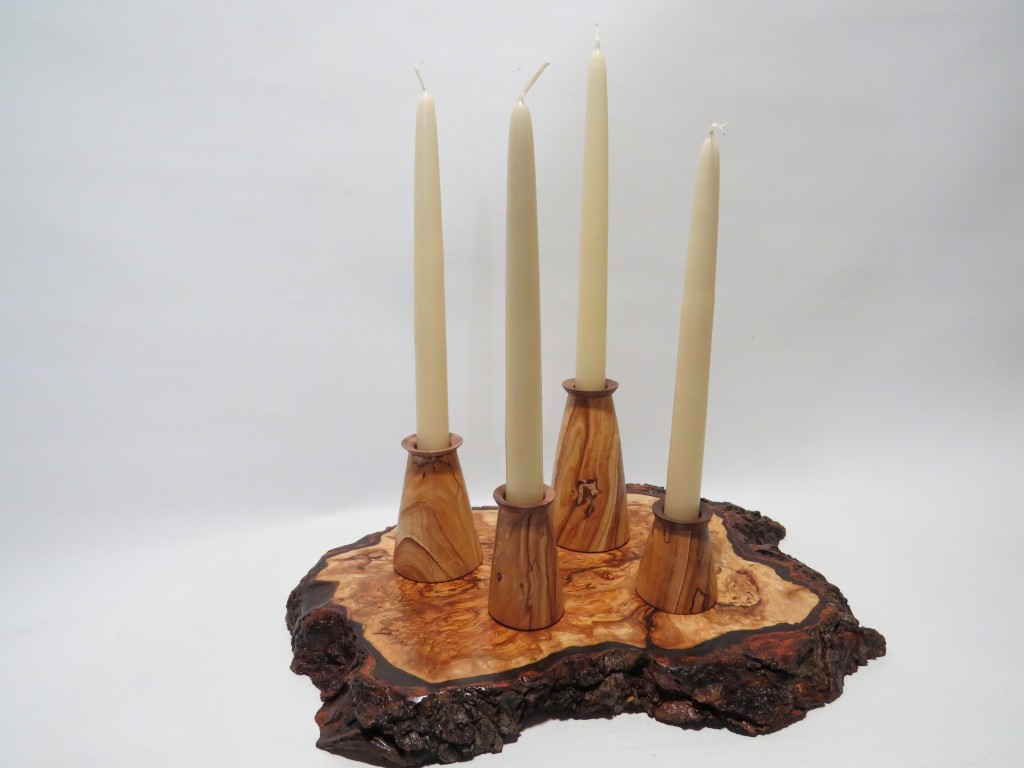 According to the Prime Minister’s Office, “The custom candelabra was a creation of wood turner Denis H. Gauthier from Aylmer, Que. The title of the piece is “Second life/Deuxième vie” and was made from spalted apple burl base with a natural edge. The total cost was $500 paid for by Department of Canadian Heritage.”

According to Denis Gauthier, the four candle holders of the candelabra were apple and the base was cherry. “It’s to represent the four in the family,” he said, noting that Sophie Grégoire Trudeau was very involved in its design and creation. 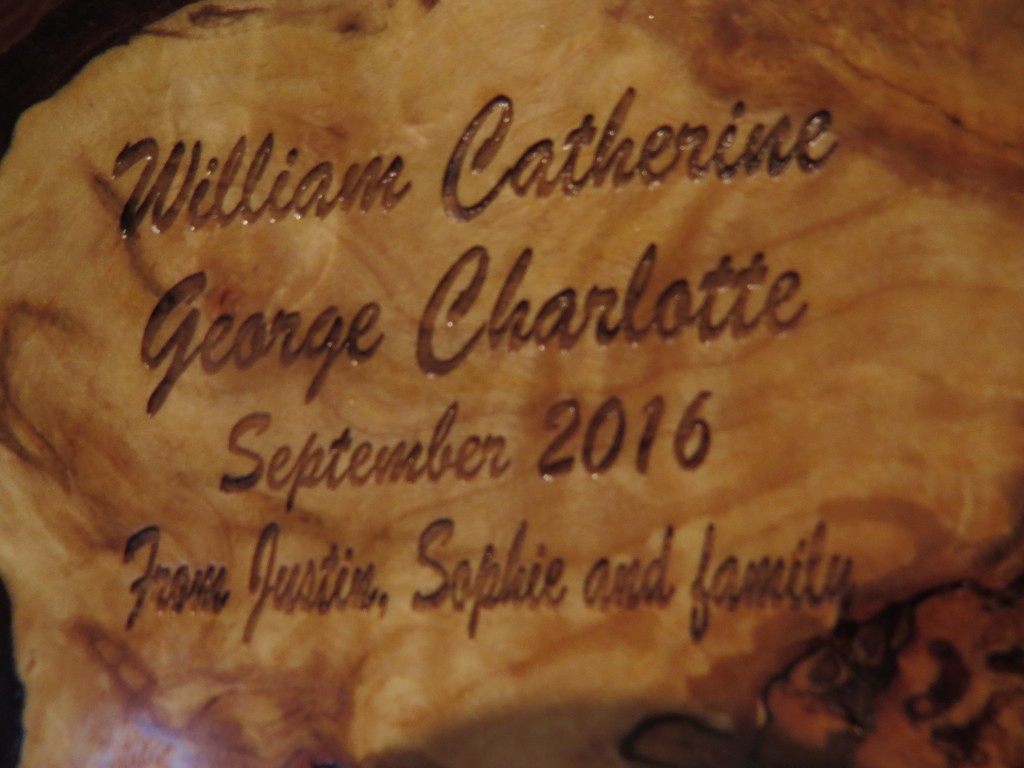 On the other hand, B.C. Premier Christy Clark showered the family with presents. Included are:

While some of the items make sense—books are classic gifts for kids—others are a mystery. Prince William has never displayed a penchant for bow ties, so it’s unlikely we’re ever going to see those gifts again. Also, why give the Cambridges two guitars?

UPDATE (with more detailed information from the B.C. government, and a picture)

According to government spokesman Blair Phelps, the gifts from the West Coast show “the diversity and talent of B.C. artisans and authors.” They include: 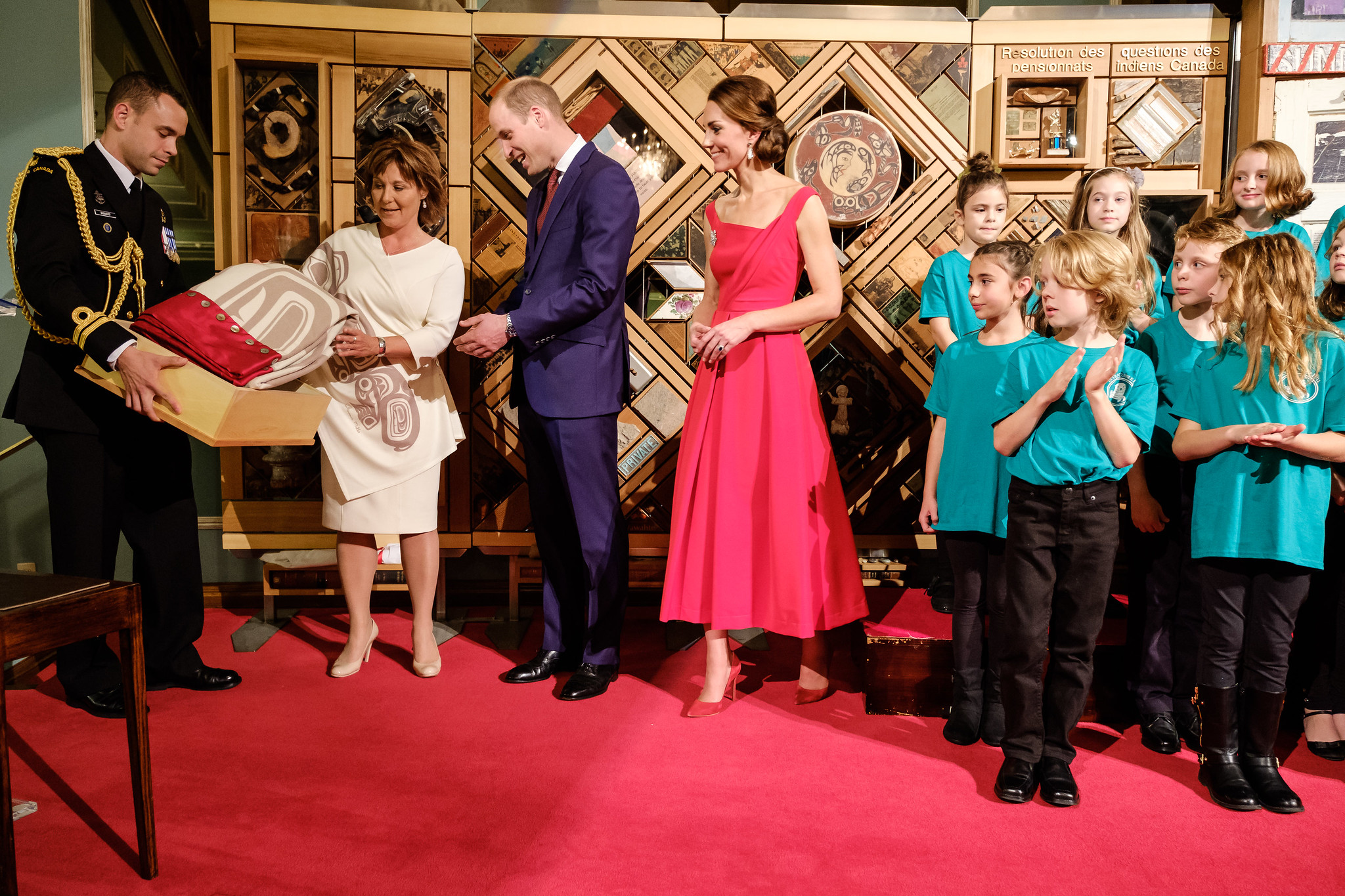 Many wonder what happens to all those gifts. After a scandal or two nearly two decades ago in which it was revealed royal staff had sold or discarded unwanted gifts, rules were toughened to codify how they are to be handled, used and, sometimes, not used. (I can’t find the current rules page on the redesigned royal website. Here are the rules from 2003.)

So who got the most thoughtful gift? Queen Elizabeth II seems to have won that category. In May 2016, the Royal Canadian Mounted Police gave the equine-obsessed monarch a beautiful black horse named Sir John (as in Macdonald, the prime minister who created the original North West Mounted Police). The animal was the force’s 90th birthday present to Her Majesty, and is the fifth mount given to the Queen. The others are: Burmese (1969), Centennial (1973), James (1998), George (2009) and Elizabeth (2012). Burmese is her most famous mount, being the horse she rode during Trooping the Colour for 18 years. When Burmese got too old and was retired to Windsor, the Queen stopped riding in Trooping the Colour and switched to a carriage.

The gifts don’t always go one way. For her 50th year on the throne, the Queen presented the RCMP with a horse in 2002. Its name? Golden Jubilee, of course.