The opening lines of 9 travel guides to Canada 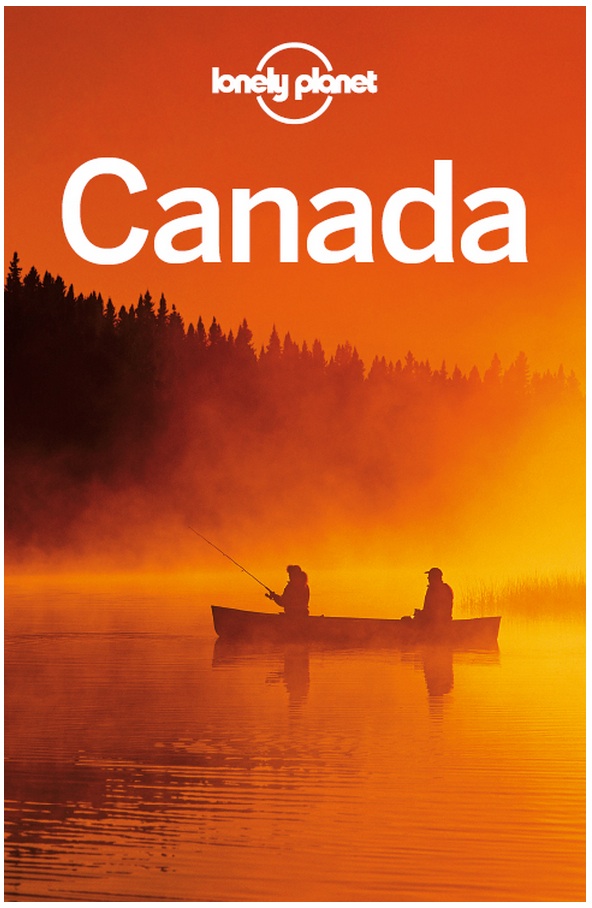 How would you describe Canada to friends visiting from another country? Where do you start? Here’s how some travel guides introduced the world to Canada in their first sentence (or two):

1. Lonely Planet (2011): Welcome to Canada, where sighs alternate with gasps at the white-dipped mountains, mist-cloaked seascapes and northern roadways. And with more festivals than you can swing a moose at, you’ll even forget it’s cold.

3. National Geographic, 2nd edition: Ask most people to think of Canada and a string of familiar images appears: the peaks and ice fields of the Rockies, the vast expanses of the Prairies, endless forests of dark conifers, the austere and icy North . . . a world of untouched nature, a wilderness of almost infinite extent.

4. DK Eyewitness Travel: Blessed with ancient forests, rugged mountains and large cosmopolitan cities, Canada is unimaginably vast, west from the Atlantic to the Pacific and north to the Arctic Ocean.

6. Lonely Planet (2005): The Creator must have been in an especially good mood when designing Canada.

7. Culture Smart! The Essential Guide to Customs & Culture: Canada does not feature much on the radar of the world’s media—good news is no news at all.

9. Lonely Planet—Discover Canada (2011): Canada is too polite to say so, but it’s got the goods: a trio of cultured cities in Montreal, Toronto and Vancouver; an epic amount of terrain to play on outside the urban areas; and a welcoming, progressive vibe throughout.