The outlier to declining crime stats? The elderly.

Crime may be down among the young. But charges laid against Canadians in the 55-to-64 and 65-to-89 age groups is rising. 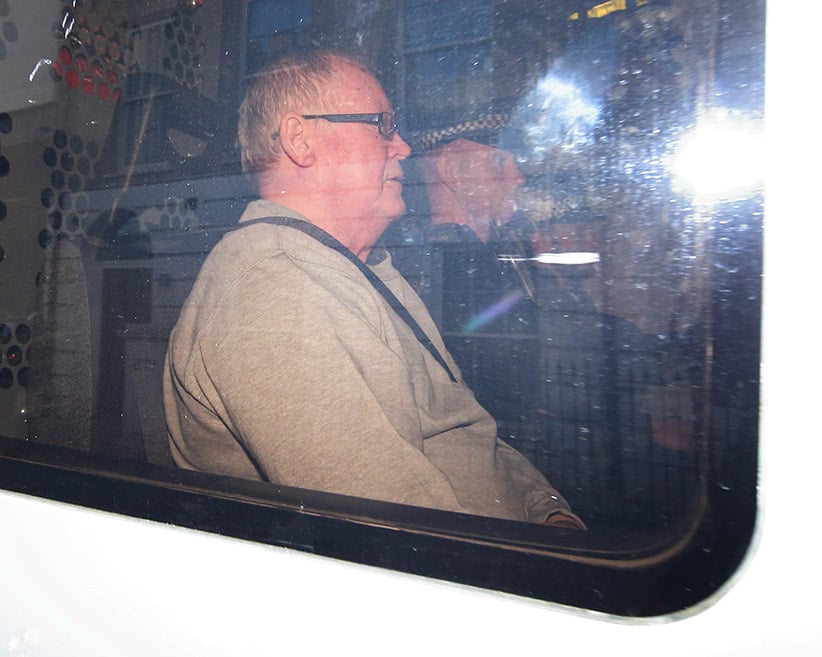 Crime may be down among the young, but that’s not the case with their elders. Charges laid against Canadians in the 55-to-64 and 65-to-89 age groups actually increased between 2009 and 2013 for crimes such as homicide, breaking and entering, robbery, vehicle theft and aggravated assault. This appears to follow an international trend among countries with aging populations. In the U.K., eight men between the ages of 48 and 76 were charged in a massive jewellery heist from Hatton Garden in London’s diamond district this spring. Jewels and cash valued at millions of pounds were stolen from a vault, according to British media, which has dubbed the accused men “Dad’s Army.” Meanwhile, in Japan, police took more action against elderly people than teens for the first time since data collection by age group began in 1989, the Japan Times reported last week. Japan’s juvenile crime rate was down 15 per cent during the first six months of 2014, compared to 2013, due to a drop in theft and violent crimes, while the number of crimes among the elderly rose almost 11 per cent. It’s important to remember that even if there’s a big jump in the crime rate for seniors, the actual number of charges are small. For example, the rate for aggravated assault among those aged 65 to 89 jumped by nearly 40 per cent, but that reflected an increase of only 10 additional charges.

Still, it’s not clear why this is happening. In South Korea, where a similar trend exists, the rise in crime has been attributed to “poverty, illness and loneliness” among seniors. At the same time, though, today’s seniors are more physically active than in generations past, allowing those inclined to commit crime to keep it up. It’s also possible some are the criminals responsible for the crime wave of the 1970s, only they’re now 40 years older.