The pandas are going to the Calgary Zoo. How safe will they be?

High-profile animal deaths plague the Calgary Zoo. But staff insist its new visitors in 2018 will be perfectly safe. 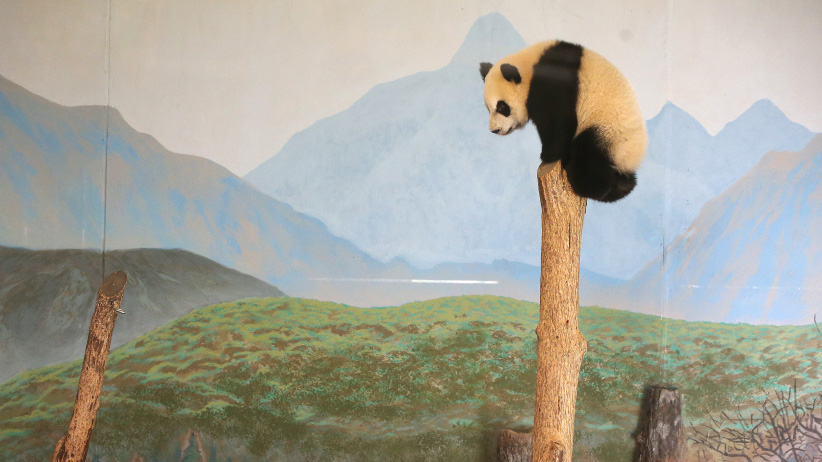 The zoo might not be cheering yet, but it is constructing a $30-million exhibit to house and hype the Chinese bears. Twins Jia Panpan and Jia Yueyue will move from the Toronto Zoo in March with their mother, Er Shun, and her male companion, Da Mao. The Calgary Zoo holds great expectations for this family’s western migration, for both education and ticket sales.

The zoo is unlikely to further endanger the species, but it has become the site of serial animal deaths. The recently deceased include: a capybara, a goat, a hippo, a possum, four gorillas, seven penguins, 45 stingrays, 170 bats and a peacock doomed as lion’s prey.

READ: What’s killing the animals at the Calgary Zoo? 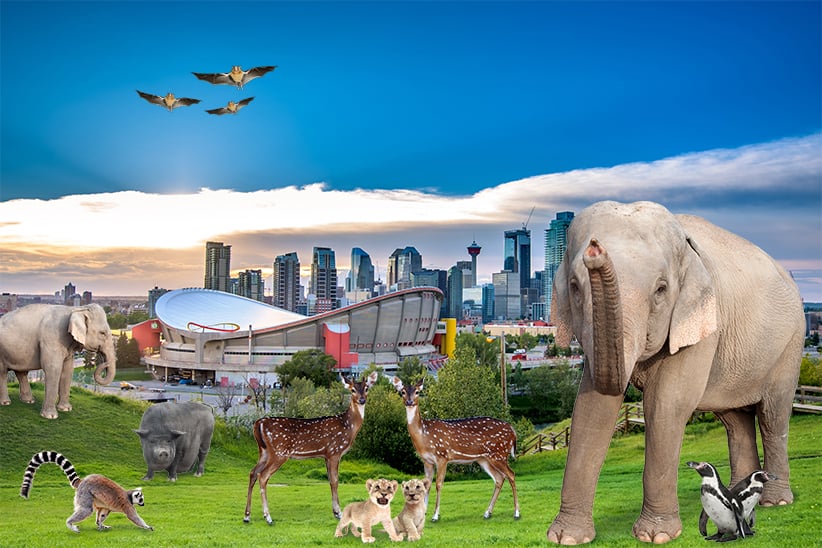 Some of the types of animals that have died over the years while at the Calgary Zoo. Photo Illustration by Lauren Cattermole

The zoo has however faced a number of odd fatalities of late. Staff members accidentally stepped on three feathertail gliders between 2007 and 2009. The same year, a capybara suffered trauma from a hydraulic door, and a rope accident caused “the unfortunate hanging of the Markhor goat,” according to a 2010 report by the Canadian Association of Zoos and Aquariums and an American counterpart.

Rob Laidlaw, executive director of Zoocheck, believes the zoo will use proper protocol to protect the pandas. (And, in fact, the CAZA report found the zoo’s veterinary care in general to be “excellent.”) However, the investigation also found staff working up to 11-hour shifts and warehousing animals for lack of space. To Laidlaw, who read the report, “the systemic problems are far worse than any of us ever imagined.”

Last winter, a group of Humboldt penguins drowned; in September, a deer died after running into a fence, and in November, a peacock took flight to a lion’s cage. Baird says the zoo does not necessarily have more casualties than other zoos but is rather more transparent: “When we have penguin deaths or we have a peacock die, we’re able to tell our story.”

The zoo will soon lionize the pandas, who will inhabit “Panda Passage,” with their closest neighbours being a komodo dragon and an exhibit of camels. When the two adult pandas originally flew to Toronto, they flew on a FedEx plane in cages tailored to their trip, according to strict Chinese protocol. “Obviously we’ll follow that to a tee,” says Baird.

Bamboo will be flown in from Beijing and the United States—“Feeding four pandas is a lot of panda mouths to feed,” Baird says—paid for by the zoo’s $2-million budget for the pandas’ first year, including the annual fee paid to the Chinese until the cubs return to China in 2019, and the older pair in 2023.

Ticket sales are expected to be brisk, with an anticipated 1.6 million visitors cheering to see the bears.