The Queen faces a labour dispute at Windsor Castle

Some staff start at less than $30,000. They want more from the royal purse. 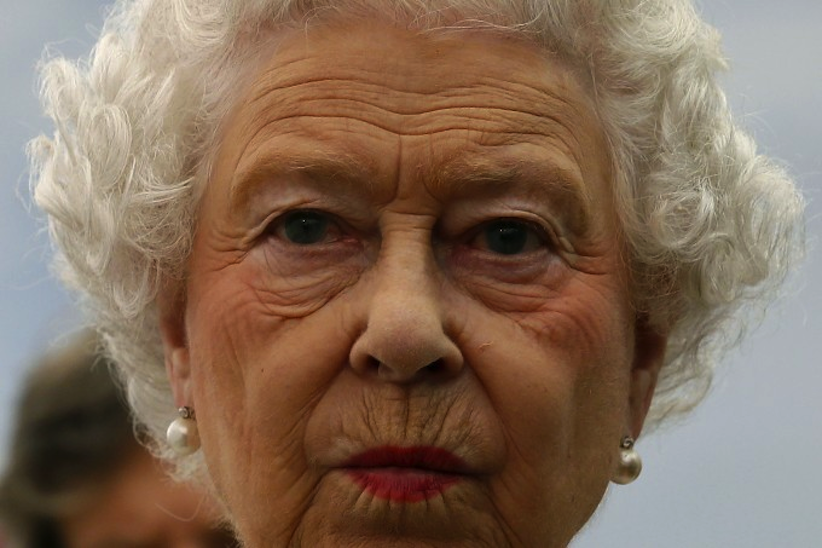 Queen Elizabeth II has always considered Windsor Castle home. While bombs dropped on Buckingham Palace during the Second World War, she and her sister, Margaret, grew up in the relative safety of the ancient castle. Today, she spends much of her time there, especially during the spring. But now, it could also be the heart of strife and tension, if the Public and Commercial Services Union has its way.

The union, which represents 120 of 200 staff at the castle, claim royal officials have reneged on a promise to pay them to carry out extra duties. So it will take two votes, one in March, the other in April, to decide on whether to take what is called a “non-strike industrial action.”

Mark Serwotka, general secretary of the PCS, told the Telegraph: “These workers are loyal to their employer and absolutely committed to ensuring visitors are given the royal treatment. It is scandalous that staff are so appallingly paid and expected to do work for free that brings in money for the royal family.” The union claims its workers aren’t paid a living wage, with some starting at around $28,000 a year.

The uniformed staff work in the public areas of the castle, including ticket offices and cafe. The dispute is over being asked to undertake additional duties, such as conducting guided tours for tourists. The union says its members aren’t compensated for those extra duties. In 2014, the staff workers ratified an “unsatisfactory pay offer,” on the proviso that their employer would consider additional money for those extra duties. This year the answer came: no more money.

The Royal Collection Trust responded in a statement to the Guardian. “Warden staff are offered voluntary opportunities to receive training and develop skills to lead guided tours for visitors as part of their working day and to administer first aid, as well as to use their language skills. These are not compulsory aspects of their role.” It went on to claim that staff “are paid above market median based upon the Regional Living Wage and receive a range of benefits, including a 15 per cent non-contributory pension and a free lunch.”

While the union secretary general talks of “money for the royal family,” his rhetoric glosses over the fact that the staff are employees of the Royal Collection Trust. The non-profit charity, which is an arm of the royal household, is responsible for the care of the priceless royal collection, as well as the public openings of the royal palaces, including Holyroodhouse in Edinburgh, Buckingham Palace in London and Windsor Castle. Every year, more than a million visitors pay for admission into the castle. The money goes to the trust, which gets no aid from the government or the royal household.

“They are distinct from employees of the royal household, who include footmen, butlers and cleaners, who work specifically for the royal family, rather than staff whose job specifically relates to the castle’s role as a tourist attraction,” explains the Telegraph. In other words, the Queen won’t have to wander down to the kitchen to scrounge up a meal.

If the union members vote Yes, don’t expect picket lines to appear at the forbidding gates to the castle. The staff won’t be holding placards pleading for money from the Queen. Instead they will withdraw “goodwill” such as those tours.