The sorrowful line between childhood hijinks and tragedy 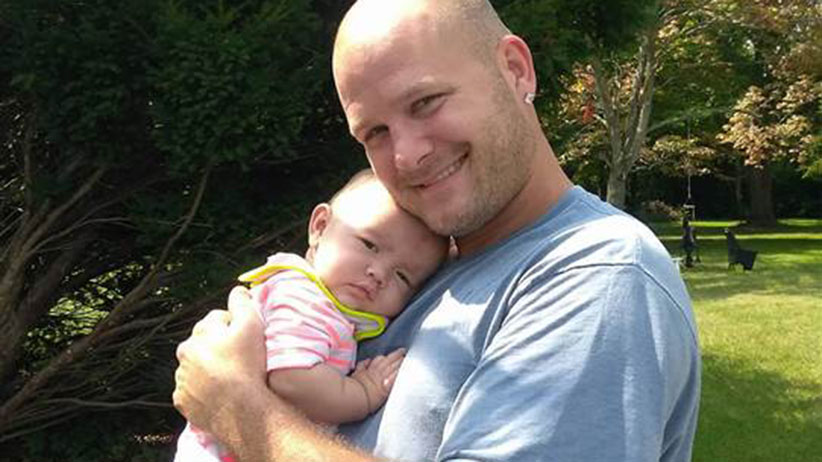 A recent news story called to mind the summer of water bombs, when I was 12 or 13 years old. Someone on our street, an unremarkable middle-class street in Edmonton’s west end, had found a cache of balloons and we spent a few days ﬁlling them with water and throwing them at one another, the harder the better.

It was one of our tamer recreations. A summer before, we had learned to fashion crude bows and arrows from willow branches collected from the ravine at the end of the block. We hunted each other with them. A couple of summers later, a different group of friends stalked one another through a different ravine with BB guns and pellet rifles, wearing hockey equipment as armour. If you got hit on an unequipped part of your leg, it left a huge red welt, white at the point of impact, stinging at ﬁrst and then throbbing. There seems to have been a casual violence to most everything we did in those days.

Eventually someone got the idea that we should drop the water bombs from a great height to watch them explode—not a simple proposition in a flat city. We started on a garage roof, but the results were disappointing. One bomb, not properly ﬁlled, actually bounced. So we trooped about a mile south to an overpass of the new and, at the time, lightly used Quesnell Freeway. It was a good nine metres high. It was everything we had hoped for. Big impacts. Big messes.

As our supply of water bombs was dwindling, someone dropped one in a lane directly beside a passing car. That raised the question of whether it was possible to hit a passing car. A couple of attempts were made, unsuccessfully. It is harder than you might think to hit a vehicle moving at 50 or 60 km/h. You have to time it perfectly. I had the last water bomb and the last chance. I timed it perfectly.

We knew what we were doing was mischief, that it was wrong. I don’t think we believed we could do much damage given the fragility of the balloons. We had all been hit and sometimes completely blindsided by them and we merely got wet.

Anyway, we heard the impact of the perfectly timed water bomb and we heard the stricken car screech to a stop under the overpass. We ran. Or at least most of us did. A couple of friends who had not dropped water bombs on cars did not run, and they were apprehended by the middle-aged driver of the vehicle after he had scrambled up the embankment looking for whoever had shattered his windshield.

I got home to ﬁnd a police car in front of my house, my friends in the back seat, the ofﬁcer talking to my mother. We were in serious trouble. We gave multiple and sincere apologies, including to the driver of the vehicle, who, mercifully unhurt, impressed upon me that I could have killed someone through my foolishness. I was punished by my parents, and all of the proceeds from my part-time summer job went to pay for a new windshield.

Recently, I came across a news story out of Flint, Mich., about ﬁve high school students, aged 15 to 17, who were accused of throwing a three-kg rock off an overpass onto Interstate 75, a road I have driven dozens of times and as recently as last summer. The rock crashed through the windshield of a van heading south at 110 km/h, killing the driver, a 32-year-old man engaged to be married, with a ﬁve-year-old son. He was on his way home from his construction job. His skull was broken, along with his clavicle, ribs and facial skeleton.

Apparently, the rock was one of about 20 gathered by the teens and tossed from the overpass. One had weighed about 10 kg. They ran from the scene after the direct hit and were later apprehended by police. It has since been learned that they also dropped a car tire and a piston onto another road from another overpass.

“This case is a tragedy of epic proportions,” said a lawyer for one of the teens. “The public is rightfully outraged at this senseless loss of life. We only ask that people reserve ﬁnal judgment until the facts can be sorted out in a court of law.”

The 17-year-old who is accused of dropping the fatal rock is being held in Genesee County Jail. The other defendants, aged 15 and 16, are in a regional detention center.

The name of the deceased driver was Kenneth White.