The tenderness and tenacity of Black motherhood

'There are not nearly enough images that depict Black motherhood and joy,' says photographer Solana Cain. Her new photo series captures uniquely intimate images of Black moms with their babies. 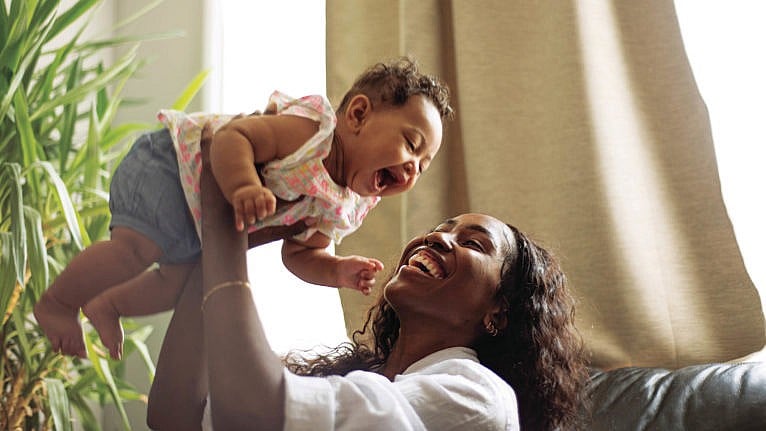 Over spring break, my six-year-old daughter showed me a “Blak Lives Matter” [sic] poster she made at daycare. Some of the kids had been discussing police brutality, and she felt called to proclaim that her life mattered. It was a moment overflowing with conflicting emotion. On one hand, I was incredibly proud that she was so sure of what was right and wrong. On the other, I was utterly heartbroken that she had to contend with notions of racism at her young age. But such is the duality of being a Black mother.

Photojournalist Solana Cain is doing the critical work of documenting the lives of Black mothers, and her latest collection, “Honouring Black Motherhood,” captures the tenderness and joy of the role. “Simply put, there are not nearly enough images that depict Black motherhood and joy—whether in mainstream media or even educational texts on pregnancy, childbirth and postpartum,” says Cain. “I wanted to challenge that.”

Armed with a Nikon D800 and a desire for authenticity (“I don’t move things around; I don’t suggest what the mothers should do with their infants”), Cain shot uniquely intimate images of Black moms with their babies. “I can get quite struck when viewing the photos later on. I see things I missed when photographing—maybe the baby’s hand reached out to grab Mom’s, or a smile was shared.”

“I’m here because of a Black mother,” says Cain when I ask about her dedication to this work. From her personal perspective to understanding the obstacles Black mothers face statistically—namely, higher maternal mortality rates and the over-representation of Black children in the care of the state—Cain uses her work to provide a record of the determination of Black motherhood. “The system isn’t built for us to succeed,” she says. “Despite the fact that Black mothers are undervalued and unfairly scrutinized, they’re going to shower their babies in love and happiness in order to make sure they succeed in this world. That’s resistance.” 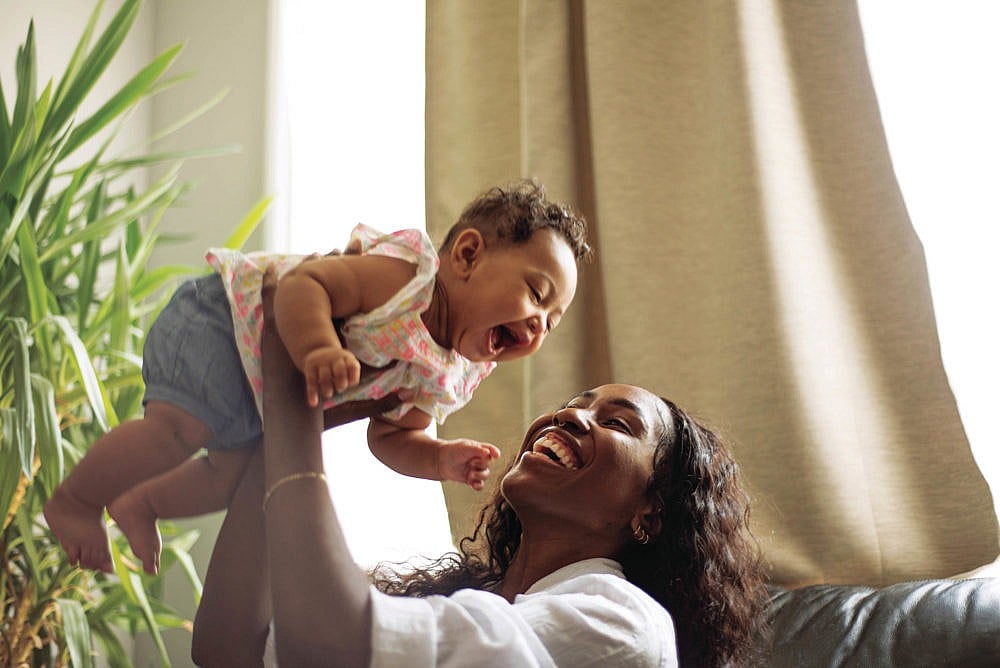 1 / 5 All photography by Solana Cain

Jorian Charlton, with her daughter Soleil at six months

What does joy look like to you, as a Black mother?