The woman who hunts illegal arms dealers: The Power of One, episode 3

Kathi Lynn Austin has targeted, investigated and helped to bring down some of the world's most dangerous arms dealers—in some cases meeting them face-to-face 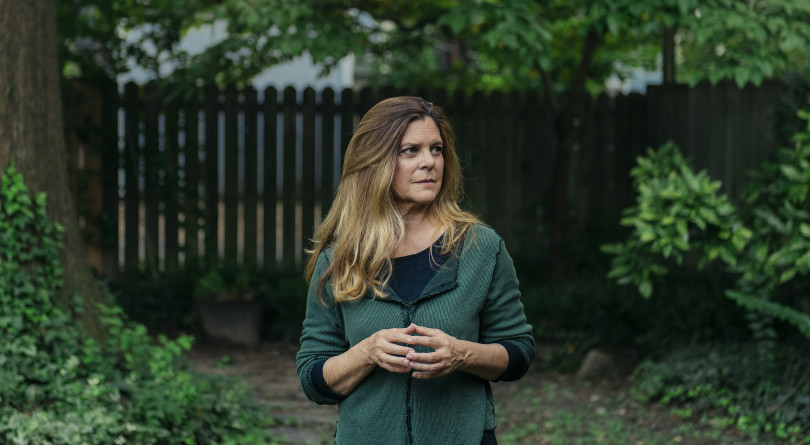 As civil wars and armed conflicts rage around the world,  everywhere are faced with tough questions: what to do about the millions of displaced people, how to bring peace to intractable war zones, how to help rebuild the lost cities?

Kathi Lynn Austin has spent her life doggedly pursuing a different question: Where exactly did all those weapons come from? Who bought them, who sold them, and who enables this profiteering from war?

Austin is neither a cop nor a CIA agent nor a crusading prosecutor. She is an American civilian with a deep sense of moral outrage and a deeper reservoir of courage.

In her work as a forensic arms investigator, Austin has targeted, investigated and helped to bring down some of the world’s most dangerous arms dealers, exposing the weapons transactions that fuelled the Rwandan genocide, and shutting down smuggling networks that helped power years of civil war in the Congo.

Austin shares her story in the latest episode of The Power of One, a Maclean’s podcast devoted to the extraordinary lives of ordinary people who changed their worlds, and ours. She joins host Sarmishta Subramanian to chart Austin’s path from the civil war in Angola to a New York courtroom, where she watched the prosecution of Viktor Bout—the so-called “Merchant of Death” who made billions selling weapons and fuelling conflicts all over the world. Thanks in part to Austin’s work, an American sting operation led to Bout’s trial and conviction in 2011.

More recently, Austin has been putting her expertise to work at a national park in South Africa, where a trade in illegal game rifles pointed the way to poachers who’ve been hunting the rhinoceros toward the brink extinction.

It’s essential listening, produced in partnership with the Frequency Podcast Network and brought to you by the latest season of Tom Clancy’s Jack Ryan, available now on Amazon Prime.