There's nothing moral about a morality pill

We can’t even agree on what morality requires, so designing a morality pill is a conceptually impossible task, writes ethicist Daniel Munro 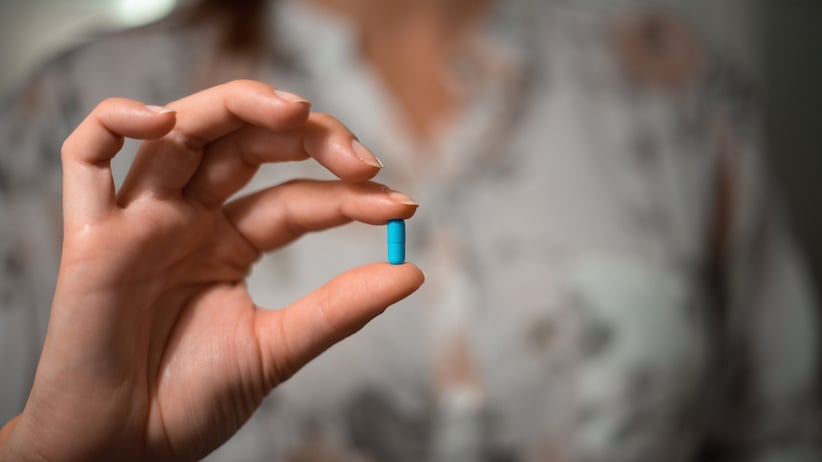 If there was a pill that would make you more moral, would you take it? Should you take it? Seemingly the stuff of science fiction, recent research shows that a variety of existing drugs can change how people think about morality—making them exhibit greater empathy, compassion and charity, and less likely to put other people in harm’s way. At first glance, a morality pill seems appealing. If popping pills could reduce the prevalence of immoral behavior, why not prescribe them to everyone?

There are a few reasons why we might want to keep the pills on the shelf.

A handful of existing drugs cause people to make different moral decisions. But it’s not clear that these drugs produce better moral decisions. Consider the effects of the serotonin-enhancing drug citalopram on moral judgment. After giving healthy study participants citalopram and others a placebo, researchers in the U.K. asked participants to work through a version of the popular moral dilemma, the trolley problem. Participants were asked whether they thought they should push a large man off a bridge to stop a runaway trolley that, if not stopped, would strike and kill five innocent people standing further down the tracks. If the man is pushed, he will die, but his body will stop the trolley and save the lives of the other five. If the man isn’t pushed off the bridge, five innocent people will die.

Those who received citalopram were less likely to push the man off the bridge than people who had received a placebo. That’s an improvement in moral decision-making if you think pushing people off bridges to their deaths, even to save more lives, is wrong. But, if you think morality is more about producing the best consequences overall—about taking steps to save as many lives as possible even if the steps are unfortunate—then the citalopram-takers’ reluctance to push the man to save the five seems worse from a moral point of view. Citalopram causes people to make different moral judgments, but it’s not clear that leads to better moral judgment.

A similar study found that otherwise healthy participants who received the anti-anxiety drug lorazepam were more likely to say one should push the large man off the bridge—the opposite result of those who took citalopram. Which pill is the morality pill? We could have different pills—lorazepam for consequentialists, citalopram for Kantians, and something else for Aristotelians—but this would amplify, not resolve, moral disagreement. In short, if we can’t agree on what morality requires, then designing a morality pill is a conceptually impossible task.

Even if we could agree on a conception of morality and had a pill that would bring our behavior in line with that conception, we would still have reasons to refuse to take it. In his 1974 book, Anarchy, State and Utopia, the philosopher Robert Nozick asks us to imagine there is an “experience machine” that would give us any experience we desired. Suppose, he writes, “superduper neuropsychologists could stimulate your brain so that you would think and feel you were writing a great novel, or making a friend, or reading an interesting book. All the time you would be floating in a tank, with electrodes attached to your brain.…While in the tank you won’t know that you’re there; you’ll think it’s all actually happening.” Would you plug into the experience machine for life?

In many ways, a morality pill is like an experience machine. And the reasons we have for rejecting the experience machine also apply to a morality pill. For many of us, it is not enough that our brain chemistry can be manipulated to produce better moral judgment. It also matters that we have somehow actually made those judgments—that we have actively participated in our being or becoming moral agents.

Of course, there are people whose brain chemistry is not conducive to behaving with empathy and compassion. For these people, drugs like citalopram and lorazepam may be necessary to allow them and their families to function effectively in society—even one characterized by deep moral disagreement. But for healthy people, a morality pill remains both conceptually problematic and inconsistent with our desire to view ourselves as responsible moral agents. The hard work of making moral judgments remains ours. Morality won’t be found in the medicine cabinet anytime soon, or ever.

Daniel Munro teaches ethics in the Graduate School of Public and International Affairs at the University of Ottawa. Listen to The Ethics Lab on Ottawa Today with Mark Sutcliffe, Thursdays at 11 EST. http://www.1310news.com/ottawa-today-live/