To my brother-in-law: ‘I’ve loved and loathed you, but I couldn’t imagine losing you’

‘A rush of feelings overwhelmed me when I heard your plane had crashed,’ writes Charlotte Beck 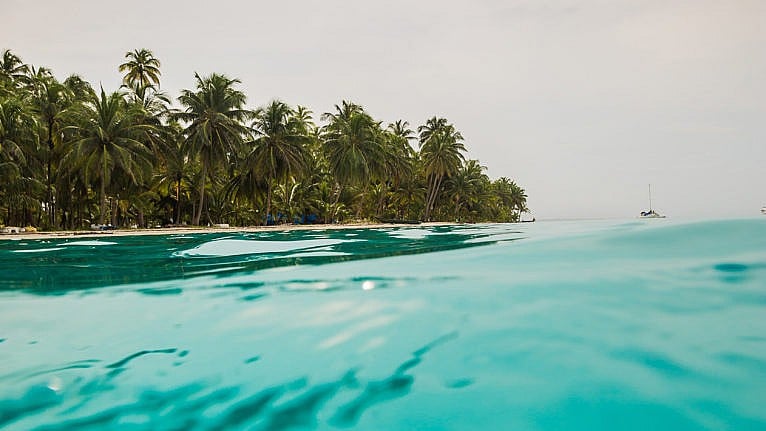 Your brother, my husband, called to tell me that your plane had gone down off the coast of Panama. Your sister texted soon after, knowing my feelings would mirror hers. The two of you have been estranged for decades.

You were my first boyfriend. We were young then, and it took us too long to realize that we brought out the worst in each other. When we broke up, we might never have seen each other again, except I fell in love with your brother. You warned him that I could be mean and unreasonable. You weren’t wrong; I can be. But less so with him. He brings out a better part of me.

You were his best man the day we got married. You and I danced that evening, which was funny since I could never persuade you to dance while we were dating. From then on, our lives intersected at weddings, birthdays and funerals. For the most part, we behaved civilly toward each other. Sometimes we even enjoyed each other’s company.

You built financial success as a computer programmer. Eventually, you found a woman who complemented you. The two of you moved to Panama, where you bought a plane and a bed and breakfast, learned to surf and speak Spanish, and golfed year-round. You persuaded us to visit you with our two young boys. I was worried it wouldn’t go well, and it didn’t. Feelings of frustration and resentment resurfaced. After that, my husband visited you on his own. My eldest son spent several weeks with you during his solo travels through Central America. You have been good to my husband, and you have been good to my boys.

A rush of feelings overwhelmed me when I heard your plane had crashed: fear for my husband and what your loss would mean to him; concern for your parents, who didn’t yet know about the crash; thoughts of your girlfriend. Those minutes that we spent preparing ourselves for grim news stretched into hours. You are an experienced pilot. You have flown that route dozens of times. But what were the chances that you had survived?

Finally, a text with a photo of you on a boat. You had survived. It was almost impossible to believe. There were two other survivors, but two people were missing.

I feel indescribable relief that you are alive. Not just for our shared family, but for myself. I had only recently invited you to our home for the first time in years. That weekend, you golfed with my husband and my eldest son. My youngest son took you out in his speedboat. We shared meals. We played euchre. I think it represented a truce of sorts. A letting go of past hurts. An acknowledgment that the energy for long-held anger and bitterness diminishes as we get older. I have loved you and loathed you, but I’ve never felt indifferent toward you. Your survival means our lives will continue to intersect, and for that I am grateful.

This article appears in print in the April 2022 issue of Maclean’s magazine with the headline, “Dear brother-in-law.” Subscribe to the monthly print magazine here.

FILED UNDER: Before you go