Lingo: The words and expressions that had us buzzing in 2014

What we were all saying this year 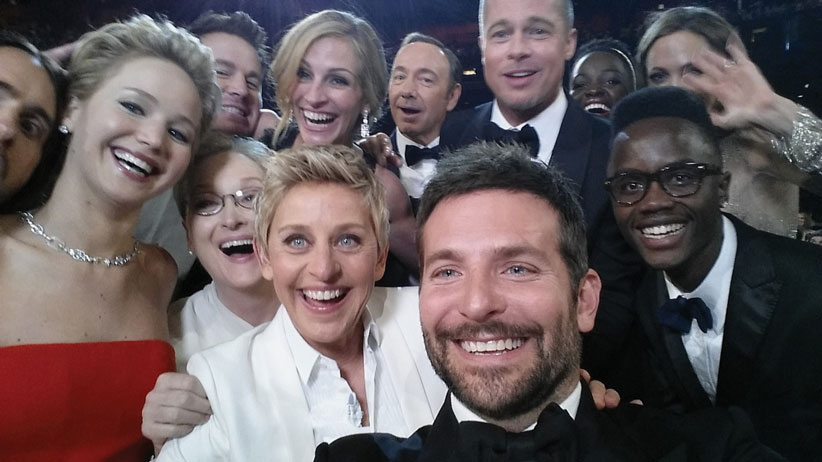 CONCERN TROLL: Expressing elaborate concern for someone in a fragile state as a cover for other criticism. In scathing articles, media couple Bill and Emma Keller expressed worries about how much Lisa Adams was tweeting and blogging while she dealt with metastatic cancer.

DOXXING: Using social media and other sites to find and publish personal information of individuals, to malicious ends

VAPING: To inhale the vapour of an electronic cigarette, an action so popular it was crowned Oxford Dictionaries’s word of the year

DISRUPTIVE INNOVATION: A big, and oft despised, business buzzword applied to a product that overturns the market for existing technology, like Spotify