Toronto: Where the pro sports stars go to play 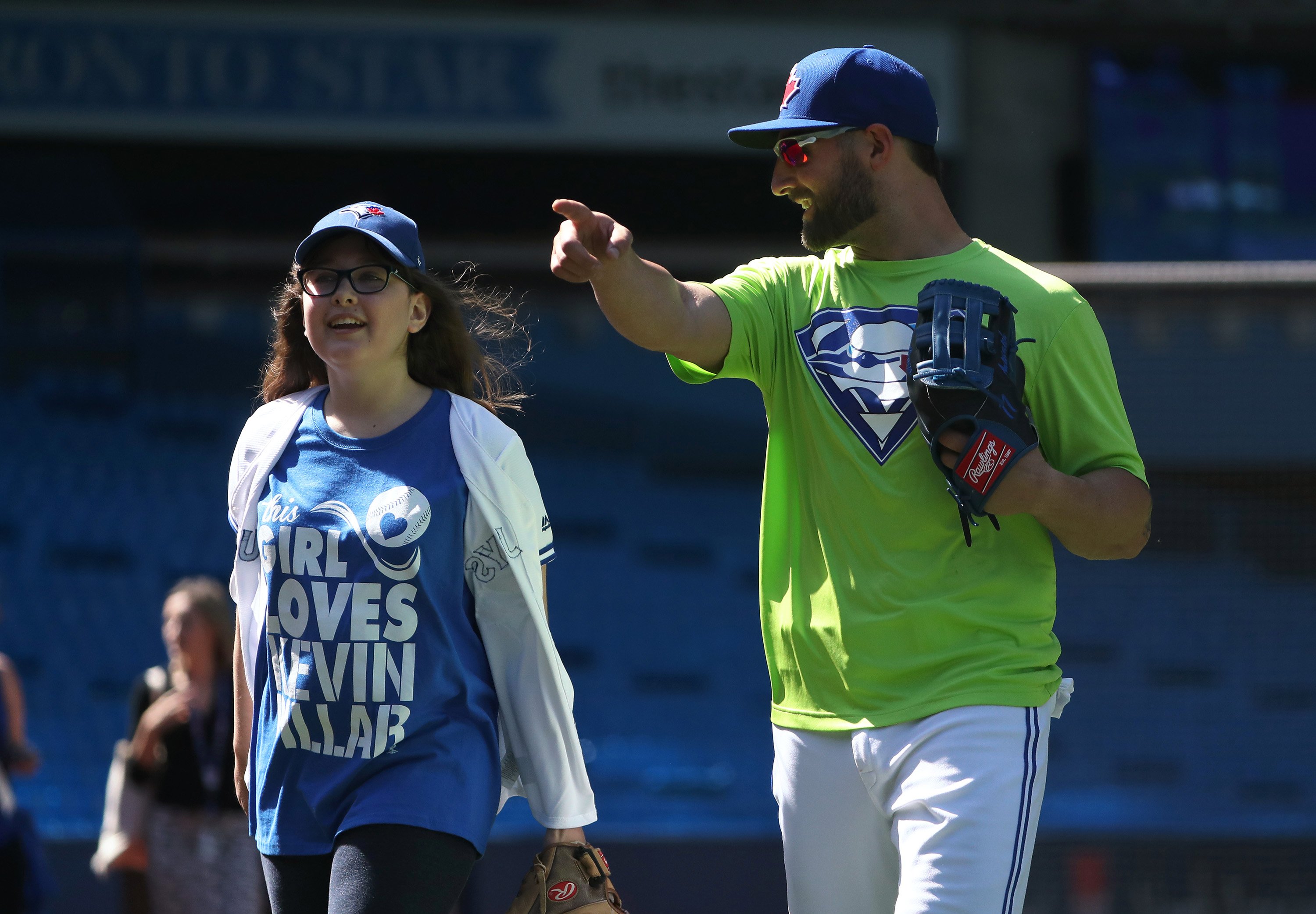 Kevin Pillar of the Toronto Blue Jays after playing catch with Ashley from the Make-A-Wish Foundation before the start of MLB game action against the New York Yankees on May 31, 2016 at Rogers Centre. (Photo by Tom Szczerbowski/Getty Images)

Marquee games abound. LeBron James and his NBA champion Cleveland Cavaliers roll into Toronto’s Air Canada Centre to play the Raptors on Oct. 28. It will be the first time the teams face off since the Cavs beat Toronto in game six of the Eastern Conference finals last May.

On Nov. 1, hockey’s Edmonton Oilers and young superstar Connor McDavid compete against the Leafs and rookie phenom Auston Matthews. The players were selected first overall in the past two NHL drafts.

Fall also brings title games to Toronto. The CFL’s Grey Cup will be won and lost at BMO Field on Nov. 27 and the MLS cup final could very well be held in the same outdoor stadium on Dec. 10 (TFC have already clenched a playoff birth).

Big games. Big players. Big buzz. While it may be hard (and expensive) to score tickets to a hot match up, it doesn’t mean you can’t get in on the action. 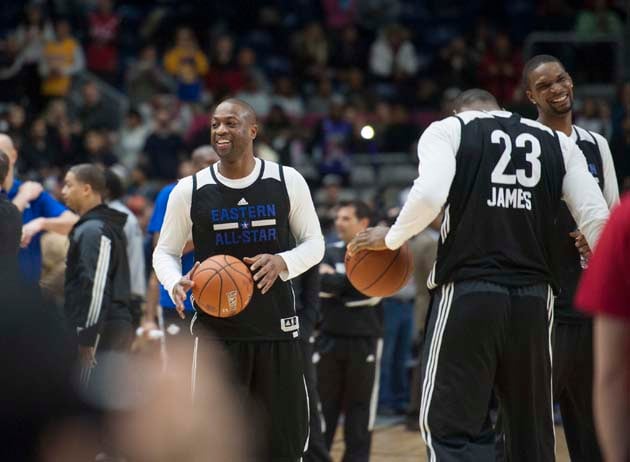 Dwayne Wade of Miami Heat, left, along with Cleveland Cavaliers’ Lebron James and Miami Heat’s Chris Bosh All-Star practice at the Ricoh Coliseum on the second day of the NBA All-Star weekend in Toronto on Saturday, Feb. 13, 2016.  (Photograph by Hannah Yoon)

As Toronto’s profile on the international stage continues to rise, star sightings have become increasingly common. “American athletes mark visits to Toronto on their calendars because they know it’s going to be a wild time,” a Toronto Life story on the city’s VIP party scene informed readers in 2014.

That’s a distinct change from an earlier period when American pro athletes regarded Toronto as a “backwater” and a visit as appealing as “Canada’s national dish of French fries soaked in gravy and cheese curds.”

You may, for instance, find visiting sports royalty, such as Texas Rangers’ pitcher Yu Darvish or the Pittsburgh Penguins’ Sidney Crosby perusing the shoe section at Holt Renfrew Men on Bloor Street or catch a glimpse of TFC’s Sebastian Giovinco at the adjacent Harry Rosen.

The real action, however, happens in the city’s restaurants and clubs. 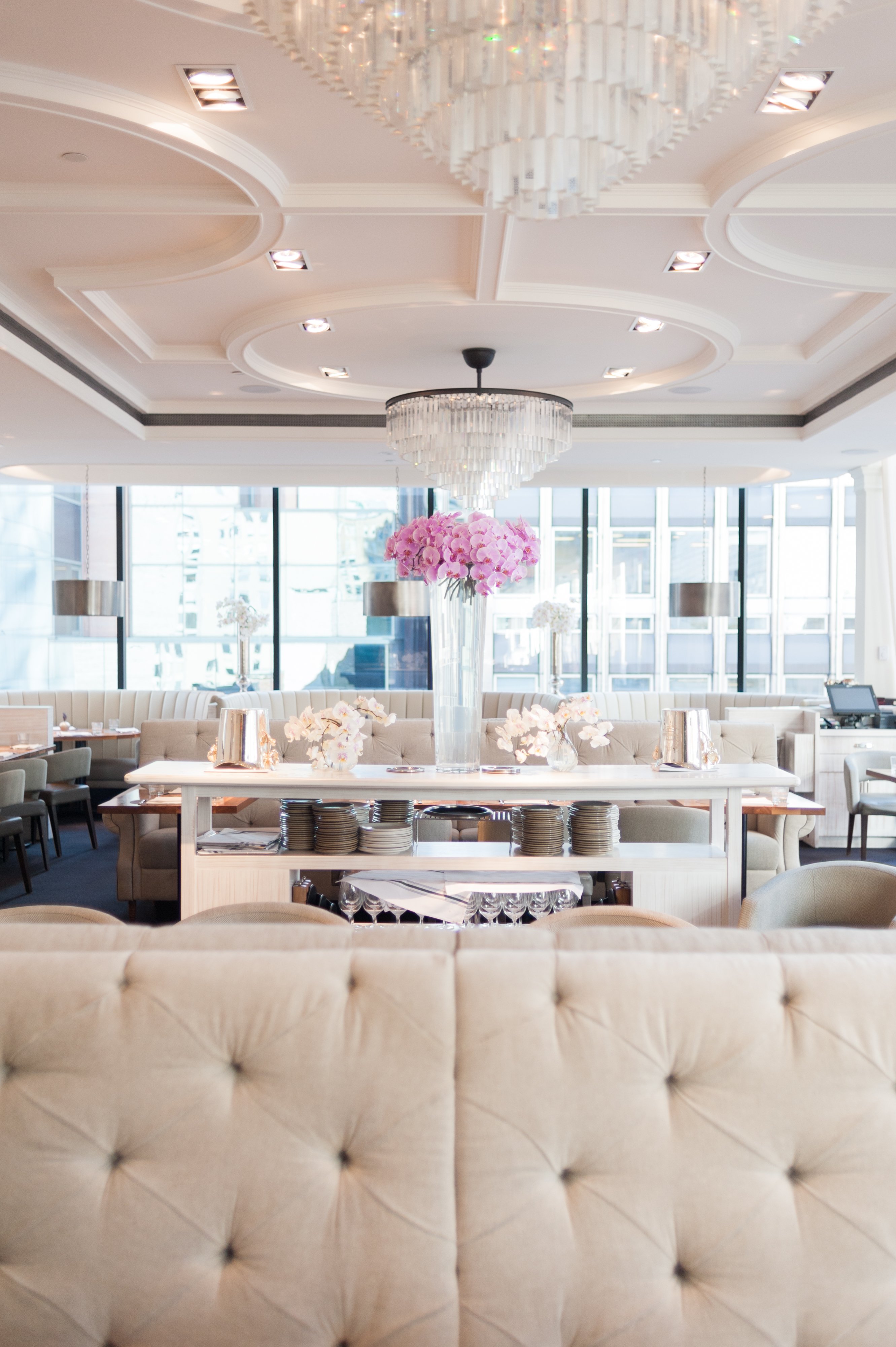 Tran Pham, entertainment consultant and owner of event firm Scene Queen, says that part of what differentiates Toronto nightlife from other big cities is that restaurants and clubs have become a place where food, music, culture, visual arts and fashion merge. “The 6 is on a wave,” Pham says.

Whether it’s a relaxed meal the night before a game or celebratory food in the hours after, athletes flock to Toronto’s best restaurants. When Yorkville restaurant Sotto Sotto burned down in 2014, one Toronto sports journalist wrote, “the loss…will be felt throughout the NBA.”

Now reopened, Sotto Sotto continues to attract both local and visiting stars. Toronto rapper Drake once called it his “second home” and Jays’ pitcher Marcus Stroman said dinner there is part of a “perfect day in the 6.”

Pham says the quality, concentration and variety of clubs, lounges and bars is a huge attraction for those coming from large American centres, like Miami and New York City.

The cluster of exclusive clubs and lounges located in Toronto’s Entertainment District has now expanded westward and is close to the ACC and Rogers Centre as well as hotels like the Fairmont Royal York, the Ritz-Carlton and the Thompson Hotel, where pro teams often stay. (Note that the restaurants and lounges of these top hotels–the Thompson’s rooftop lounge or Dbar at the Four Seasons Hotel–are also popular.)

These venues cater to high rollers, celebrities and pro athletes, offering exclusive areas, private rooms, stocking preferred labels of fine champagne and a degree of privacy often not available in the United States.

Among the most prominent are EFS Social Club (EFS stands for Everything For Sale), Nest, Everleigh, Bloke resto-lounge, Cube nightclub and Maison Mercer. 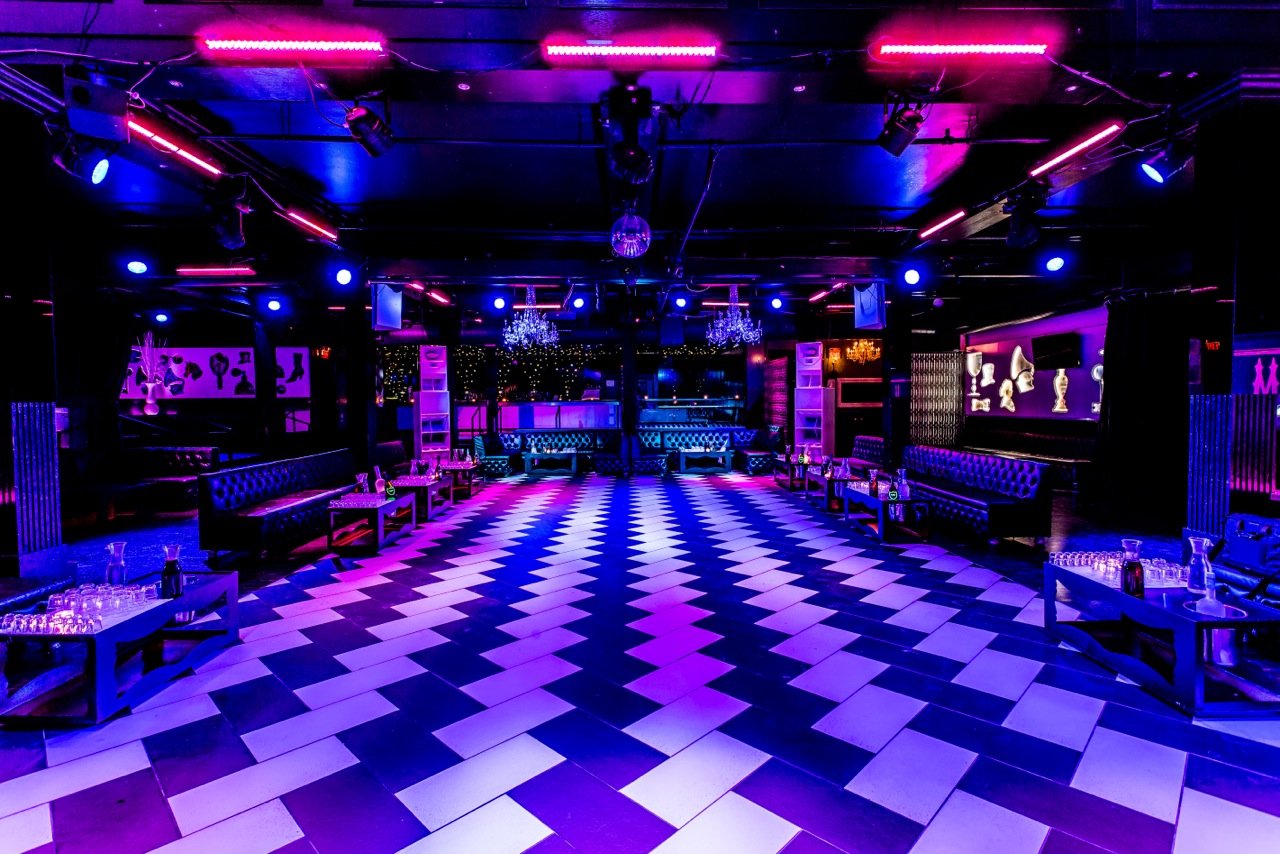 With a reservation, some waiting and a little persistence, all of the venues listed above are accessible to the public. Unfortunately, the ultimate athlete-spotting locale in the city is not.

Located on the second level of the ACC and named by Drake in honour of his maternal grandparents, Reuben and Evelyn Sher, Sher Club is an invite-only space catering to roughly 100 members paying upwards of $7,000 a year, Toronto Life estimated in February. It’s owned by MLSE and styled as Drake’s personal hangout, complete with a VIP champagne room.

For what it’s worth, fans who did manage to get into Sher Club would likely be disappointed anyway; photographs–including selfies–are strictly prohibited.