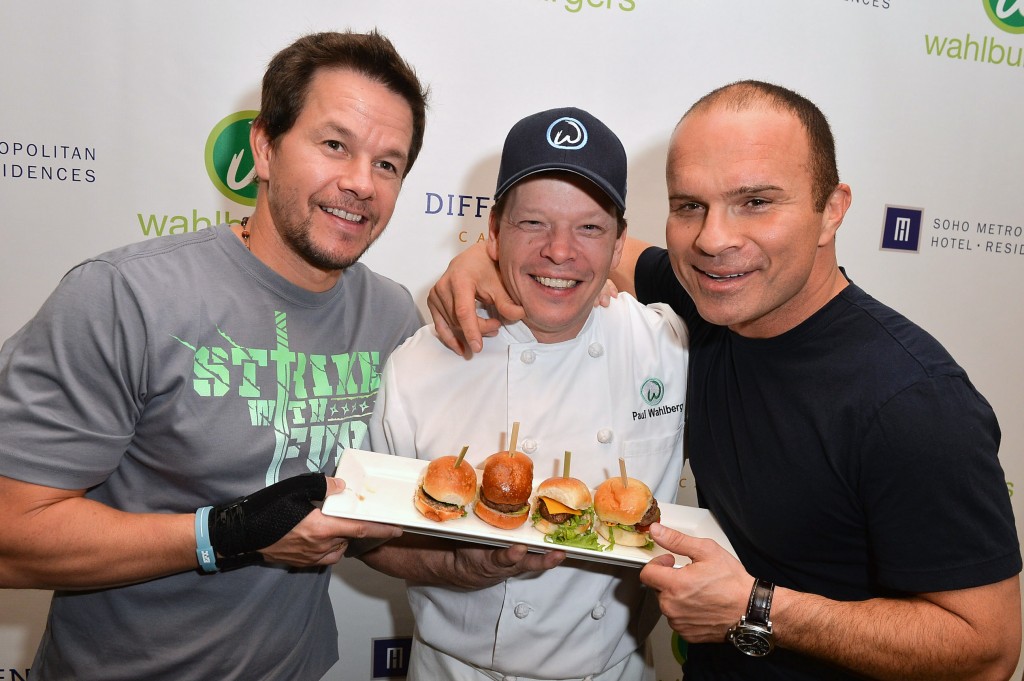 Toronto has long been celebrated as a food lovers’ haven, a place where cultural dishes collide in surprising ways with delicious results.

Among the latest ingredients to elevate the city’s foodie profile are celebrities. While world-famous chefs aren’t necessarily new to Toronto, Hollywood owners are.

When actors Mark and Donnie Wahlberg sought a location outside of hometown Boston to expand their burger chain, Wahlburgers, they chose Toronto. “It’s a cutting-edge city with a lot of cool people,” Mark Wahlberg told Toronto Life magazine. “If you can make it in Toronto, you can make it anywhere.”

That rising celebrity quotient may very well be part of the reason Vogue recently proclaimed Toronto the “world’s next culinary destination.” Here are five celebrity-backed restaurants to try now:

“There’s nothing more Canadian than poutine,” says actor Mark Wahlberg before his chef brother Paul settles on a recipe for the dish during season four of the A&E reality show Wahlburgers. The scene just predates the November 2014 opening of their burger restaurant at the upscale SoHo Metropolitan Hotel in Toronto, an event that was as notable in Canada for the arrival of the Boston eatery as it is for speculation about the strained relationship between Mark and brother Donnie’s wife, actress Jenny McCarthy—all of whom jetted into Toronto for the launch. A second location opened at Toronto Pearson International Airport last year, featuring Wahlberg-family inspired creations such as the “O.F.D” burger (“Originally from Dorchestah”), with Swiss cheese, bacon, sautéed mushrooms and house-made tomato jam, and “Mom’s Sloppy Joe.” The sports bar also boasts a “Wahlbrewski North” beer and seasonal drink specials known as “Wahlcoctions.” 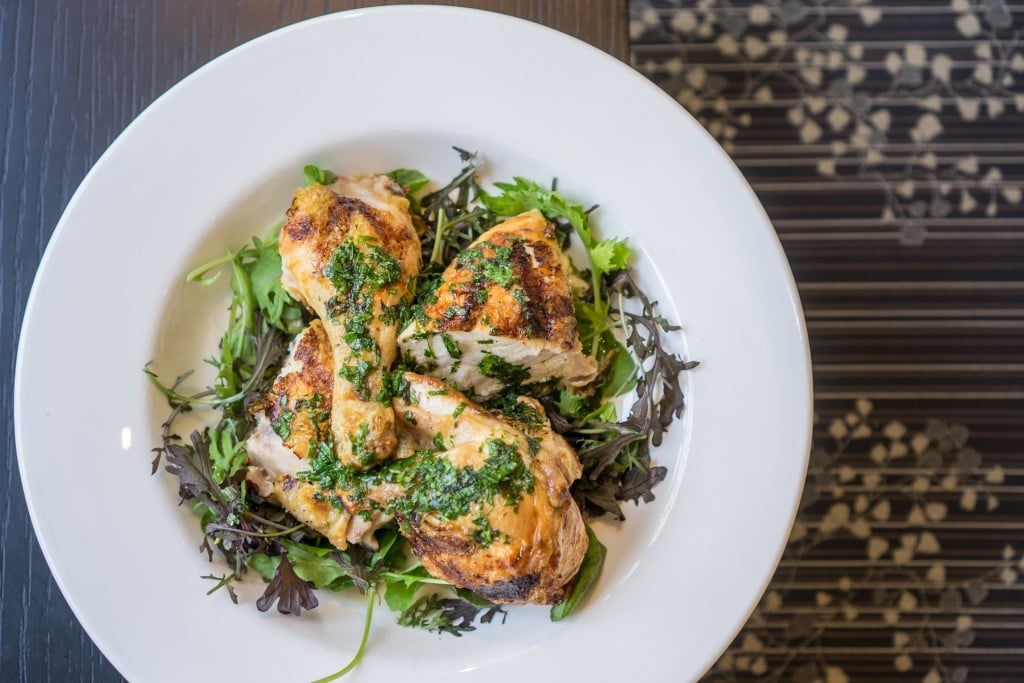 The Toronto International Film Festival is back, and as the centre of the film world for 11 days—with A-list celebrities like Denzel Washington and Ethan Hawke walking the red carpet—it’s a festival that needs a culinary epicentre. That’s where the Montecito restaurant comes in. Owned by Ivan Reitman—the L.A.-based Canadian director and producer of films such as Animal House and Meatballs—and situated in the TIFF Bell Lightbox, Montecito offers California cuisine with a Canadian twist, including the StayPuft Sundae, an homage to the Reitman-produced and -directed Ghostbusters. The New York Times called chef Jonathan Waxman’s signature chicken dish “so impressive that it’s arguably cause for scientific study.”

Routinely named one of the best sports bars in Toronto, Wayne Gretzky’s boasts 40 HD TVs as well as the Great One’s personal memorabilia collection, including trophies, jerseys, sticks and ephemera from his storied hockey career. Located at 99 Blue Jay Way—in 1993, the City of Toronto changed the street number from 41 to the iconic 99—the restaurant is just a short walk away from the home arenas of the Maple Leafs, Raptors, Blue Jays and Toronto Rock. You might even run into Wayne’s dad, Walter, a frequent presence on Leafs’ game nights.

Visitors to “the Six” are bound to spot Drake’s influence all over the city. While Aubrey Drake Graham claims to have no investment in Fring’s, the Toronto rapper did coin the name of the hip restaurant/clubhouse and deejayed the opening party. Drake told the New York Times last year that Fring’s represents city’s distinctive Jamaican flavour, describing it as “just something you pull from your own emotions, from a happy time.” (Initial gossip suggested “Fring” was Drake’s nickname for former love interest Rihanna.) The fusion food menu arrives courtesy of chef Susur Lee, who Toronto Life magazine called Toronto’s “first celebrity chef.” Fring’s is decked out with wall-to-wall leather banquettes, a pony-hair bar and Tibetan-Mongolian lambskin chairs. The restaurant also features a private dining area for 24 with a marble fireplace and AV system—perfect for when a certain Grammy-award-winning rapper drops by.

In 2009, when Academy Award-winning actress Susan Sarandon opened SPiN—her New York City Ping-Pong social club and restaurant—it became a magnet for celebrity table-tennis fanatics. The late musician Prince would arrive in a double-breasted crushed blue velvet suit to play late-night TV host Jimmy Fallon, while Justin Bieber, George Clooney and Scarlett Johansson all dropped by when in Manhattan. Sarandon, who calls herself the “Johnny Appleseed of Ping-Pong,” opened a Toronto location with other investors in 2011. Designed in collaboration with Todd Oldham, SPiN Toronto features a dozen Ping-Pong tables, a lounge and private party room. The kitchen offers sharing plates, including fried shrimp po’ boys, pogo sticks, wings and salads with an emphasis on using locally sourced and sustainable ingredients. Non-member rates for booking a Ping-Pong table range from $22 to $62 per hour.