Everyone was yelling on Twitter after the ethics commissioner report. Who yelled the the loudest? Negative Trudeau hashtags received more mentions than positive ones. 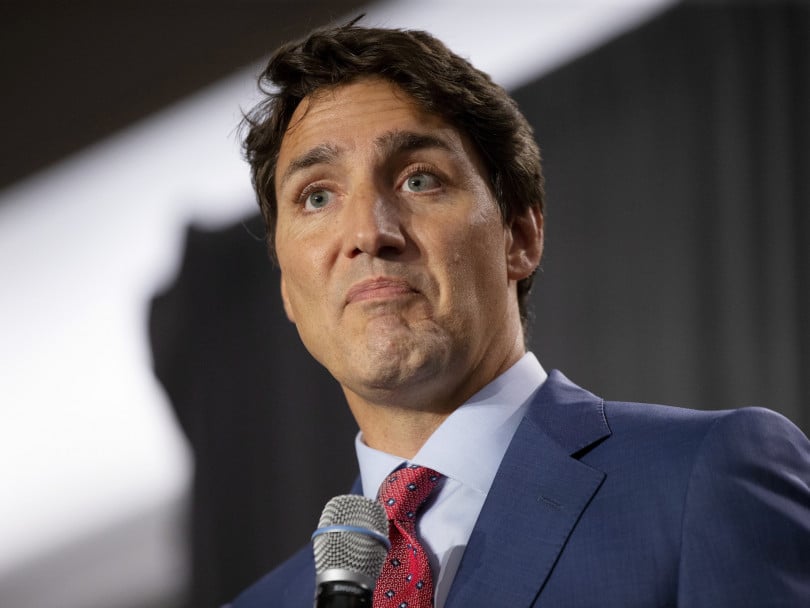 After Ethics Commissioner Mario Dion released a bombshell report this week that found Prime Minister Justin Trudeau violated the Conflict of Interest Act in the SNC-Lavalin scandal, many Canadians on all sides of the political spectrum took to—where else?—Twitter.  As conversation around the topic raged on, various Trudeau-related hashtags trended, which only fanned the flames of anger and retaliation on the platform.

#TrudeauMustResign and #IStandWithTrudeau were competing hashtags that appeared to be neck and neck at some point during the report’s fallout. For its part, according to Twitter data, #TrudeauMustGo received the most mentions.

This graph illustrates the tweet volume of some of the more prominent hashtags that trended in the 48 hours after the report, as compared to #IStandWithTrudeau.

#TrudeauMustGoToJail was also trending on Wednesday and Thursday, but #IStandWithTrudeau received 1.6 times more mentions than its more negative counterpart.

At some point in the aftermath of the report’s release the trending list on Twitter appeared to be displaying an approximate tweet volume for one of the anti-Trudeau hashtags and not the other, prompting speculation that Twitter had a hand in the whole thing.

"Hey Twitter, can I see how many #TrudeauMustResign tweets?"

"Hey Twitter, #IStandWithTrudeau has now taken over. Can I see how many of those tweets there are?" pic.twitter.com/a4uI7jwUUS

But the way the Twitter trending list that visualizes to individual users is based on more than tweet volume alone. While volume is a factor, an algorithm determines what actually appears in that bar. (Who doesn’t love opaque algorithms that engineer national conversations on important topics?) Twitter’s FAQ says this algorithm “identifies topics that are popular now, rather than topics that have been popular for a while or on a daily basis.” Twitter’s default setting adjusts the trending list based on who you follow on the platform, what you engage with and your location. To override this default, a user would have to change the settings to see trends in a specific location only.

Also, some hashtags may display the number of tweets a hashtag gets, but the science of when and who sees that number is also hidden behind the mysterious algorithm that’s based on what a user interacts with on the platform.

For instance, this disapproving user ended up seeing the #IStandWithTrudeau tweet volume eventually.

It’s quite possible the trends that had some people up in arms were displaying differently to almost everyone else. Was everyone yelling at each other about completely different things? Maybe. That just about sums up the present state of Canadian politics for you.