Uber says it will stay in Quebec – for now 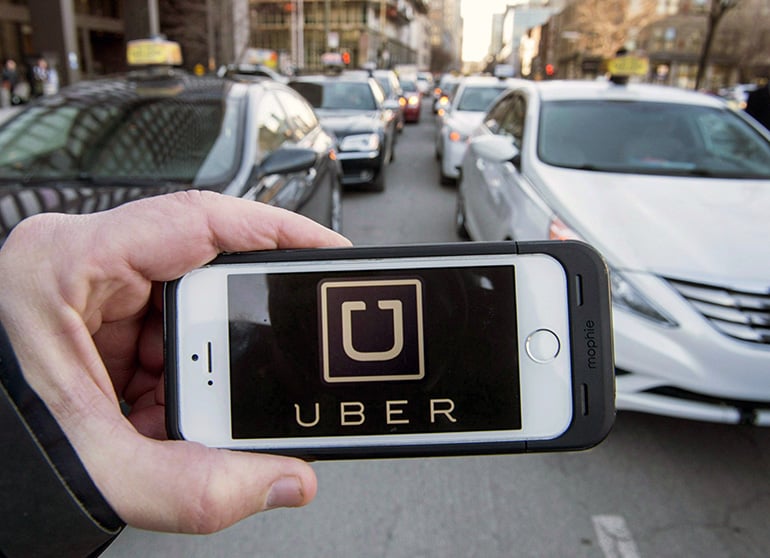 MONTREAL – Uber says it will be staying put in Quebec for now.

The ride-hailing service had threatened to leave the province as of Saturday, but says in a statement the arrival of a new transport minister signals an opportunity to find a solution to the stalemate with Quebec.

In late September, the province announced it would renew a pilot project agreement for one more year, but added new provisions that included 35 hours of mandatory training and police background checks.

Transport Minister Andre Fortin indicated the province is standing by those changes, adding in a separate statement today the new requirements are a matter of fairness and safety.

The company had said it was at odds with the province’s requirement for 35 hours of training, as regular cab drivers go through, saying it destroys the firm’s business model of employing part-time and casual workers.