Was King Richard III a hunchback?

Shakespeare’s king was an hunchback, complete with withered arm and a limp. Scientists separate truth from fiction. 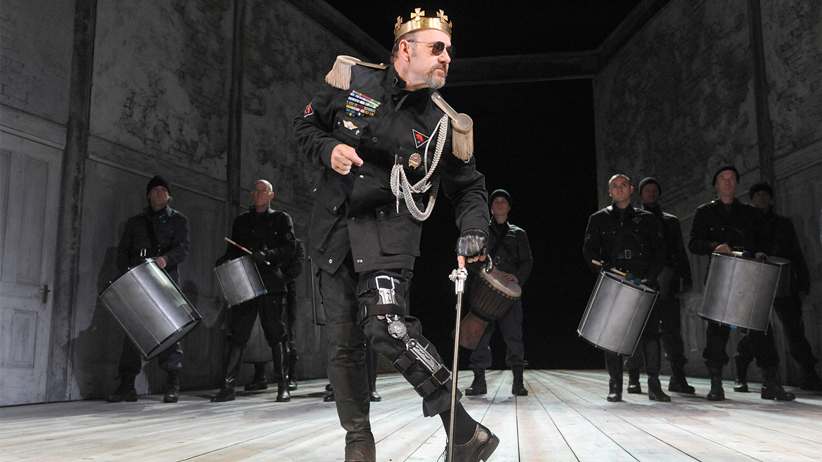 Famously portrayed as a “poisonous bunch-back’d toad” by Shakespeare, the King Richard III most people know today is a limping hunchback with a withered arm, whose outward appearance matched his evil deeds. Many Richard supporters, including Philippa Langley, the woman who spearheaded the project to find the king’s lost remains, thought the description was simply fiction.

So Langley was shocked when a specialist excavating the king’s bones from that famous parking lot in Leicester said the man was a hunchback. “I’d spent years researching Richard III; I knew he was very physically able and active. He fought in three battles. This man was never off a horse; we have descriptions from people who met him during his lifetime, and nobody mentions it,” she recalls. “This can’t be him.” Battle trauma clearly evident on the skull convinced her the skeleton was Richard’s.

Related: The inside story of the Canadian connection to Richard III

Later, closer examination by scientists determined that Richard III wasn’t a hunchback, and didn’t have a limp or a withered arm. He had adolescent-onset scoliosis (a sideways twist in the spine), a condition that likely didn’t cause him much trouble, though one of his shoulders may have been higher than the other. As Langley points out, Usain Bolt, the fastest man in the world, has scoliosis, a condition that certainly hasn’t slowed him down.