What Jillian Vanstone would with an extra day

2020 is a leap year. What would a principal dancer with the National Ballet of Canada do on a leap day? Have a chat or several. 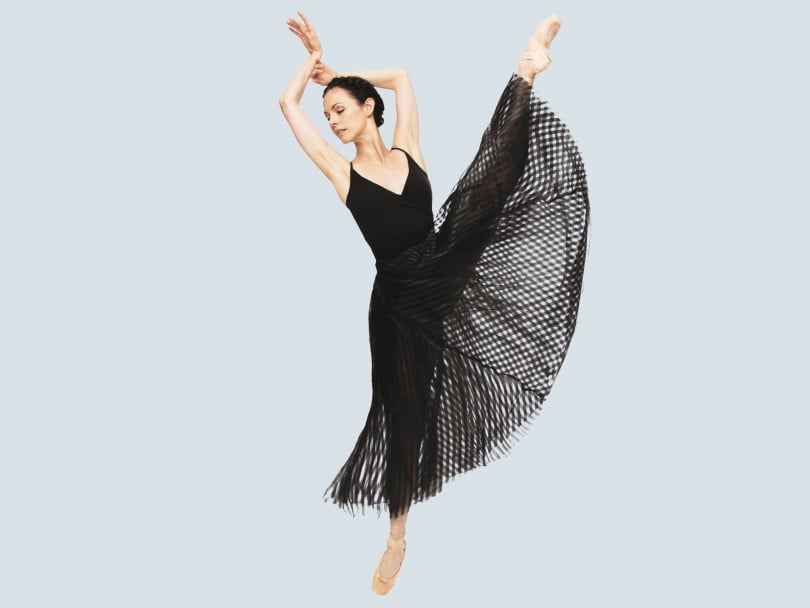 She would get a good dose of gabbing

I have a group of girlfriends whom I’m very close with. There are five of us, but only two of us live in Toronto. We all work in the arts. It’s very, very rare that all five of us are in the same city. So, provided money is not an object and I have the full 24 hours, what I’d love to do is fly all of us to New York, on a red-eye. We would have brunch and chat for a long time. Then we would take in what the city has to offer: maybe go to MoMA or the Met, go for a fancy dinner and a cocktail, and then pick a theatre show, either the ballet or the opera or even a Broadway play.

One of the girls, her father and my father knew each other. I grew up on Vancouver Island, and she grew up in Vancouver. Her name is Simone Osborne—she’s an opera singer. She came to Toronto when I was living there, and both of our dads were saying, “Oh, you have to call up this person and get together.” We were in our mid-20s and thinking, “Our dads are making us a playdate.” So neither of us did anything. And then, just by chance, she met somebody I know, and through that connection we ended up going for coffee. Within about five minutes, we were as thick as thieves and have never stopped gabbing since.

Through Simone I met the other girls. Anne Larlee is a pianist; Caitlin Coull works at the AGO; Lucia Cesaroni is also an opera singer.

In all of our professions, there is this striving for perfection that is obviously unattainable. We know that intellectually, but you can’t help but keep trying, trying, trying for this perfection. It can sometimes be really difficult to be as confident as you need to be to perform well. You almost forget that what the audience looks for is a really genuine performance; they want to see who you are on stage. In this pursuit of perfection, you can focus so much on your flaws. Maybe a rehearsal doesn’t go well, or you’re frustrated with your lack of progress in a certain area. It can be really difficult to keep your confidence. More than once, these friends have helped to prop me up. After I’ve spent time with them, I’m refreshed and I’m confident and I feel as if I can conquer anything.

There’s been once in the last maybe five years that all of us have been in the same city at the same time. We never seem to have enough time to talk about all the things we need to talk about and to hear everybody’s stories. To have a full day to just be able to gab together and cover everything would be so special.

—as told to Dafna Izenberg

Jillian Vanstone is a principal dancer with the National Ballet of Canada.