What Matt Galloway would do with an extra day

2020 is a leap year. What would the new host of CBC's 'The Current' do with his extra day? Surprisingly, he would not catch up on sleep. 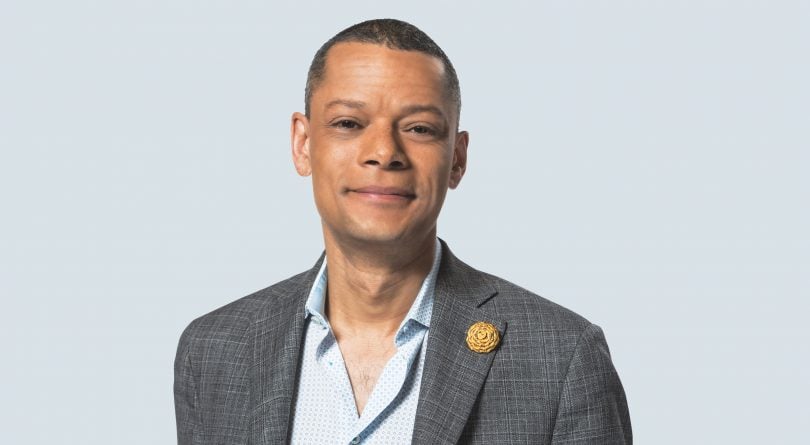 He would make plans to see what happens

I’ve spent the last 10 years waking up before 3 a.m. and I’m perpetually jet-lagged. So the obvious thing would be to say, I’m going to spend that day sleeping. But I’m not really that kind of person.

I read this thing in the summer that I keep going back to. It was a piece in the New York Times: “You are doing something important when you aren’t doing anything.” It’s about this idea of a field being fallow. It’s not unusual for people to want time not to do anything, but [the piece] is not about not doing anything. It’s about the idea that if you’re doing things that are spontaneous or not prescribed, you’re doing lots. I work in a situation where our shows are measured in seconds. The clock will cut you off if you don’t hit that post one second before the top of the hour. If I had an opportunity to just park that for a minute, what would happen to my brain? I talk a good game about trying to figure out how I’m going to stay off social media, not be a slave to email and to my calendar, but I’m not sure I live up to it.

READ: What these famous Canadians would do with their leap day

I have piles of things to read on my dining room table and my piano and the little cube next to the overstuffed bookshelf. I love going running and walking in the ravines. And I do a lot of that. But I’m often restricted by time or work I need to do to get caught up on—what I’m going to be talking about the next day, for example. And so I would take the day to try to enjoy some of the things that I feel guilty about enjoying. Like reading. Like being able to get out and not worry about what time we have to get back. The Weakerthans have this song, This Is a Fire Door Never Leave Open, and there’s a line in it that I use all the time: “Someone’s making plans to stay.” I love that idea because we’re always making plans to leave. But what if, instead of leaving because you had to get to somewhere, you stayed longer? You know, had another drink, or put your feet up, or continued the conversation rather than worry about what’s next?

I could spend the day baking. I could bake bread all day. Nothing would make me happier. It’s not like I would run away from my family. We would do all this stuff together; that would be the really great thing. We’re always busy. We’re being pulled apart in a million different directions. So this would be en masse, with the crew.

READ: What Jillian Vanstone would with an extra day

It’s just the idea of waking up and having a moment when you’re lying in bed thinking: What do you want to do? What do you really want to do? Even on the weekends, there’s always something that you have to do. And it’s not a bad thing; it’s part of working and having a family and life with kids and a partner. But I don’t remember the last time I just woke up and said: “Well, let’s see what happens.” And you turn left instead of right. And walk a little bit farther, or you know, run this way instead of that way. I have an amazing job. I’m super blessed and I love the life that I have. But you just wonder what it would be like to not have the box around you. To just step out of it for a day. Even talking about it seems ludicrous, because that’s not how life works. Which is why it’s so exciting.

—as told to Dafna Izenberg

Matt Galloway is the new host of CBC’s The Current. He starts his new role in January 2020.