What these famous Canadians would do with their leap day

2020 is a leap year. P.K. Subban, Jagmeet Singh, Elizabeth May and Aurora Browne on what they'd do with their whole extra day. 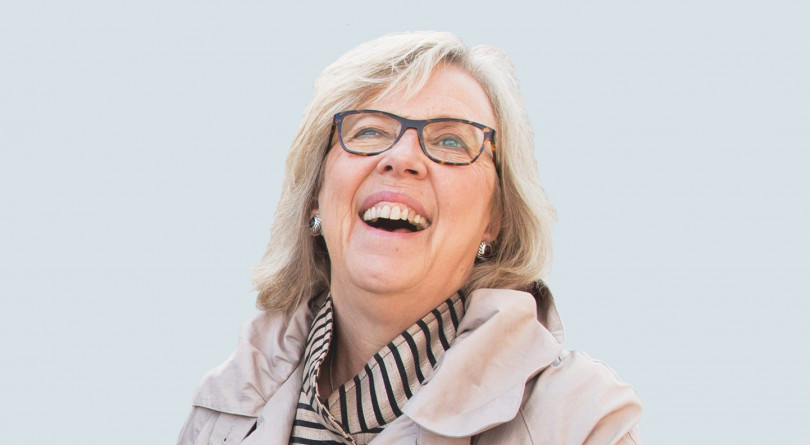 Elizabeth May would get on the horn

As our annual calendar gets readjusted with the once-in-four-years tweak, we get the day we get. But if it were magical, if it were an extra day, what would be the best way to spend it?

I would do the things I always want to do and for which I never have the time. Make a list and then phone every friend I miss and never seem to find that time for a long lazy phone call to catch up. Mary in Merigomish. Sherry in Loch Broom. Maria in Margaree. Holly in Saint-Chrysostome. Claire in Port Hope. Heather in West Van. Tara in Kitsilano. Janine in Washington. Wendy around the corner. Friends that I know, no matter how much time goes by, we can pick up the conversation where we dropped it off, last year or last decade.

A whole day for time to catch up. What a treat.

Elizabeth May is the former leader of the Green Party of Canada and Member of Parliament for Saanich–Gulf Islands. 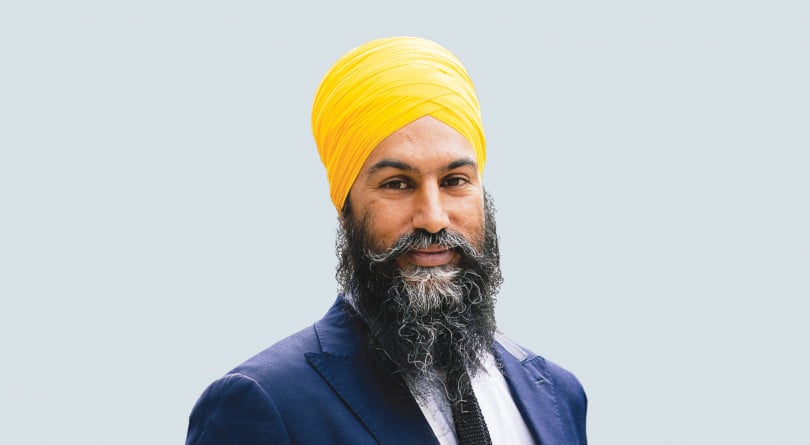 As my parents are getting older, I find that I miss them a lot, and I just want to spend a little bit more time with them. They went through a lot of struggles themselves, and now they’re doing really well. I feel like every time I’m not with them, I’m missing out on their years of being in a healthy, good space, so I want to enjoy time with them. We spent a lot of time together when things were tough, but I want to spend some time with them now that things are not so tough. They’re both 69 years old. I just feel like these are some of our greatest moments as a family, and I’m away from them a lot.

—as told to John Geddes

Jagmeet Singh is the leader of the federal New Democratic Party and Member of Parliament for Burnaby South. 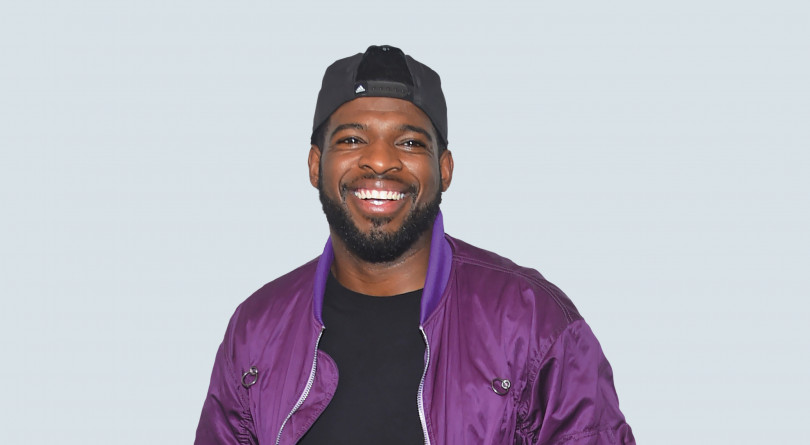 P.K. Subban would seek out some magic

I would take my whole family to Disney World in Florida. Obviously I’d bring my fiancée, Lindsey [Vonn], and my nieces and nephews—I know they’d enjoy it.

It’s an easy choice, actually. I do a lot of stuff in the philanthropic space; I do a ton of stuff for my business; and, of course, my job as an NHL player takes up a lot of my time. I mean, I get enough time to get away. But there’s always so much going on, and not just hockey stuff.

So, I think I would use that day for family and friends—just to do something I’ve never done before. Disney World is something I always imagined when I was young. As a family, we never really took vacations. My parents spent a lot of money on hockey and keeping us in sports. We didn’t have the luxury of going away. But we’ve been talking about it for, like, the past seven years. And it’s the kind of thing Lindsey would embrace, big time.

—as told to Charlie Gillis

P.K. Subban is a defenceman with the New Jersey Devils of the National Hockey League. He was born and raised in Toronto. 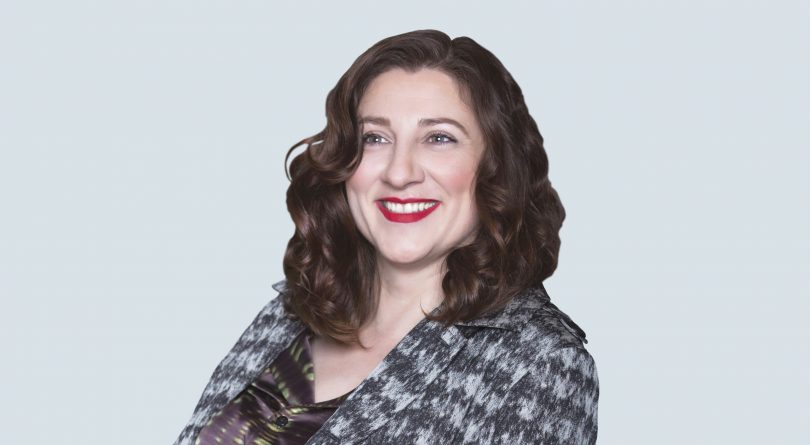 If I had a day to do whatever I wanted? I would turn myself into a dragon and carry out some benevolent destruction. I would fly out over the oceans and incinerate every whaling ship I could find. (I learned last year how important blue whales and their poo are to the health of the oceans and our climate.) After that I would fly up to the North Pacific and do my best to burn up the garbage patch we’ve created. Strip mining in national parks? Gone! Deforestation in the Amazon? Machinery picked up and chucked into the ocean. Then maybe I’d go pick up a few Flat Earthers and fly them around the planet so they could see the globe for themselves.

I’m imagining all that would take most of the day, but I guess if I had time left over I would go tidy up the top of Mount Everest. It’s messy up there.

Aurora Browne is one of the co-creators, writers and executive producers of the Baroness von Sketch Show, a comedy series on CBC TV.