What you need to know about the World Series of Poker 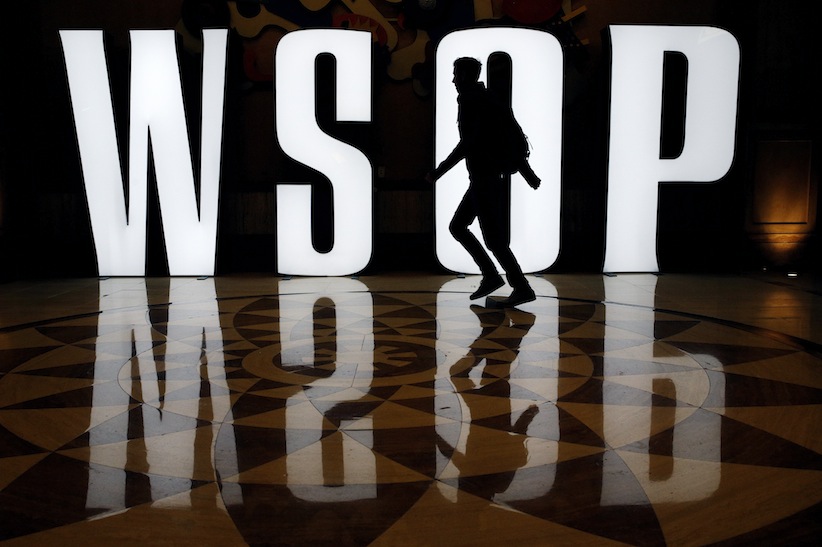 LAS VEGAS — If the World Series of Poker is lucky, the popularity of the Las Vegas championship’s newest event could cause a poker chip shortage.

The annual set of 68 tournaments at the Rio All-Suite Hotel & Casino that rewards millions of dollars to the best card sharks starts Wednesday with a new event dubbed the Colossus expected to attract at least 10,000 players.

The Colossus represents the lowest buy-in in 35 years with players ponying-up $565 each to win their share of a $5 million prize pool, with the winner likely walking away with nearly $600,000.

The 45-year-old event now owned by Caesars Interactive Entertainment Inc. is also spreading the wealth for its $10,000 no-limit Texas Hold ’em main event and hosting an online tournament that will end with a live poker matchup.

Lance Bradley, the editor in chief of poker news site Bluff.com, said the series has long worked to widen its appeal. But this year appeared to be unusually ambitious, catering to the regular guy who doesn’t mind parting with $565 but would blush at spending $1,000, while still attracting “the pros who don’t want to play against those guys.”

If everyone expected shows up, there will never have been a larger live poker tournament. World Series of Poker spokesman Seth Palansky said the logistics won’t be as challenging as managing the large number of players who might be new to the tournament because of the cheaper entry fee.

“Your eyes are a little bigger and you walk a little slower,” Palansky said of those new to the overwhelming event. That’s why the World Series of Poker has been encouraging advance registration to cut down on the time players might wait in line to pay. The tournament can fit about 24,800 poker players in the single event if need be, Palansky said.

The World Series of Poker set the last record for largest live poker tournament with 8,773 people vying for the top prize in the 2006 main event.

There will be fewer bricks of cash piled atop the poker table when the next winner of poker’s Main Event is crowned in November. A guaranteed $10 million top prize is no longer a certainty since top poker players told series officials they would rather see more people win money, in this case the last 1,000 players standing. Spreading the wealth is likely to drop the top prize closer to $8 million if the same number of people who entered last year do so again.

Poker pro and hall-of-famer Daniel Negreanu pushed for it.

“I don’t think we lose a single player as a result,” the Toronto native said. “We’re going to have 1,000 people leave the main event in Las Vegas a winner.”

And if the top winner walks away with only $8 million or so?

He said he’ll be vying for a chance at the slightly smaller top prize, too, just like he does every year.

The World Series of Poker is bridging the online and offline worlds of poker in a tournament that will start on WSOP.com and take the final six players to a table at the Rio for the win, appealing to a generation of poker players who have grown up playing online.

“You can be in your pyjamas anywhere at home in Nevada,” or a hotel room, or coffee shop, or anywhere just so long as you’re physically in Nevada, Palansky said of the new event. And even though the state has an agreement with Delaware allowing players there to join in Nevada’s online cash games, only players physically in Nevada qualify for tournament matches, he said.

Why all the changes?

“Poker does have an ecosystem and you must continue to bring new players in the game,” said Palansky. That said, last year the event had its most entries ever, some 82,360, a massive number compared with the event’s humble beginnings at a small single table in 1970 at Benny Binion’s Horseshoe Casino, where the players ultimately voted on the winner in the end.

FILED UNDER: world series of poker