Where do all the royal visit flowers go? 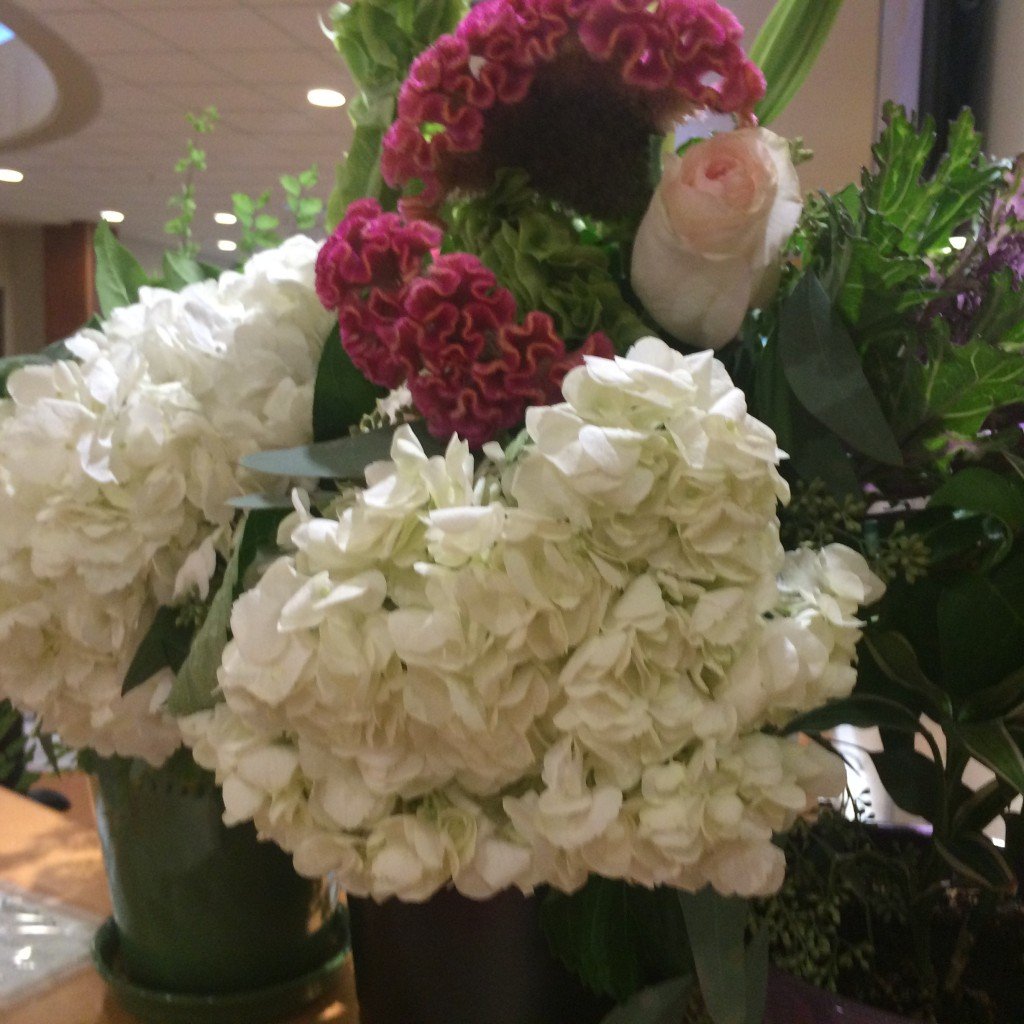 Both Kate, duchess of Cambridge and Prince William were inundated with flowers during a day of work in Vancouver on Sunday. There were so many that the arms of secretaries, military aides and even accompanying politicians were soon overflowing. Since there are too many for the couple to enjoy, it’s a long-standing tradition that such floral tributes end up in hospitals and seniors homes. How do they cope with the sudden onslaught?

Preparation started three days before the royal couple arrived in Vancouver. The Department of Canadian Heritage, which organizes the federal part of the trip, contacted the Provincial Health Services Authority to offer bouquets given to Kate and William while they were in Vancouver. The message was passed down to Leslie Arnold, who immediately said: “We would be pleased to accept a donation of flowers to patients.”

Related: Will and Kate visit one of Canada’s toughest corners

Arnold and a colleague alerted everyone who would need to deal with the masses of hydrangeas, roses, carnations and other flowers, including the administrator on call and the director of volunteer resources. Some volunteers offered to extend their shifts to deal with the expected arrivals.

A few minutes after 5 p.m. on Sunday, around 100 bouquets of flowers of all shapes and sizes—some even from people’s personal gardens, says Arnold—arrived at BCCH. Waiting were the volunteers, the communications department and six members of the nursing staff. They set to work on the donations. Some large bouquets were broken apart, while smaller ones were combined into new displays.

Within an hour, the flowers were being delivered to various wards throughout the hospital, including the pediatric intensive care unit, oncology and the Heartwood Centre for Women located on the BCCH campus. There was enough that hospital’s lobby got its own display. Two areas that William and Kate do a lot of work in—youth mental health and substance dependence—also got some of the flowers.

One area that got flowers is the child and youth mental health building. Both William and Kate are outspoken advocates of the need to break down the stigma attached to mental health. On Saturday, they meet with representatives of the Kelty Mental Health Resource Centre, part of BCCH, and families helped by the centre. No doubt, the royal couple will get more flowers, that, in turn, will be donated.