Who are baby boomers, Gen X, millennials and Gen Z?

Tastes and habits may vary from person to person, but every cohort has its calling cards 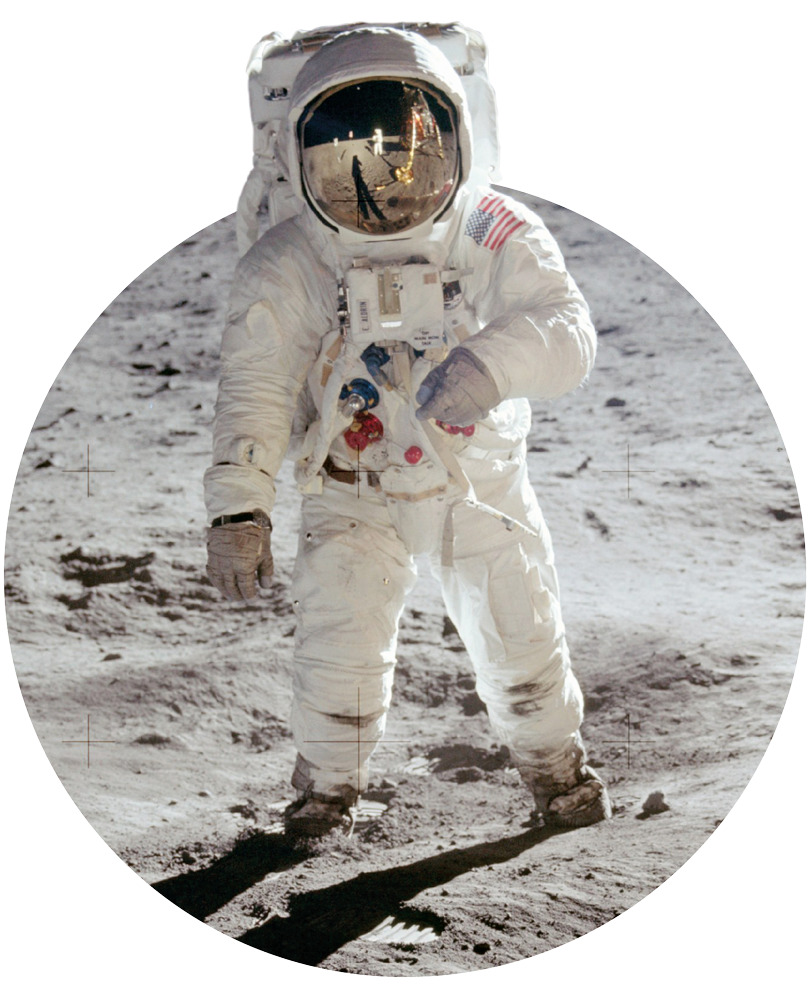 Born: 1946-1964
Fun fact: Women had an average of 3.7 kids during the baby boom period
Watched: The moon landing
What’s for dinner? Meatloaf
Brag about: Electing Pierre Trudeau; getting a great deal on their cable TV package
Worst fear: Change
Voice of the generation: John Lennon 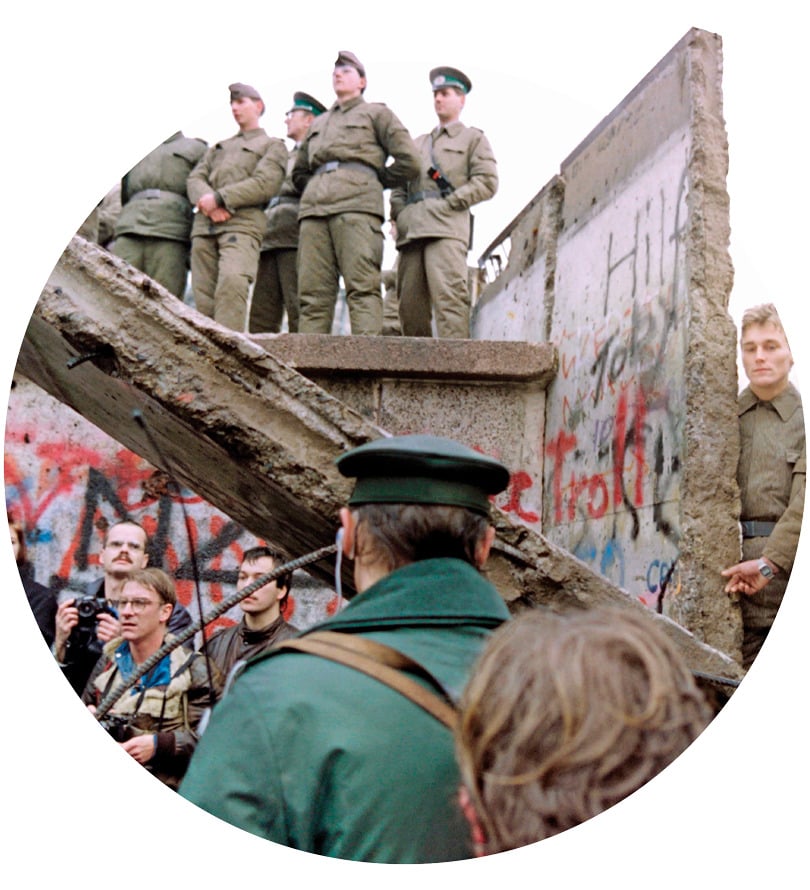 Born: 1965-1980
Fun fact: In debt in Canada to the tune of $767 billion; the most, collectively, of any generation
Watched: The fall of the Berlin Wall
What’s for dinner? Microwave pizza
Brag about: Making the perfect mixtape
Worst fear: Being conflated with baby boomers
Voice of the generation: Kurt Cobain 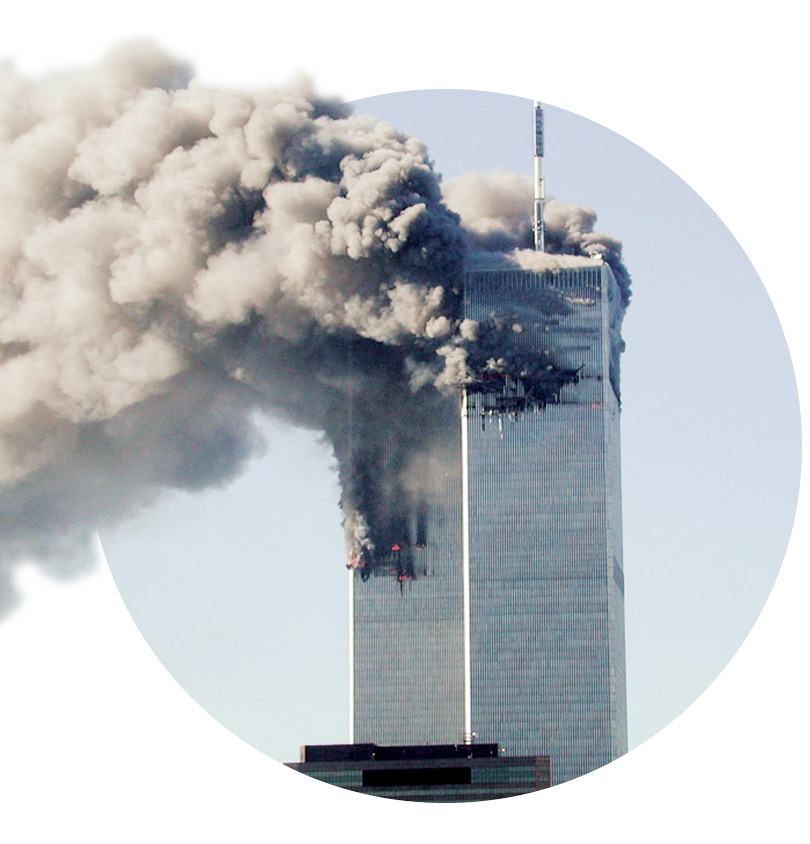 Born: 1981-1996
Fun fact: The most highly educated generation in Canada’s history
Watched: 9/11
What’s for dinner? Anything artisan or farm-to-table
Brag about: Not using a filter on Instagram (#nofilter)
Worst fear: Never being able to afford a home
Voice of the generation: Lena Dunham 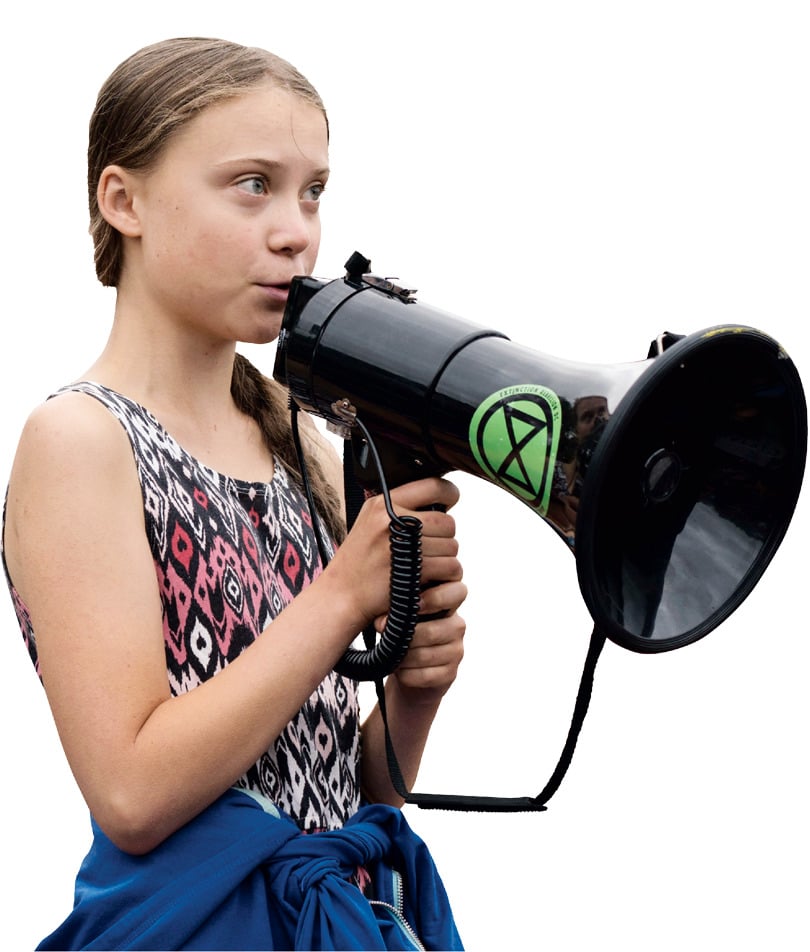 Born: 1997-2012
Fun fact: On track to reach 32 per cent of the global population by 2020—2.5 billion of them—surpassing the number of millennials
Watched: Donald Trump elected president of the United States
What’s for dinner? Plant-based burgers
Brag about: Perfecting that dance move from Fortnite in real life
Worst fear: The world burning or flooding (or both)
Voice of the generation: Greta Thunberg

Futurists are now talking about Generation Alpha: an entire generation of people who have never lived without a tablet or smartphone to distract them. Here’s more on that.

This article is from the February 2020 issue of Maclean’s magazine, which has two different covers. Here’s why.