Why the fight for net neutrality matters

It's not just about access to the internet in the U.S. It's about stopping the walls from going up everywhere. 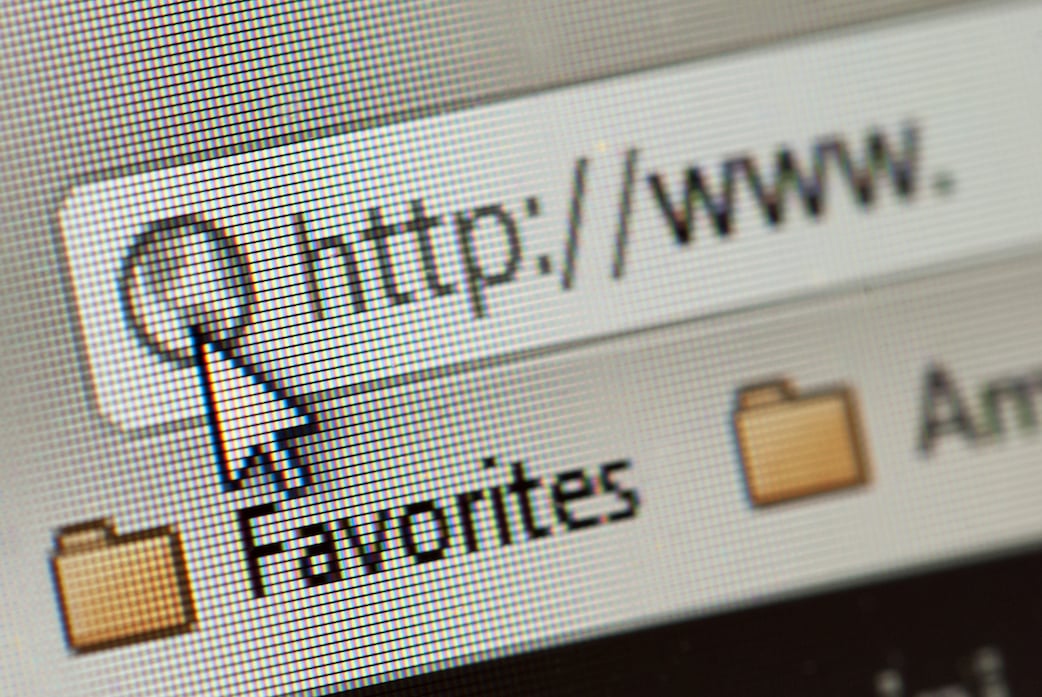 “I’m glad I read so much dystopian young adult fiction when I was a kid because I’ll be better equipped to survive in our shitty corporate oligarchic future,” one Reddit user posted Wednesday. What would bring about that dark future? The end of net neutrality in the United States.

In fact, the death of net neutrality was virtually the only subject of conversation on Reddit’s main page—the so-called “front page of the internet”—Wednesday. The site was replete with calls to action in an attempt to stave off what now seems inevitable: the Federal Communications Commission repealing Obama-era laws that protect net neutrality, and opening the door to allowing internet service providers (ISPs) to favour content from some sites or services over others.

The end of net neutrality has been looming for years, staved off at critical junctures by mass online protest and symbolic efforts by major websites to briefly “go dark” in an effort to show users what life might be like if the major telecommunications companies ever succeeded in ending net neutrality. It is a fight, as Battleforthenet.com—a site devoted to the fight to retain net neutrality—puts it, between “team internet” and “team cable.”

If only it were that simple. There is likely a third team to consider.

As the telecoms move to build their connection packages, we should keep an eye on another group of tech giants—the ones in Silicon Valley. The end of net neutrality may mean the beginning of something else: web giants as ISPs.

It has already begun.

Google, for example, has already tested offering its high-speed Fiber internet service free of charge to some cities—most notably Kansas City and Austin, Tx.—in an effort to entice people to leave their regular ISPs. In Kansas City, Google then dropped the free service and offered a faster one in its place for $50 a month. Still, among the advantages to Google Fiber? No limits on data usage—period. In Nashville, Tn., Google even tells potential users that the more people in town who sign on, the cheaper the service will become. They call it the “community bonus.”

RELATED: Google tells the truth we aren’t willing to admit out loud

Google’s foray into the realm of ISP has not been cheap—it’s Fiber section was, in 2016, costing Alphabet, Google’s parent company, US$1 billion every month. Yet it has continued to expand services, with some (wealthier) San Antonio areas the latest to have Google Fiber as an alternative option.

Google’s competitors haven’t made the same commitment to becoming ISPs yet, but they are equipped to make a similar move. Facebook is already testing its Free Basics internet service in other areas of the world, and Amazon’s massive cloud storage service, existing data centres, and—in some cases—existing high-speed lines make it theoretically possible it might consider jumping into the mix, too. One report in 2016 suggested Amazon has plans to become an internet provider in Europe, where it might be easier to piggyback on existing infrastructure.

Why would these tech giants go through all the trouble and cost of becoming ISPs? Beyond it simply being a (granted, expensive) way to expand their ability to act as a gatekeeper to the entire internet experience (as they already are beginning to be), all of these companies see a future in streaming services. In an era of relative net neutrality, like Americans have generally experienced up until now, access to the TV and music streaming options developed by Google, Facebook, and Amazon over the last few years (for a pretty penny) have not been prioritized or curtailed by older, legacy service providers. How long would these companies continue to be beholden to this new system, where they may be required to sign costly access deals with telecoms, just to ensure their content is accessible?

Already, a vast amount of what we do online bypasses these Silicon Valley giants. The algorithms that work behind the scenes on platforms like Facebook or Amazon, or that dictate which Google searches we see first, already shape the internet for us in increasingly powerful ways. They will start to shape our offline world too, soon enough, as corporations like Amazon buy up grocery stores, or Google starts designing our cities and we are increasingly prompted to follow particular information pathways. As more of our online and offline life is channeled through these platforms, the fight for net neutrality seems all the more pressing.

It may seem like Silicon Valley can offer competition to the existing ISPs in the U.S., but to borrow a phrase, it would be trading one dystopian corporate oligarchic future for another. The battle against U.S. telecoms is only part of the overall fight for the internet. It’s not just about the ISPs, and it’s not just about Americans’ access to the internet. It’s about knocking down the walled gardens that are slowly, but gradually, being built around us.