FIFA World Cup 2026 and the 'Trump factor': What you need to know about Canada’s World Cup bid

We’re nearing the finish line to determine if Canada could host the 2026 FIFA World Cup. The only hitch? Trump. 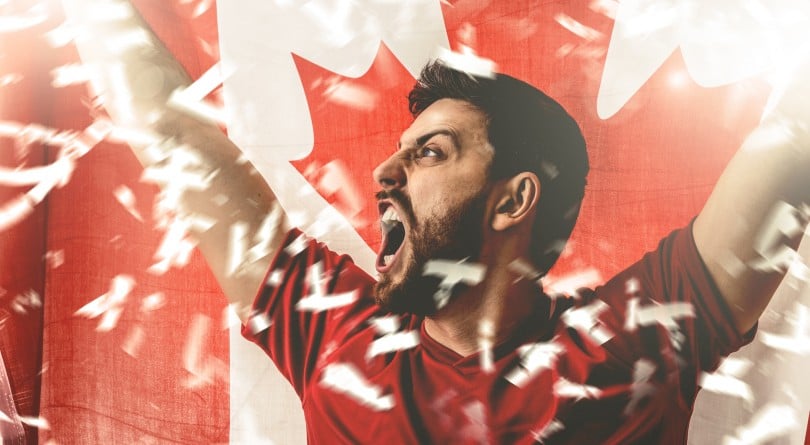 We’re nearing the finish line to determine who will host the 2026 FIFA World Cup.

The race to stage the biggest sporting event on the planet is being contested between two contenders: Morocco, and a joint effort between Canada, Mexico and the United States, known as the “United Bid.”

After months of deliberation, FIFA, world soccer’s governing body, will vote on Wednesday in Moscow.

Here’s what you need to know…

When will the vote take place

FIFA has a number of items on its agenda for Wednesday’s special congressional meeting, so there’s not a specific time as to when the actual vote will happen. But it’s believed that it could take place sometime between 6-8 a.m. ET.

How the vote works

Previously, only FIFA’s 24-member executive board voted. But the World Cup selection process for the 2018 and 2022 tournaments (which went to Russia and Qatar, respectively) was so tarnished with allegations of vote-trading and wrongdoing that FIFA changed the voting procedure.

This time around, FIFA’s entire membership will get to vote on the host for the 2026 World Cup. This “one vote per nation” system makes it much harder for corruption to take place in the voting process.

The prospective host countries (Morocco, Canada, Mexico and the U.S.) can’t vote, which means the winning bid needs 104 votes out of the 207 FIFA member nations who will cast a ballot – a simple majority wins.

Voters can cast their ballots for either Morocco or the “United Bid.” They also have a third option: “none of the bids,” which is essentially an abstention. If the “none of the bids” option wins, it would mean the bidding process would re-open to any country, with the exception of the four bidding nations (Morocco, Canada, Mexico and the U.S.). Most observers believe that scenario is incredibly unlikely, though.

The 2026 World Cup will expand to 48 teams from 32, and will feature a new format of 16 round-robin groups of three teams with the top two from each pool advancing to a 32-nation knockout round. The tournament will still take place over 32 days.

With both Mexico (in 1970 and 1986) and the U.S. (in 1994) having previously staged the World Cup, with Canada coming off a successful job of hosting the 2015 Women’s World Cup – not to mention the collective know-how of the three countries – the “United Bid” would appear to be well-placed to host an expanded World Cup without much trouble.

Another thing that “United Bid” has going for itself is that all of the stadiums are in place. Morocco, on the other hand, has said it will need to spend approximately $16 billion US on infrastructure, which would include building and renovating all 14 stadiums it requires to host the World Cup.

It could be Morocco’s time

Africa has only hosted the World Cup once before, in 2010 in South Africa. Despite some concerns, South Africa pulled off a successful tournament, and there is a growing feeling in some quarters that it’s time the World Cup returns to Africa.

You could certainly understand why African nations would be inclined to vote for Morocco. But UEFA countries might also favour Morocco, as match times would be more ideal for TV viewers across Europe. Morocco’s proximity to Europe will also make it much easier for travelling European fans to attend the World Cup.

And keep in mind that 53 African nations will be voting – more than half of the 104 votes needed to win. If all of those ballots go Morocco’s way, the “United Bid” could be in danger of losing Wednesday’s vote. 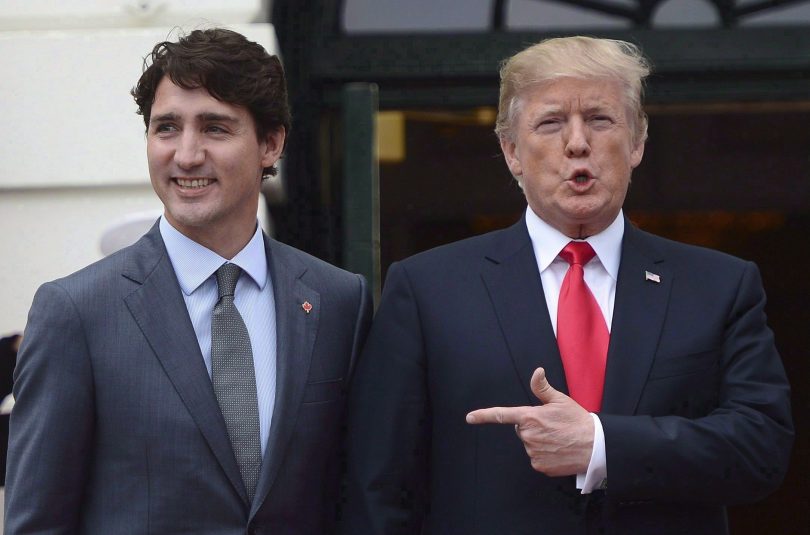 The FIFA technical committee that recently visited all four countries involved and inspected both bids gave the “United Bid” a 4.0 rating out of 5, and the Morocco bid a 2.7 rating. The five-man panel also labelled Morocco as a “high risk” in three areas: stadiums, accommodation and transportation. No part of the “United Bid” was flagged as a high risk.

What does this mean? It’s tough to say. Voting nations could take this into consideration before casting their ballot – although, it’s important to remember that FIFA gave the U.S. a higher rating than Qatar in the bidding process for the 2022 World Cup, but Qatar still won.

If the ‘United Bid’ wins, would Canada automatically qualify?

That’s still to be determined.

Historically, the host nation has always automatically qualified for the World Cup – it hasn’t been forced to play games in order to qualify for the tournament.

However, FIFA has ruled that should the “United bid” beat out Morocco, the number of host countries to automatically qualify for the 2026 World Cup would be decided by another vote by the FIFA council sometime in the future.

Realistically, it’s difficult to imagine Canada wouldn’t automatically qualify should the “United Bid” win. But the possibility does exist that FIFA will vote against that, thus forcing Canada to go through the regular qualifying process in order to earn a spot at the 2026 World Cup.

What Canadian cities would host games?

The joint bid calls for the U.S. to host 60 matches, including all games from the quarter-finals through to the final. Canada and Mexico would each host 10 games.

Three Canadian cities – Edmonton, Montreal, and Toronto – are potential host cities. Should the “United Bid” win, its organizing committee will work in conjunction with FIFA to decide which cities will get games, although FIFA makes the final call.

The Mexican candidate cities are Guadalajara, Mexico City and Monterrey.

In total, 23 cities are part of the “United Bid” – 16 cities will be selected by FIFA to host games should the joint bid beat out Morocco.

Donald Trump has lent his support to the joint bid, but the U.S. president could end up being more of a hindrance than a help.

In the past several months, there have been a number of reports – including in the New York Times, Washington Post and L.A. Times – about how Trump’s presidency has led to a general decline in U.S. popularity around the world, thus tainting the joint bid. Recently, ESPN’s Sam Borden published a story, citing high-ranking officials within FIFA, that “support for the United States-led bid to host the 2026 World Cup is more divided than most predicted, with some estimates of voting totals having Morocco not just threatening the North American bid but actually beating it.”

That the African nations might vote as a unified bloc shouldn’t come as too much of a surprise, considering Morocco is one of the options. But Trump’s infamous comments about some African nations being “s—hole countries,” as well as his executive orders that call for travel bans that temporarily bars entry to the U.S. for citizens from certain countries, also appear to be hurting the cause of the joint bid.

In February, former FIFA president Sepp Blatter posted on Twitter that co-hosting bids for the 2010 and 2018 World Cups were rejected during his tenure. He also backed the Morocco bid, saying, “Morocco would be the logical host! And it is time for Africa again!”

Blatter resigned from his post in 2015 amid an ongoing corruption scandal, and he is currently serving a six-year ban from the sport. A Swiss criminal proceeding was also opened against Blatter in 2015 for alleged financial misconduct, although no charges have been made as of yet.

Blatter first joined FIFA in 1975 and served as president for 17 years, starting in 1998. Blatter’s standing is not what it once was, but he still has clout and plenty of influence in the global game. His word carries a lot of weight, and his public support of Morocco will not go unnoticed by any of the 207 nations who have a vote.