You vs. Canada's Smartest Person

Peter Dyakowski scored 73 per cent. See how you fare on this week's quiz 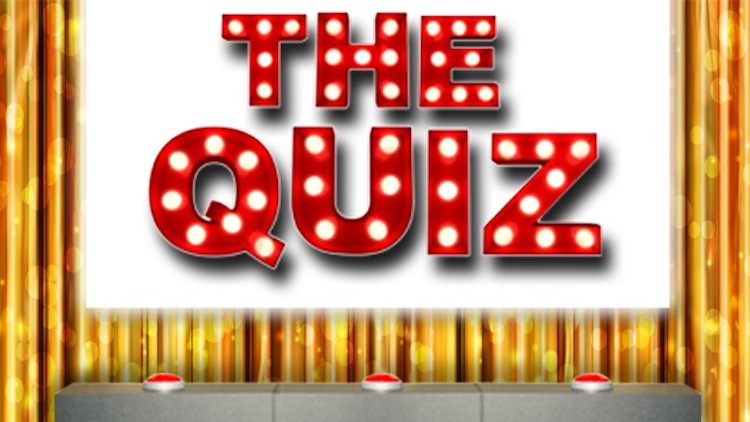 This week, we tested his trivia skills on everything from fantastical books to infamous crooks. He scored 73 per cent.

Questions about the questions? You can reach quizmaster Terrance Balazo here: