Life with polycystic kidney disease can feel like a runaway train. The progressive nature of the condition sometimes seems inexorable and those living with it are hungry for opportunities to take back control. For Kristen Walsh, the kitchen has become her control centre.

Kristen Walsh grew up knowing that her mom had polycystic kidney disease (PKD) and knew that it would likely lead to eventual dialysis and transplantation. As she grew older and came to understand the disease better, Kristen’s concern for her mother’s health grew to include a concern for her own. Kristen is a pharmacist with an abiding interest in health and medicine but it doesn’t take a healthcare background to recognize that, if her mom had a genetic kidney disorder, so might she.

In 2019, she brought it up with her family doctor in St. John’s, N.L. “I’ve always been a bit of an anxious person, so I kind of wanted to get ahead of it,” Kristen says. “They told me not to worry about it — that I was young and didn’t have any obvious health issues, so it wasn’t a big deal.”

In fact, it was indeed a big deal. When Kristen went back to university that fall, she mentioned PKD to her doctor and the first thing they did was check her blood pressure. It was so far off the charts they thought the machine was broken. A series of tests followed, culminating in an ultrasound that revealed cysts too numerous to count. Like her mom, Kristen was diagnosed with the more common form of PKD known as autosomal dominant PKD (ADPKD).

Delayed diagnosis is common — and dangerous

Getting a diagnosis for PKD can be difficult. Many health care practitioners may never encounter it in their career. But it’s a progressive disease, and identifying it early makes all the difference.

“ADPKD is a genetic disorder that affects approximately 1 in 400 to 1000 patients on a global level,” says Jeff Robertson, executive director of the PKD Foundation of Canada. “Over time, fluid-filled cysts attack the affected organs, predominantly the kidneys, but it can also affect the liver, the pancreas, and other organs. A prompt diagnosis and getting patients into the kidney sector as soon as possible helps them slow their disease and stay on top of it. Early intervention has the potential to reduce the growth of cysts in the kidney and slow the decline of kidney function.” 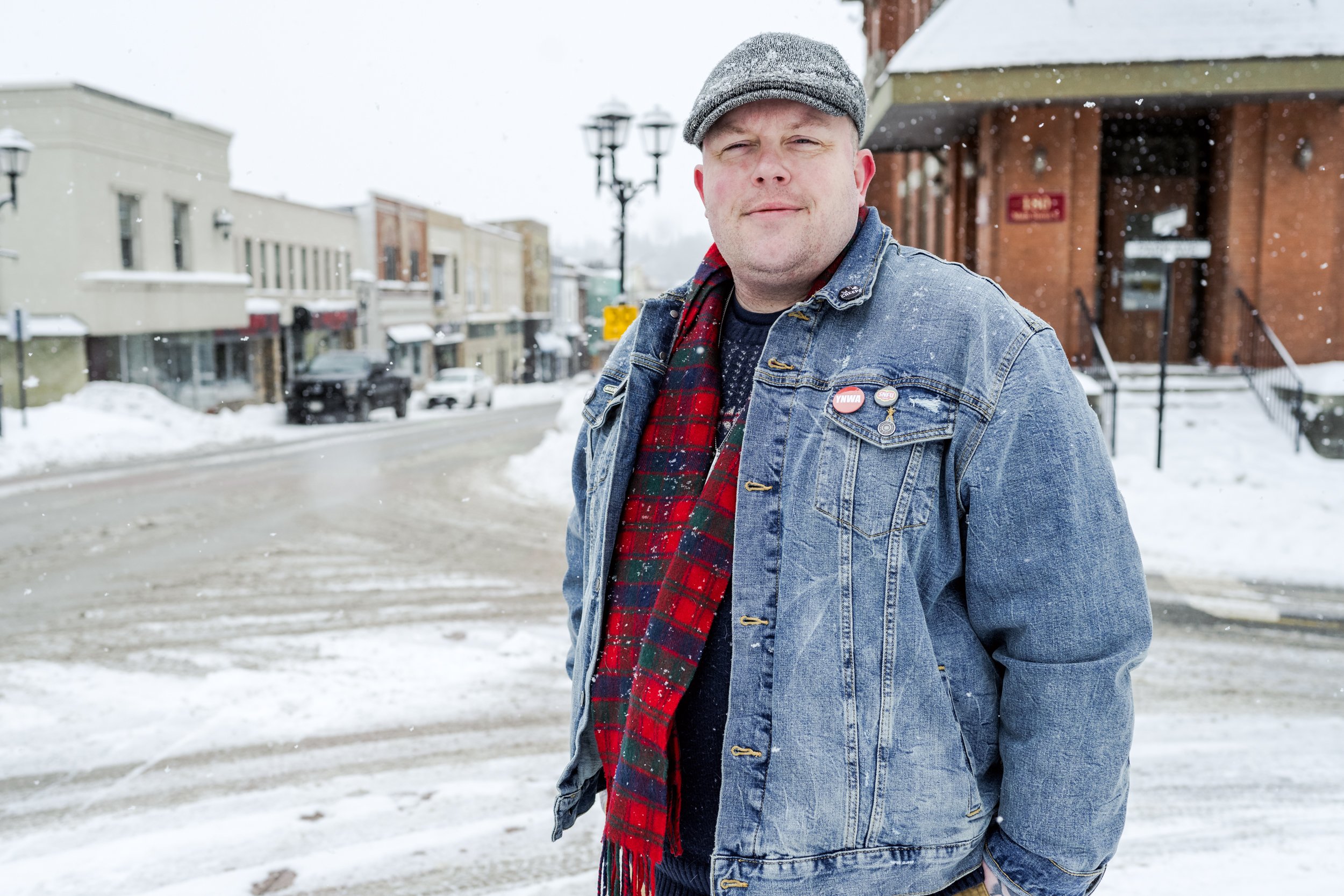 Jeff Robertson, executive director of the PKD Foundation of Canada.

As a genetic disease with a strong hereditary component, a family history of PKD should lead to a more streamlined diagnostic journey and an early diagnosis. But, as Kristen found out, that’s not always the case.

Grieve who you were to become who you are

Whether the diagnosis comes early or late, it changes everything. For new PKD patients, the next question entails: What now? “I had to make a lot of adjustments,” relates Kristen. “My outlook on life changed a lot, too. It was very depressing in the beginning because I’m more of a realist than I am an optimist, I guess. I had to really digest it and figure out how to move forward. I was doing therapy long before I got diagnosed and my therapist, a cancer survivor herself, told me that it’s normal to grieve your health in a situation like this. That made a lot of sense.” 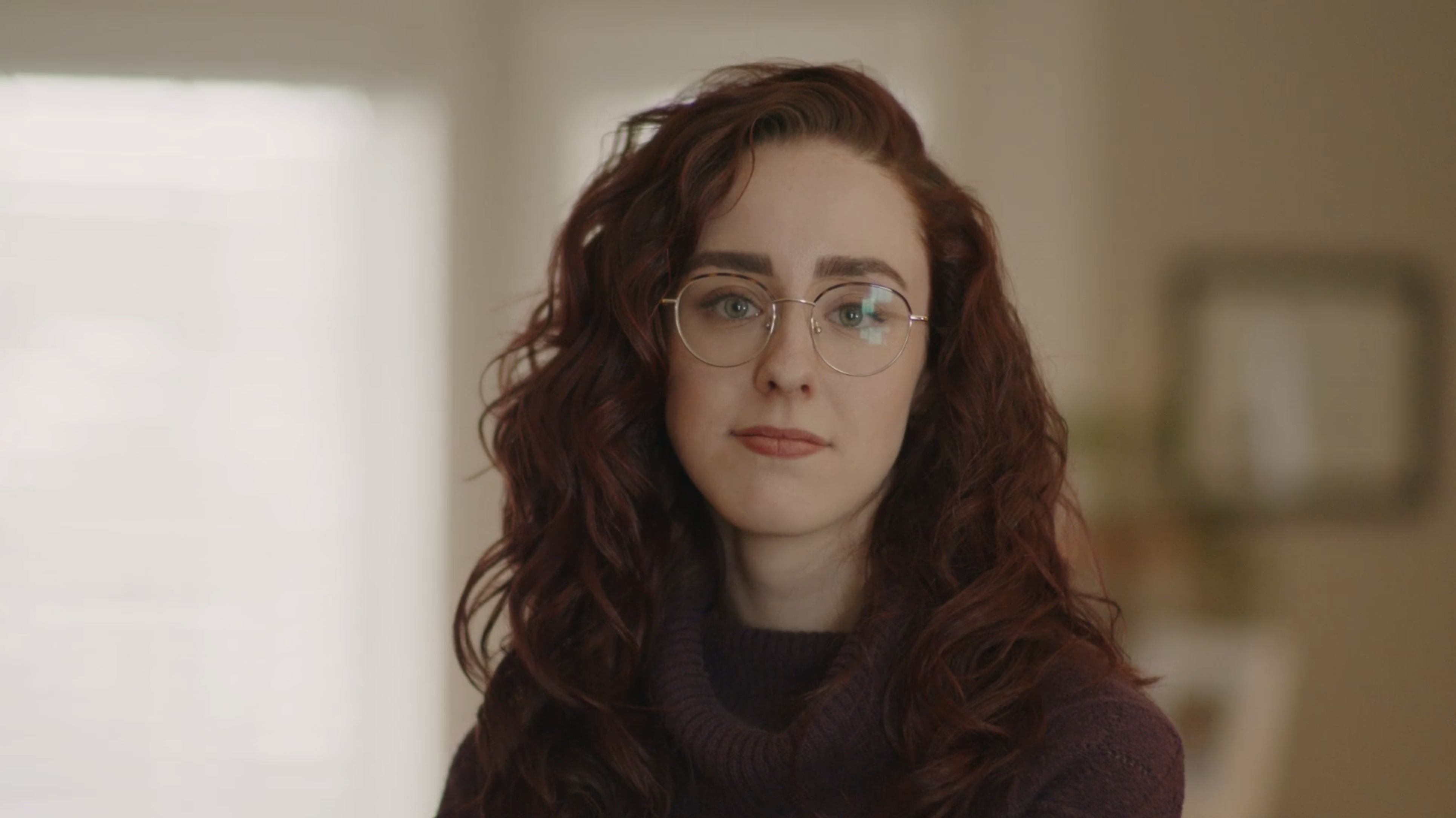 Kristen was fortunate to have an established relationship with a healthcare professional. It’s worth remembering that many Canadians have no such lifeline available to them when grappling with difficult situations like a new health diagnosis. “Mental health issues, depression, and anxiety are often found in PKD patients,” says Robertson. “The pandemic has shone a bright spotlight on the need for mental health support systems to be in place in Canada, and the lack of them in the present day.”

The future is a buffet

Taking her first steps into her new life with PKD, Kristen knew one thing above all else. She needed a snack. “Food, here in Newfoundland, brings you together with family,” Kristen says. “It was important to me that I continue to enjoy food and cooking because that’s a huge part of my life.”

The constraints of a renal-friendly diet seemed daunting and overwhelming at first, but eventually Kristen began to see these new dietary limitations as an opportunity for exploration. “It took a while to start finding good recipes,” she says. “It took a lot of experimenting and a lot of trial and error. But slowly over time, as my boyfriend and my sister and I kept trying different things, it started going really well. I’ve actually been really surprised with myself.”

Today, Kristen’s popular Instagram presence is as much a food blog as it is a slice of PKD life. The recipes she shares provide an accessible way for others with kidney disease to empower themselves in their own care. “This is a genetic disease, so some degree of control is out of our hands, but it’s important to take control in the ways that we can,” says Robertson. “People like Kristen gain control and power over their diagnosis by learning about it, reaching out to organizations, and getting involved. Throwing herself into recipes — and into heart-friendly and kidney-friendly diets — is one more way of taking back a bit of control.” 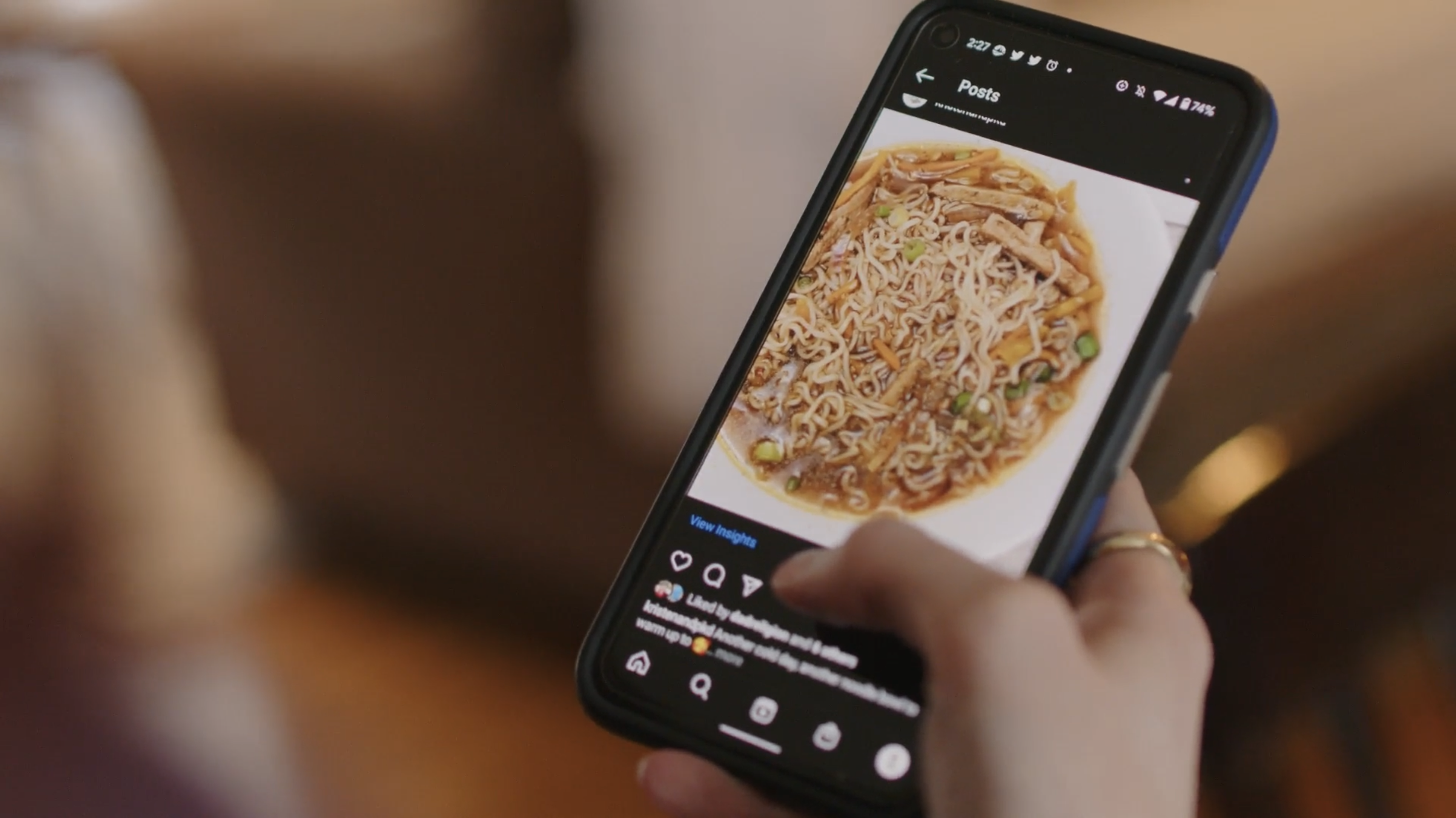 As Kristen continues to take the reins of her own PKD journey, she’s well aware of the similarities and differences with her mother’s path. The two visit the same nephrologist and can easily compare notes on how the standard of care has changed over the last two decades. Incredible advances have been made in PKD care and Kristen looks forward to the possibility of continued innovation, and a better understanding of the disease, for the next generation.

“Today is the best time to be a PKD patient in Canada,” says Robertson. With luck, or rather diligence and dedication, we’ll be able to say the same tomorrow.

If you’re looking for additional resources, the PKD Foundation of Canada is the only
national organization solely dedicated to fighting PKD through research, education,
advocacy, support and awareness. Please visit endpkd.ca to learn more.