Barry Jenkins’ The Underground Railroad and the importance of bearing witness

Inhumane treatment of Black bodies, whether it’s portrayed on film or captured on a cellphone, is hard to watch. But historians say it’s important not to turn away 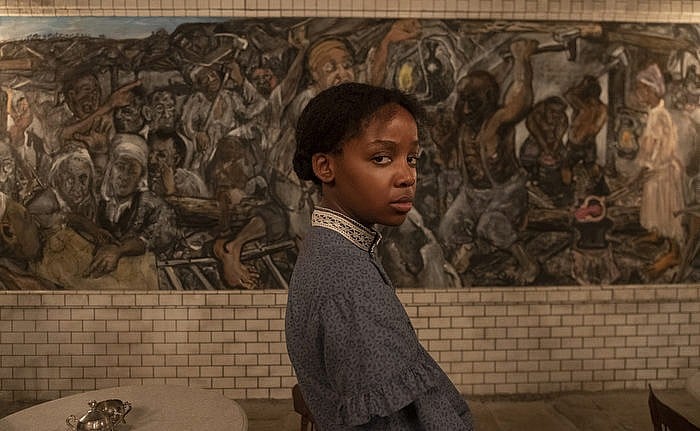 Images of Black men and women, including the recent horrific footage of George Floyd being murdered, are extremely difficult to watch. But experts say Canadians seeking a truthful understanding of their country’s history with prejudice will find meaning in depictions of racism that don’t gloss over the hard truths. Case in point: The Underground Railroad, a new series from Prime Video that offers an unflinching look at slavery and its institutional legacy—even if its visceral images make us deeply uncomfortable. “I think it is important to bear witness,” says Ontario Black History Society President Natasha Henry. “People should be able to clearly see those connections and the historical roots.”

The Underground Railroad, which debuts May 14, is the first television series from Oscar-winning director Barry Jenkins. Much like his other cinematic productions Moonlight and If Beale Street Could Talk, Jenkins’ adaptation of the Pulitzer Prize–winning novel of the same name by Colson Whitehead elicits beauty and humanity from scenes without shying away from the brutality of the institution that once sold human cargo alongside barrels of rum and heads of cattle. It’s also told through the female lens of protagonist Cora, played with aplomb by actress Thuso Mbedu, the first South African actress to lead an American television series. The unfolding of the story from Cora’s perspective is in contrast to male-centric slave dramas like 12 Years a Slave or Django Unchained, and the gaze is always uniquely hers as she escapes from a Georgia plantation and winds her way through various states toward freedom. Mbedu told The Hollywood Reporter that despite the heavy subject matter, “going on Cora’s journey—she provided me healing for wounds I didn’t even know were there. That’s what I hope, I pray, that whoever watches will experience the same healing.”

By refusing to turn away from visceral depictions of plantation life, historians say, Jenkins offers audiences the opportunity to draw connections between slavery and a system of institutionalized Black violence that persists. (Note that none of the experts quoted have seen The Underground Railroad, which is under embargo, but spoke generally about the value of slave dramas.) The violence is inescapable, says Charmaine Nelson, the Canada Research Chair in Transatlantic Black Diasporic Art and Community Engagement at NSCAD University in Halifax, Nova Scotia. “I cannot talk to you about slavery accurately or truthfully without telling you how deeply violent it was,” says Dr. Nelson, who adds that watering down that violence in any way is “an affront to the people who suffered it.” 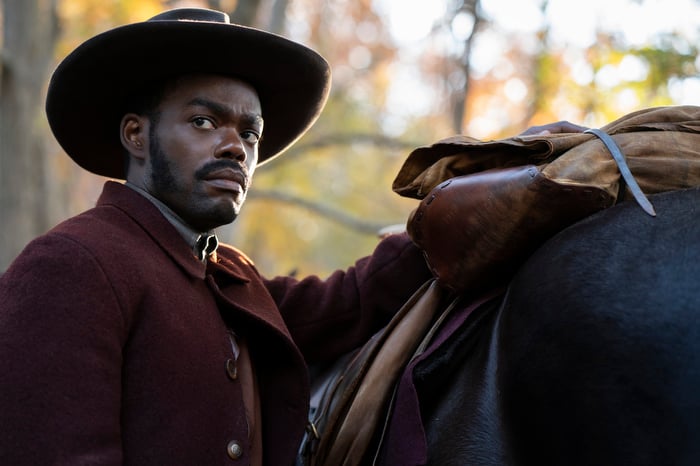 Canadians who come to the screen with an assumption that slavery is an American problem will be surprised to learn that there were enslaved people in this country, too. While historical depictions of the Underground Railroad—a series of abolitionist homes and helpers that assisted enslaved Americans make their way north—has consistently painted Canada as the promised land at the end of a fugitive slave’s harrowing journey, the truth is more complicated. In fact, even while we were offering freedom to refugees, we held people in bondage here at home as part of a system that existed for more than 200 years.

Historian and Dalhousie University sociology professor Afua Cooper has described it as “Canada’s best-kept secret,” an omission in history texts and literature since the 1800s. Henry says that exclusion and the “persistent, problematic myth” of a slave experience that was “gentler” in Canada needs disruption. “That brutality also played out here,” she says.

Experts say enslaved people were whipped in Amherstburg, raped in Nova Scotia, tortured in Montreal, jailed in Toronto and murdered by their owners across this country. In Jenkins’ series, violence isn’t downplayed. Shown as both corporeal and psychological, it shines a light on documented atrocities including mass sterilization, medical experiments conducted without consent and forced family separation.

It is important to note that Jenkins’ series (and the novel it is based on) is historical fiction that allegorically reimagines the Underground Railroad as an actual train. And while the film is told through a female perspective, historical records suggest few runaway slaves were women. Still, it’s easy enough to see the through lines of truth from the slave trade to the prison system to recent global protests. Dr. Nelson, who is also building the Institute for the Study of Canadian Slavery, hopes audiences make the connection. “I hope someone sees that, for instance, and then thinks of Mr. [George] Floyd being murdered and says ‘Shit, it’s still going on.’” 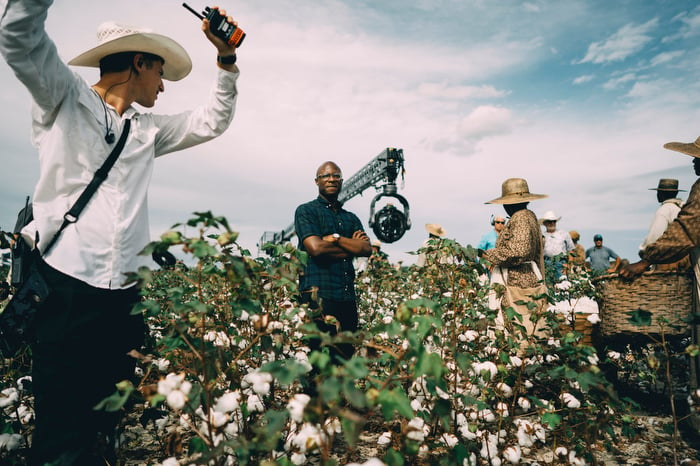 Uncle Tom’s Cabin Historic Site in Dresden is one of many Canadian sites where viewers can continue their historical education off-screen. The museum focuses on the life of Josiah Henson, a former slave who inspired Harriet Beecher Stowe’s bestselling novel, and exhibits provide direct links to modern-day Black Canadian society. Curator Steven Cook says those connections forward are important, too.

In the end, audiences will decide, but experts say approaching slave dramas with a critical eye could offer an opportunity for conversations that are long overdue. “In order for us to understand the pain of today, we really do have to have that frank discussion of what it was like in a historical setting,” says Cook. “You often hear people saying, ‘Oh, we’ve heard enough about slavery! Why do you keep talking about it?’ But what discussions have you had where you’ve actually taken this issue head on and talked about the reality of it? The institutional racism that we’ve been left with? Slavery is where it all began.”

All episodes of the Amazon Original series The Underground Railroad are now available to stream on Prime Video.