What it takes to educate girls who lead

“Cultivating leadership ability, experience and skills could be the most important element of a 21st century education.” 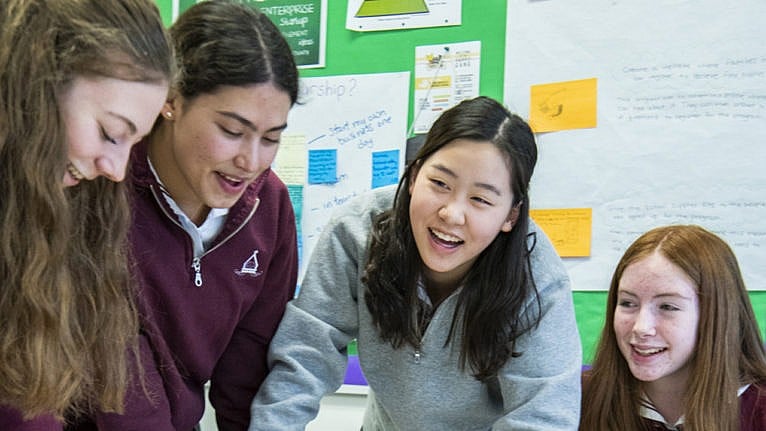 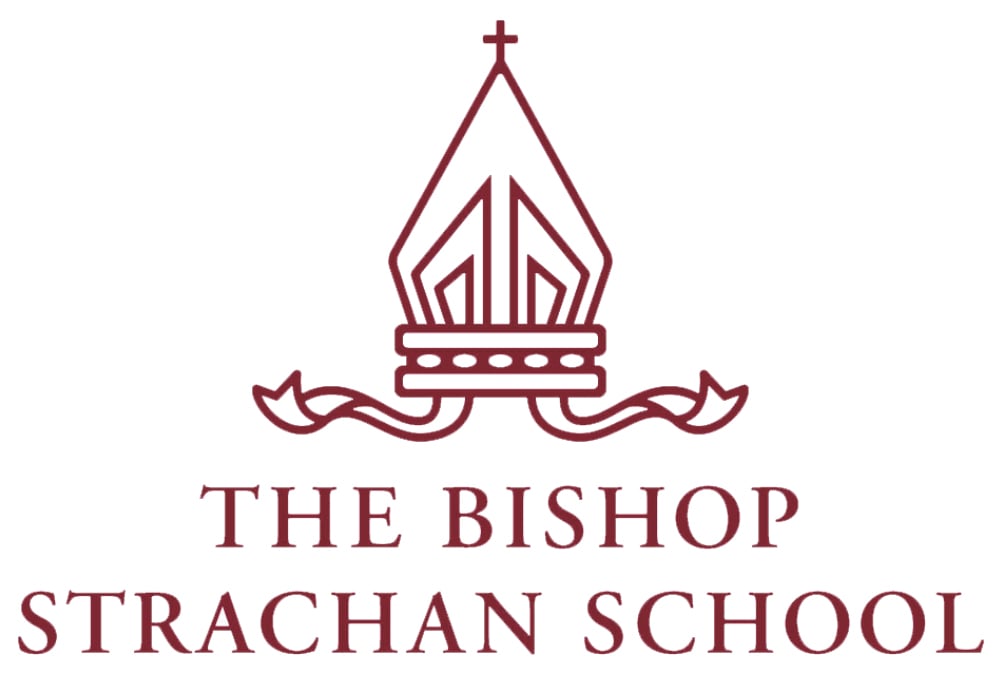 When Wendy Kohn’s daughters started attending The Bishop Strachan School (BSS) in 2016, they were already familiar with the private school system, coming from a “very academic” girls’ school in San Francisco—but the expectations were nerve-wracking nonetheless.

Ariel, the eldest, was halfway through Grade 7, but because of her learning differences that made math especially difficult, she feared disappointing people. Her sister, Mia, then in Grade 5, also worried about not living up to expectations. She was a slow reader and faced terrible math anxiety. She told her mom she felt “dumb.”

Kohn wanted her daughters to succeed at school, but more importantly, to be confident and effective leaders in every aspect of life. And she understood that stepping up, failing, regrouping and taking plenty of risks was all part of that process. “With the world ahead much less predictable than previously in our lives—we believe our girls need the skills to communicate effectively, formulate solutions to new problems, work and live in ways that are flexible, communal and entrepreneurial,” says Kohn, an architect and author.

Leadership is an important part of the ethos at BSS, with the belief that it takes courage for young people to carve out their own definition of leadership, whether that’s developing the interpersonal skills to volunteer on the playground or taking an active public role in a DECA competition. It starts by building the confidence for girls to take up space.

These foundations start with student-led investigations in class and continue in day-to-day initiatives such as community engagement, mentorship programs and events. Leadership and ethical citizenship are among the core values that make “the Signature of a BSS Girl,” along with a growth mindset, curiosity, self-awareness, grit and voice.

Some students may seem like natural leaders, but the school’s approach extends to all personality types (introverts included) by recognizing that everyone has their own gifts to offer. It also aims to strike a balance between supporting students and pushing them outside of their comfort zones.

“At BSS, we embrace a broad definition of leadership, understanding that leadership takes many forms,” says Vanessa Vanclief, who teaches English, humanities and social sciences to BSS middle school students. “By celebrating a variety of styles and explicitly teaching collaboration and communication skills, students hone their leadership tools.”

This doesn’t happen without trust, says Charlotte Fleming, the Director of Leadership and Service at BSS, which offered more than $2 million in financial assistance for the 2021-2022 school year. “We foster a community of care where our students are known and supported, and thus, feel safe practising and honing their leadership skills.”

Preparing the next generation of leaders also means instilling a commitment to diversity and inclusion. After exchanging experiences and perspectives during a school trip to the Student Diversity Leadership Conference, a group at BSS initiated their own summit: YouBelong. The first-ever YouBelong event saw 450 Canadian and international students in Grades 8-12 come together virtually to collaborate and cultivate a sense of belonging.

For Mia, the path to leadership also happened organically. When she was 14, in Grade 8, she became very concerned about the waste created by meals at school. She began to ask questions, and each contact she had at the school—from her advisor, to her middle school division head, to the head of food services—took her interest seriously and encouraged her to take the next step. She ended up making a presentation to the entire school leadership team on how they might reduce the school’s carbon footprint. “Mia took the first step—and the school kept her moving forward, helping to ignite her curiosity and passion,” says Kohn.

Mia is now 16 and in Grade 11. Her self image transformed during that first semester at BSS, says Kohn. Her teacher encouraged her to read more, and she finished 20 books by the end of that year. The following year, Mia joined a lunchtime reading club and is now a voracious reader, a writer of poetry and songs and editor-in-chief of the school newspaper. While she still experiences math anxiety, Mia no longer doubts her ability as a mathematician.

Ariel describes her confidence-building at BSS as “gradually scaffolded”—with support to layer new skills and scope. She is now 18 years old and in first year at Harvard University. There, she placed in the top first-year math level despite her learning differences, and intends to pursue economics. In addition to joining prestigious Harvard clubs such as the Radcliffe Choral Society, she founded GenZ for Change (an online community to activate youth in social change and political involvement), worked with Joe Biden’s and Stacey Abrams’ election campaigns and has hosted several podcasts on economics.

“Because the school’s resources are broad as well as deep, students are continually able to try new things, and also to pursue their interests fully across their entire BSS careers,” says Kohn. “BSS manages to meet each girl where they are, and help them spread their wings to reach wherever they want to go.”