Bringing an end to HIV-related stigma in Canada

HIV-positive from birth, Muluba’s journey was never going to be easy. When medical innovation offered her a chance at a long and healthy life, it turned out the battle was still only half won.

“You’re female. You’re Black. And you’re HIV-positive. This world was not built for you.” These are the brutally honest words that Muluba Habanyama, struggling to find her place in her Oakville high school, was offered by her mother. Today, Muluba is 28 years old and already an experienced activist.

Muluba was born in Middlesex, England, to Zambian parents. It took two years and a serious bout with illness for her family to find out that she was HIV-positive, and the outlook for a toddler with HIV in the ’90s was grim. But, as Muluba grew, the treatment landscape for HIV grew with her, and the condition slowly but surely transformed from a death sentence into a manageable chronic illness.

“By the time I was a teenager, doctors were telling me that I was going to be able to live a long, healthy, fulfilling life,” says Muluba. “I remember clearly, when I was 15 or 16, my pediatric HIV specialist told me: ‘Keep taking the medications and one day I’ll be meeting your babies.’ I hadn’t realized how much I needed to hear that. It was the first time anyone had ever talked to me about my future in a way that included a family of my own.”

For many health conditions, that would have been the end of it—a triumph of medical innovation, and Muluba getting to live a long and happy life. But for people living with HIV, navigating the medical side of the disease is only half the battle. “While medical improvements have been fantastic, I think there still needs to be social improvement in the way that people living with HIV are treated,” says Sean Hosein of CATIE, Canada’s source for HIV and hepatitis C information. “We need to get rid of the stigma and discrimination that they face.” 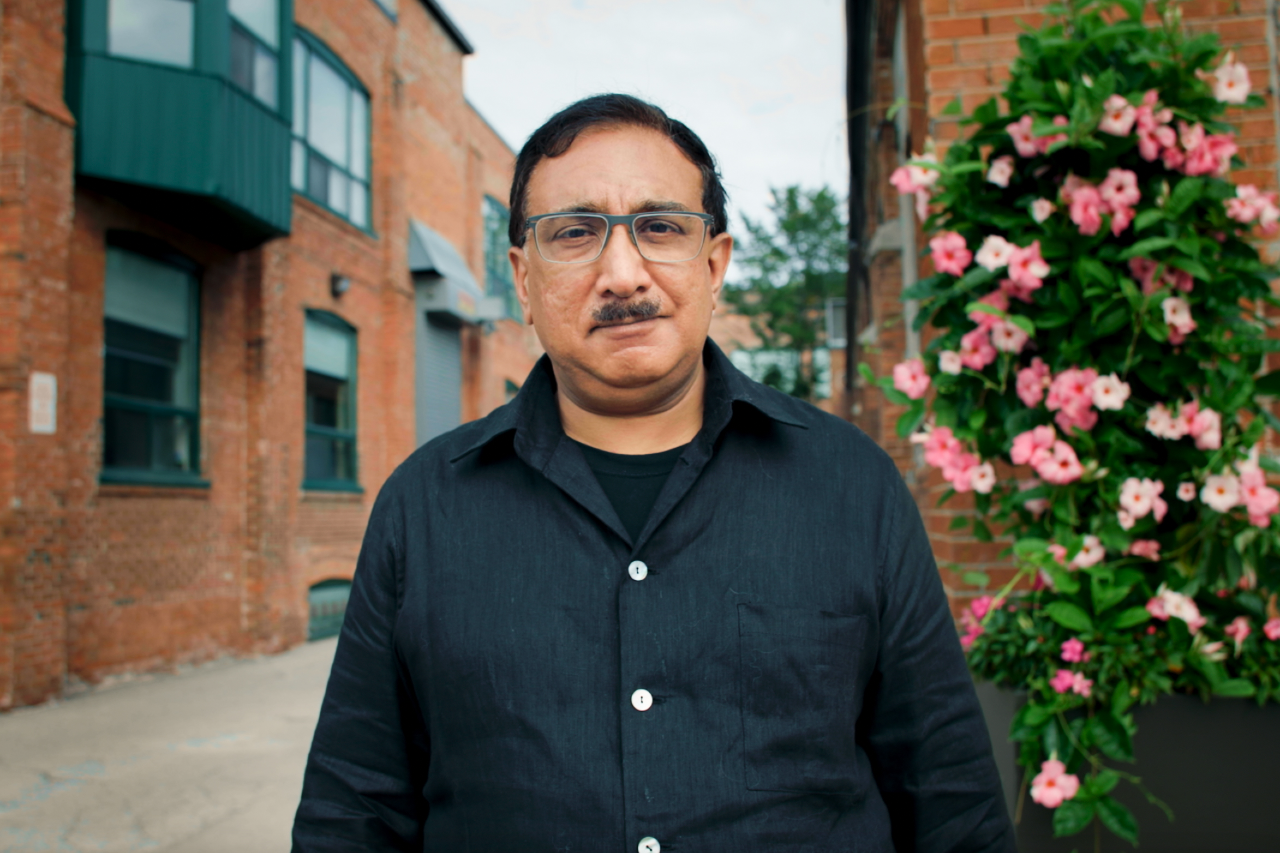 “I felt out of this world, like an alien”

For Muluba, growing up in Ontario as an immigrant woman of colour, the social landscape was already a war zone. “From the day I arrived in Canada, I was bullied,” she recalls. “Kids would make fun of my accent. They would make fun of the rice and beans my mom packed me for lunch. In elementary school, I was the only Black kid in my grade for three years. Then, in my fourth year, there was one Black boy in the other class.”

Now add HIV, a lifelong secret that Muluba knew could make things much worse if it ever got out. “There was nobody that I could tell because then they would tell their parents and they would tell everybody else,” she says. “It was this deep dark secret. I would go to sleepovers and be scared to take my medication in case one of the parents recognized the pill. And then, when I got to high school, I was being asked out on dates and I didn’t know what to do.” 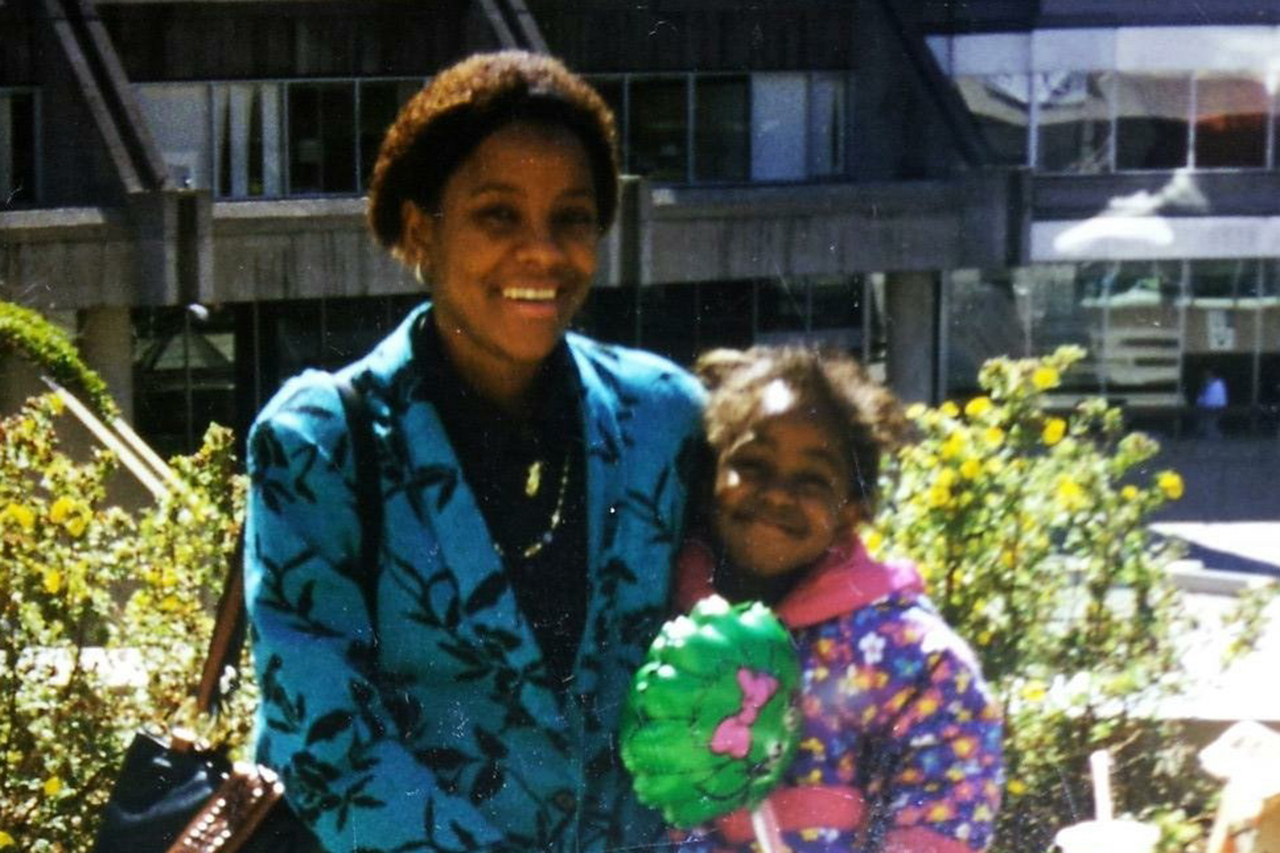 “How could I trust a 15-year-old boy knowing my status?”

Even as an adult, the social arena, and especially the romantic arena, is fraught for Muluba. She never knows how that moment of disclosure is going to go, and even in the best-case scenario it can be exhausting. “You’re not only opening yourself up to this person and being vulnerable, but you also feel like you have to be a teacher and an educator in that moment,” says Muluba. “I’ve had people whose faces have dropped almost immediately. But I’ve also met men who have just not known much about HIV, have been very confused, and have been willing to learn more, which is good. I don’t want to give you a full lesson plan on HIV. I would like you to be a grown man and do the research yourself.”

Fortunately, when people are willing to do that research, there’s a lot of good news to be found. Not only will they learn how manageable the disease now is, they’ll also encounter the concept of U=U. It’s a well-established scientific reality that a viral load rendered undetectable (U) by treatment becomes untransmittable (U) to sexual partners. “Put simply,” says Hosein, “an HIV-positive person who’s on effective treatment won’t pass on the virus sexually.”

Perhaps most importantly, many studies have shown that people with HIV who are promptly diagnosed and effectively treated can expect to live as long as their HIV-negative peers. But this information isn’t general knowledge. A lot has changed for those living with HIV in the last decade and as an activist, Muluba educates others through her blog, podcast and a full-time job in communications. Her mother warned her that the world wasn’t made for her, but she also said something else: “You’re going to make this your world.” 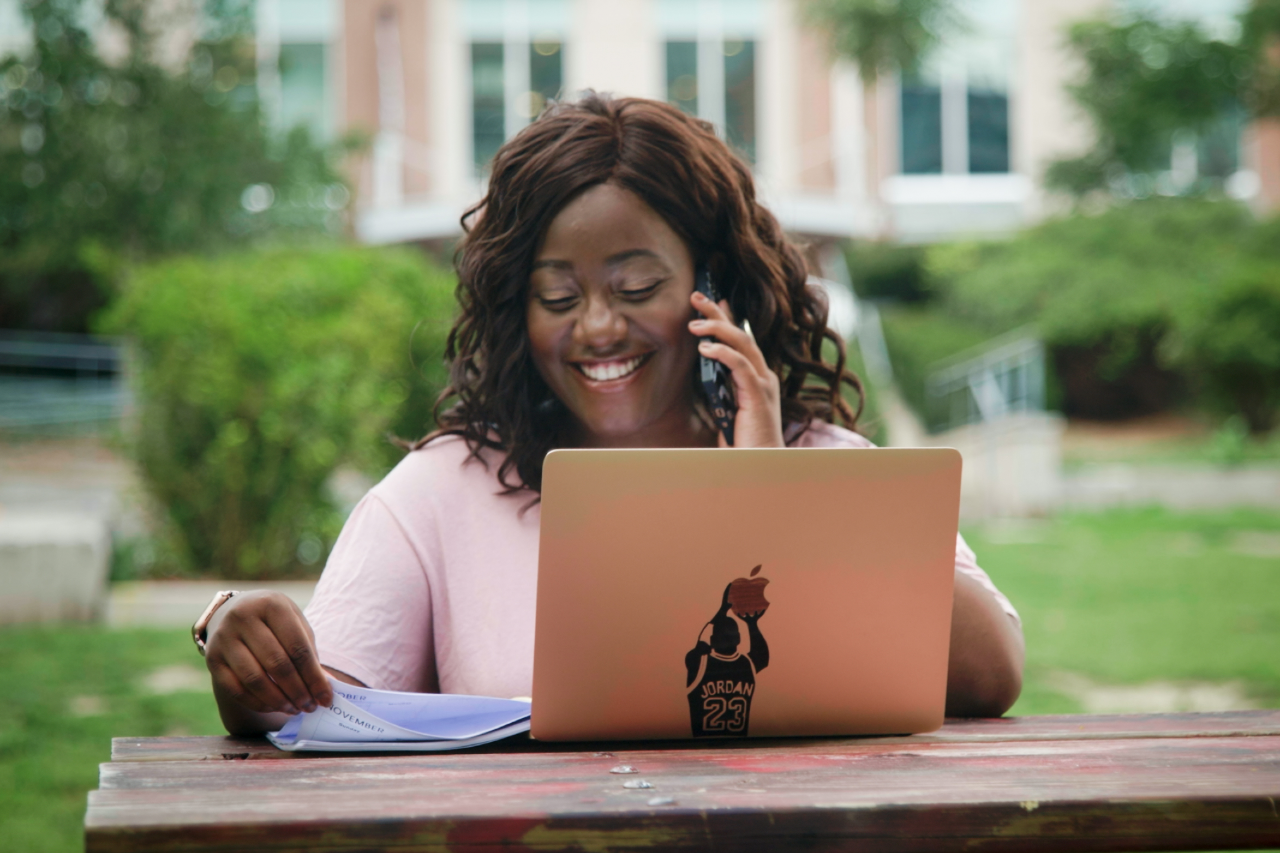 “HIV is something I have, but it doesn’t define me”

A wholesale shift in the societal understanding of HIV is a big undertaking, to put it mildly, and it’s not the only thing Muluba has on her plate. She has a close group of supportive friends. She is working on an autobiography. She wants to write a children’s book, and has travel plans that she’ll someday get to realize, when borders open again. She also has nieces and nephews she needs to dote on. It’s not right or reasonable to ask her and others living with HIV to conquer the misconceptions and stigma on their own.

“I talk to people, especially my fellow activists, and they’re like: ‘Let’s do this. Let’s break the stigma,’” says Muluba. “But at the same time, that’s not our job. There was a point a few years ago where I was rundown, overworked, and in a bad, toxic relationship, and it felt like everybody was calling me a strong Black woman. At a certain point, that doesn’t sound like a compliment anymore. It’s like people are saying: ‘You’re strong, so you can handle all of this. We’re just going to put more on you.’ Sometimes I need a moment to not be strong, to not be brave. We all do.”

By collectively educating ourselves and eradicating outdated misconceptions about HIV, we can all help give Muluba, and the tens of thousands of other Canadians living with HIV, that much-deserved moment. 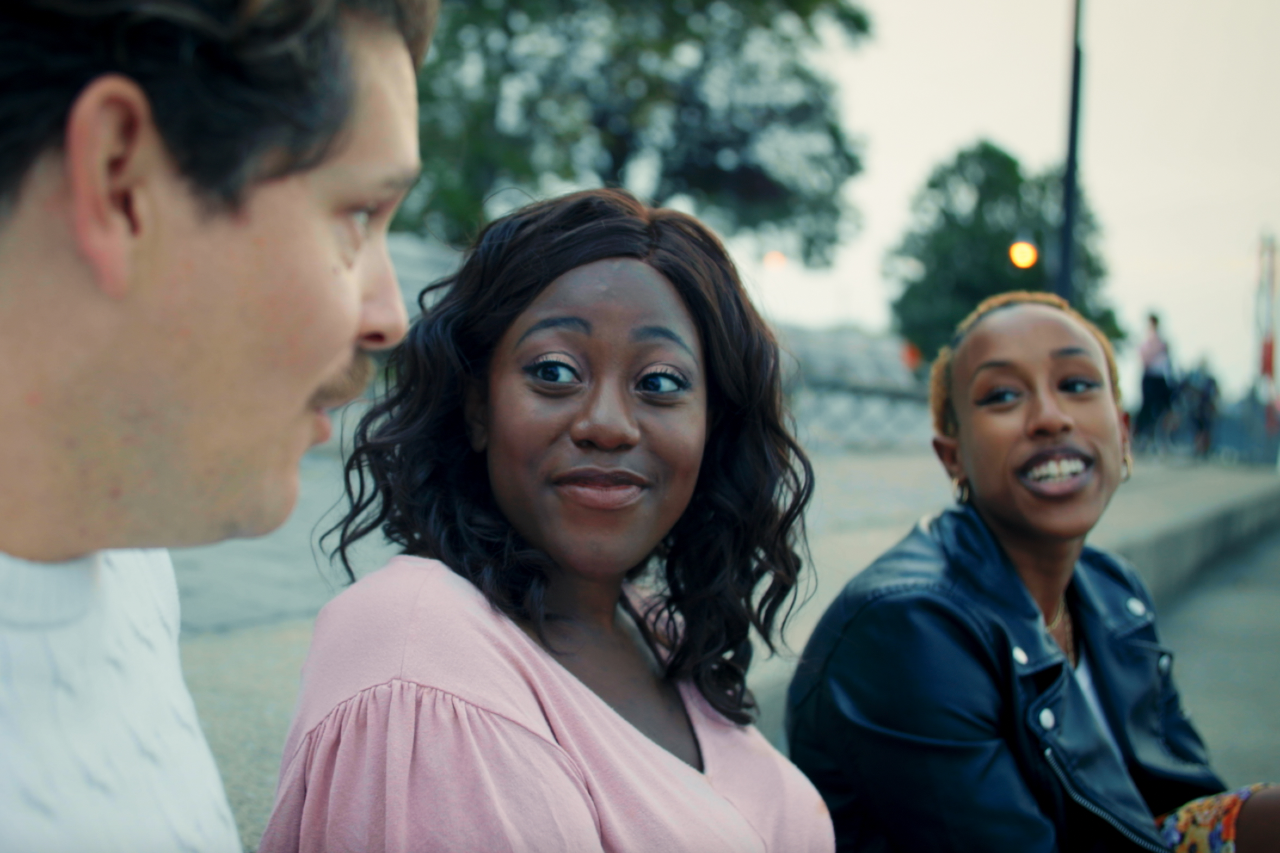 Muluba with her friends Ryan (L) and Selam (R).

CATIE is Canada’s source for HIV and hepatitis C information, and has articles, videos, pamphlets and online courses to help you to learn more about HIV prevention and treatment. If you are concerned about how HIV might affect you, find a healthcare or social service provider at www.HIV411.ca. And if you are HIV-positive and would like to learn more about U=U and effective treatment options, please consult with your doctor.

You can keep up with Muluba on Instagram/Twitter at @itsmuluba.

Sponsored by a member of Innovative Medicines Canada.