During his time at UBC Sauder, Kristian Oppenheim earned his degree in accounting and business management, but it was finding his place in student life that ultimately helped him reach his potential. 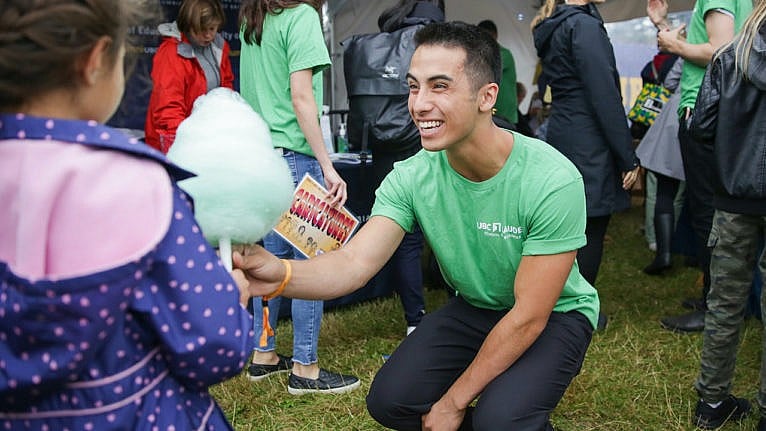 Kristian Oppenheim at the UBC Sauder Homecoming Reunion in 2019.

For many future leaders, choosing a business school comes down to the promise of career prospects, and recent UBC Sauder grad Kristian Oppenheim was no exception.

“When I was first weighing my options for university, I was really focused on what schools offered in terms of ranking, academics and job placement. I knew UBC Sauder would be super-competitive in that respect,” says Oppenheim, who earned a Bachelor of Commerce degree with a specialization in accounting.

Oppenheim didn’t anticipate that some of his greatest learning opportunities would come from outside the classroom, a facet of UBC Sauder life he hadn’t fully considered prior to arriving on campus. “I didn’t realize the full extent of what the school could offer. It was much more than going to class and studying.”

Orientation changed everything. “After the first two weeks at school, I had more things that I wanted to get involved in than I could have possibly pursued during a four-year degree,” he says. And it is that involvement in clubs and student life that ultimately shaped his overall experience, including building his emotional intelligence (EQ) that he would need in his career. 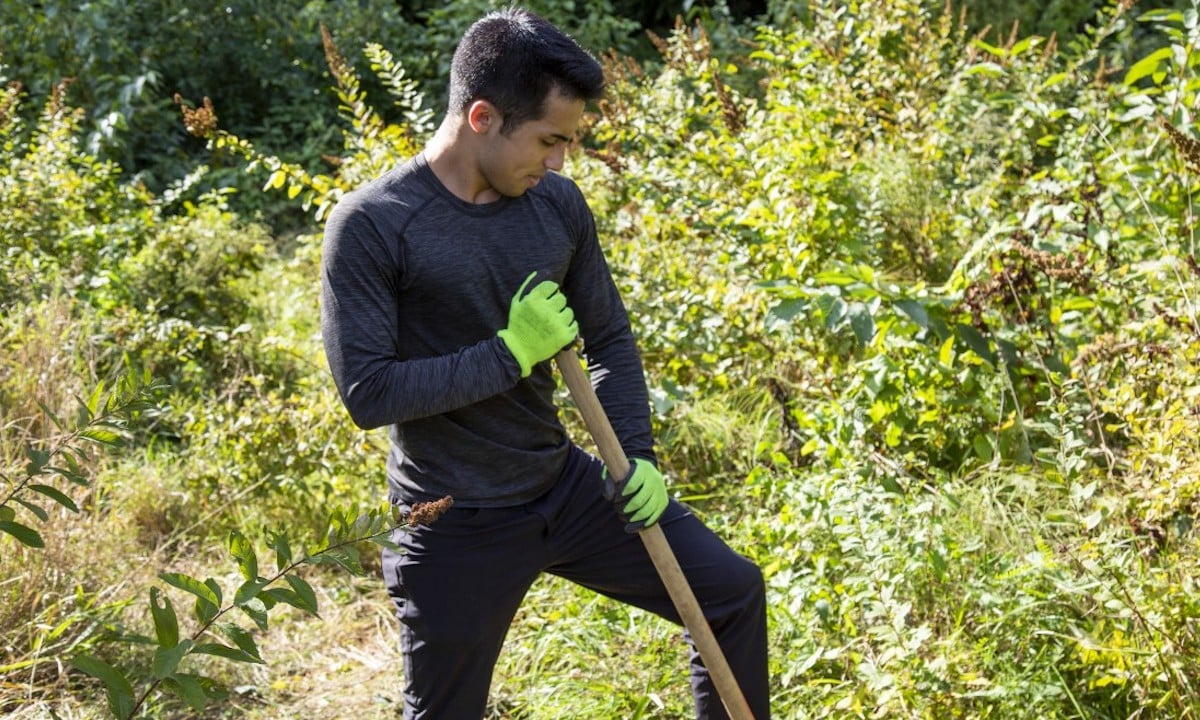 Oppenheim recites a list of extracurriculars that included vice-president of Academic Affairs, Commerce Undergraduate Society (CUS) president, leader of UBC Sauder’s peer career advisors, a member of the team that claimed JDC West School of the Year at Western Canada’s largest business school competition, serving as a residence advisor—and even a role as the love interest in a campus production of the musical Freaky Friday, to name just a few.
“I spent probably 45 to 70 hours a week between classes and all those other things,” he says. But rather than stealing attention away from academics, Oppenheim says all those activities brought his learnings to life.

“Without all my involvement in student life I feel like I would have just had a paper but no context for why all the knowledge I have mattered,” he says. “The more involved I got, the more people and professors I knew and the more I felt connected to the content in class. A lot of the time when you’re learning business concepts and it’s just from a textbook, it’s hard to understand the weight of that knowledge and why what you’re learning is important or when you’re ever going to need it.”

But for Oppenheim, extracurriculars made his education truly hands-on. “Being involved in student engagement and understanding how to create and execute a proper marketing campaign made me sit up and pay attention in marketing class. I didn’t understand the importance of HR until I led the career peer-advisor team and half the role was using HR-related practices to manage the team. When I was CUS president, we had to deal with a lot of money, and you quickly realize why internal controls, journal entries, responsible leadership and audits are important.” 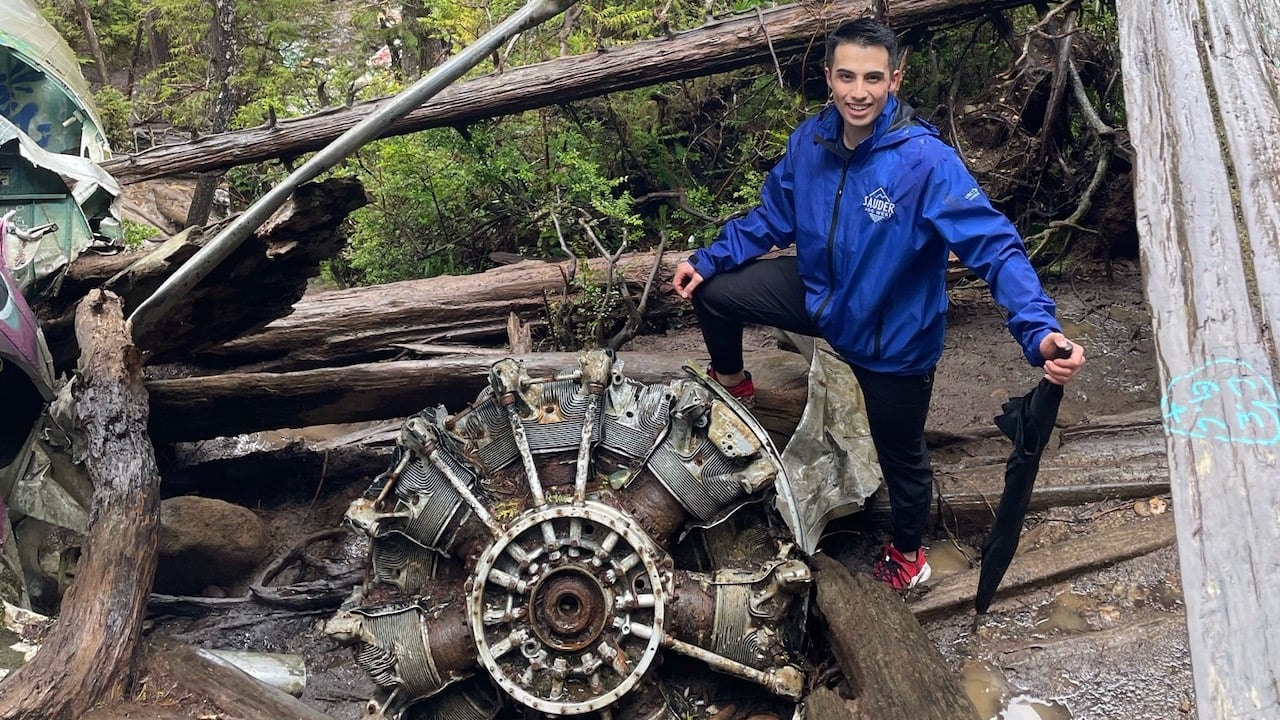 Kristian exploring Tofino, British Columbia in his off hours.

Now a staff accountant in the audit and assurance practice at Ernst and Young, Oppenheim says experience outside class “led me to want to be the best student I could possibly be.”

While his new job—and studying for his Core 1 exam—takes more time than classes used to, Oppenheim is still pursuing many of the same activities that fueled him during undergrad, including making time each week to chat over coffee with current business students.

“A lot of the people I look up to in the workplace, what I really admire is their EQ. Their ability to communicate, to inspire people, to delegate. UBC Sauder got me started developing those really important skills for myself. I feel like if I keep putting in that work, I can do anything.”

To learn more about academic and student life at UBC Sauder, click here.