Fathers need the time to care 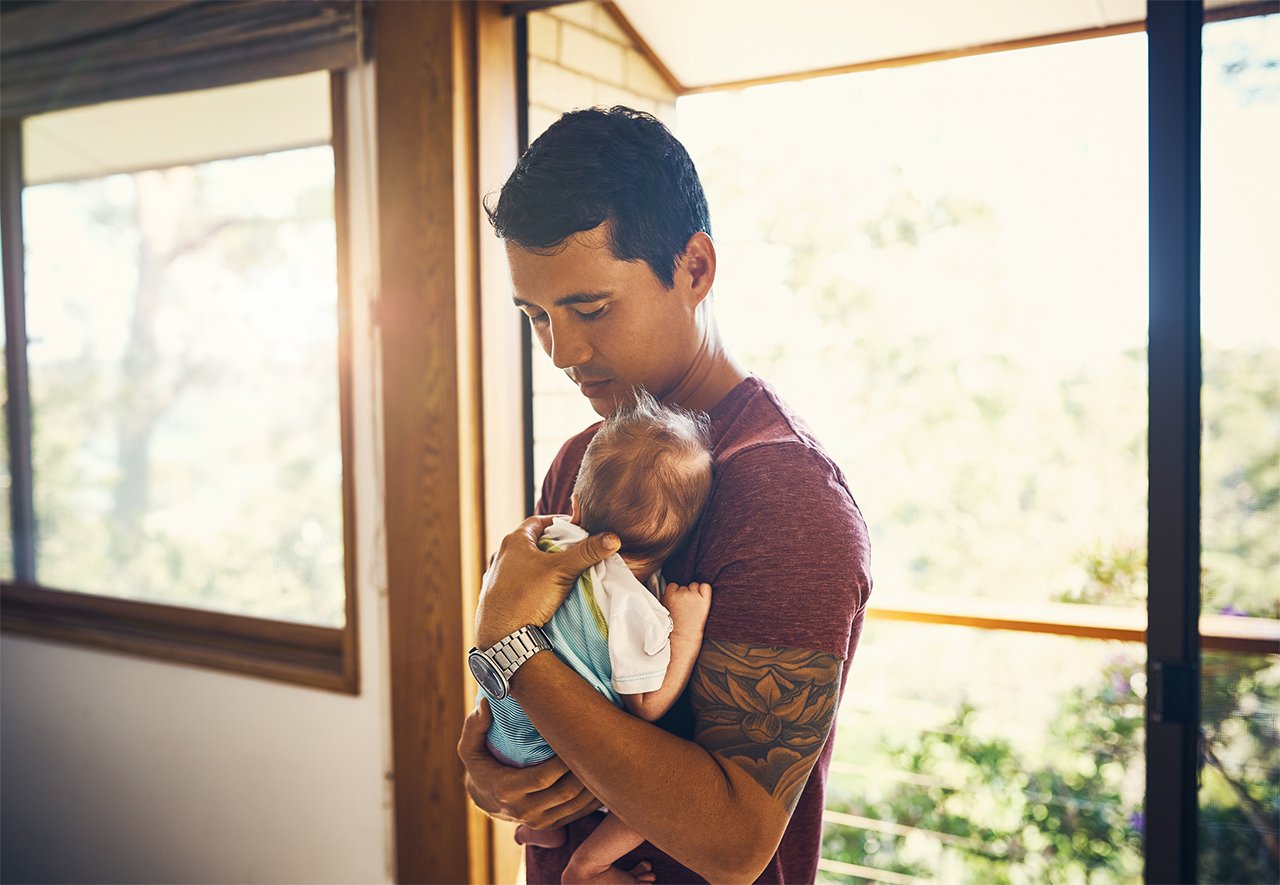 Come June 2019 (just in time for next year’s Father’s Day), Canadian fathers will get access to 5-8 weeks of paternity leave. When this change was mentioned in the country’s budget for 2018, it began a national conversation around gender equality and a man’s role in childrearing. Dove Men+Care champions an expanded opportunity for fathers. One of the most important moments in a man’s life is when he becomes a dad and spends those first days with his child. Whether men feel free to embrace and enjoy this experience, though, remains an issue. Stigmas both professional and personal can still paint a picture of father as provider, not nurturer. To celebrate a broader self-image for dads, Dove Men+Care commissioned the study “Combating Paternity Leave Stigma”, part of their global commitment to challenging social pressures that discourage fathers from taking leave.

In the survey, 93% of men responded “that it is a father’s responsibility to be heavily involved in caring for his child.” And 3 in 4 Canadian men (73%) indicated they believe men should take equal parental leave as women. “Men are changing,” says Andrea Doucet, a professor of Sociology/Women’s and Gender Studies at Brock University. Her work as Canada’s Research Chair in Gender, Work and Care confirms what the survey illustrates: that there has been a gradual but upward shift in men’s identities and desires to not only be breadwinners, but ‘working fathers’ who both care and earn. Leading the shift are Millennial dads, 41% of whom surveyed said they took longer paternity leave so their partners could return to work and advance their careers. This proves parental leave can be a relational issue, part of couples’ decision-making processes. Men with partners feel they should share both their parental commitments and the pursuit of career goals.

To fulfill a progression of beliefs like this, men need policy, the support of workplaces, and changes in community norms. Québec set a pioneering example in 2006 when the province opted out of the Canadian parental leave plan (through EI) and created its own (QPIP). Modeled after Nordic countries’ ‘use-it or-lose-it’ weeks, Québec’s program created real incentive for fathers to take leave (3 weeks at 75% pay, 5 weeks at 70% pay). “Fathers are now expected to take leave,” says Doucet. “They’re viewed negatively when they do not take leave.” Likewise, we need to switch stigmas for the rest of Canada, where 2 in 5 Canadian men (40%) say when a new father takes paternity leave, the burden of his work unfairly falls onto coworkers, and 28% of men chose not to take more leave because they were afraid their coworkers would judge them. The wage replacement rate is only 55% for other provinces (in Québec, 70-75%). That’s prohibitive of fathers claiming the time to care, especially in households where they are the primary earners.

Financial stresses, cultural expectations, gender ideologies – these forces are entangled together, says Doucet. “But advertising can change public perception of men’s competence with children, building the recognition that men too have the ability to care. Ads develop and change cultural representations.” Dove Men+Care couldn’t agree more, believing parental leave must become a socially acceptable option for everyone. That’s why they’re transforming Unilever Global employee policies with a new Global Paternity Leave Standard that gives fathers a minimum 3 weeks paid leave by the end of 2019. (In this country, the Unilever Canada policy currently allows fathers a minimum of 6 weeks paid leave plus 10 weeks top-up to 100% of salary.) The Dove Men+Care movement represents a continued push for gender equality in childcare and its value to our country. Care for children benefits us all.

Join the #DearFutureDads conversation at Facebook.com/DoveMenCare, on Instagram @DoveMenCare, and Twitter @MadeForMen. Visit DoveMenCare.com/paternityleave to see the ‘Dear Future Dads’ video. And always give your kid(s) lots of hugs every day.