From robot goalies to a three-sided hockey rink, here are some inventions filed with the patent office about Canada's national pastime 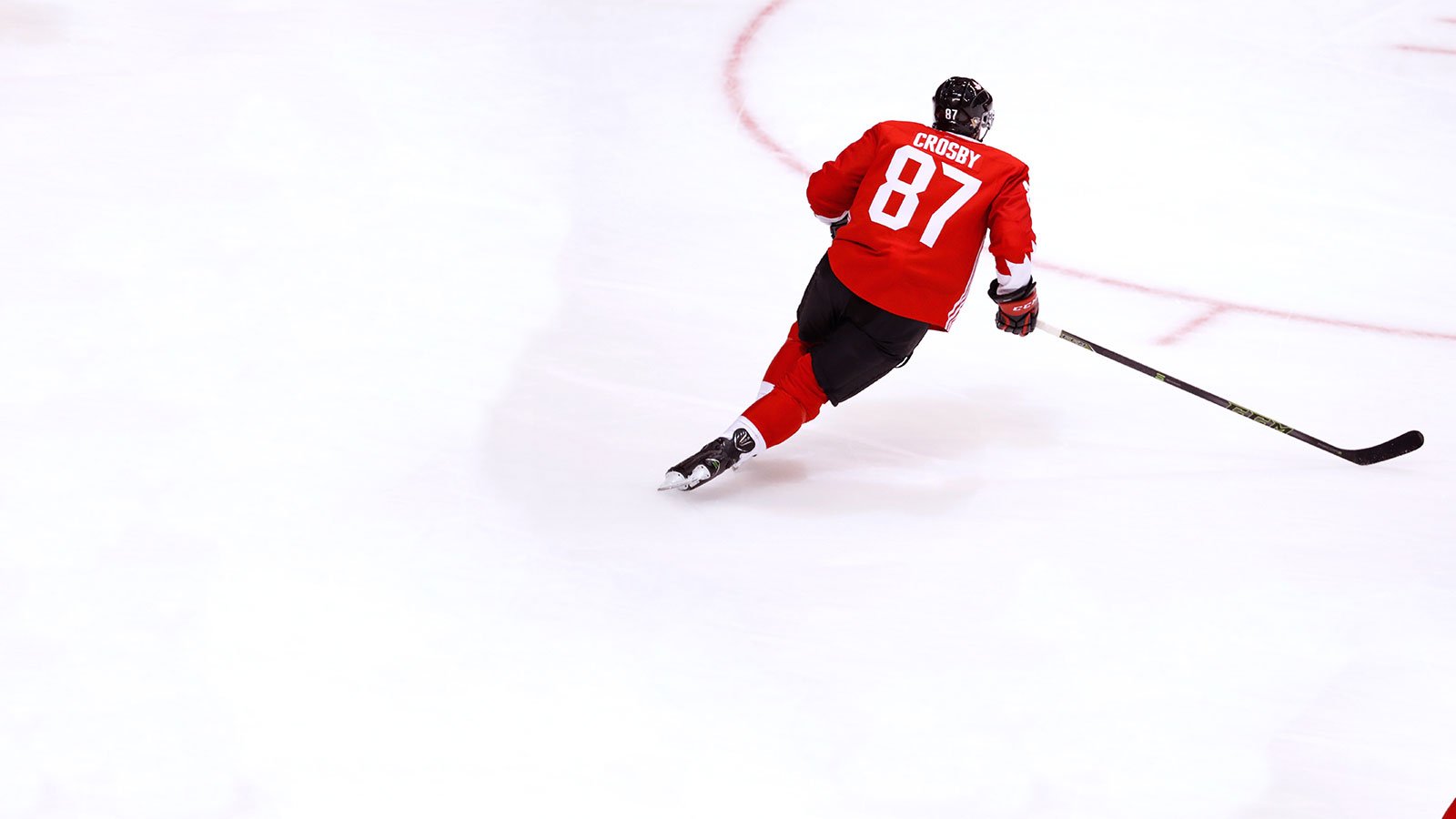 As the world’s most hockey-obsessed nation, it would be shocking if we weren’t creating scores of new hockey-related products for an eager nation. Well, we are. Some examples from Canada’s patent office as described by their inventors:

1. Le Goalie (2002): “A goaltending apparatus that will simulate an actual lifelike goaltender. [It is] inflatable and lightweight…weather and puncture resistant. [Includes] motor that will power random set movements and sensor technology.” 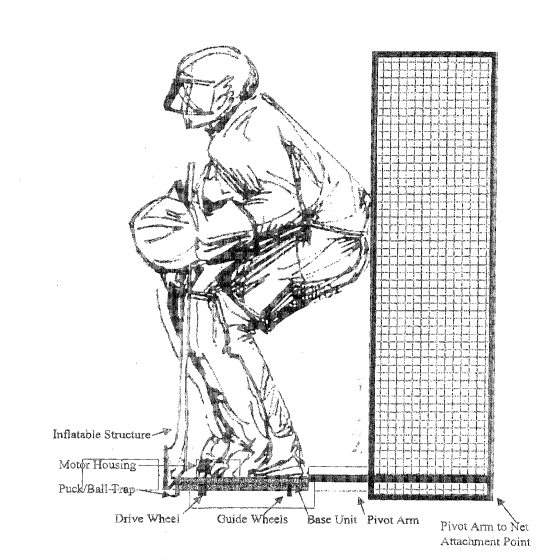 2. The street hockey suit (1997): “If you ask any child or child at heart what they prefer to play street hockey with, they will tell you the hard hockey ball . . . but they really don’t have much choice but to use the tennis ball because it doesn’t hurt near as much. But with the STREET HOCKEY SUIT that problem is eliminated.” 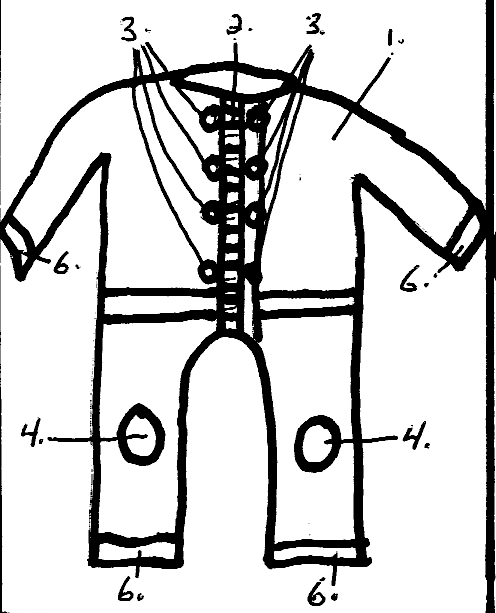 3. Cut-resistant hockey sock (2011): “A hockey sock is provided, constructed as a tube. The tube includes an outer textile layer and an inner lining including an ultra-high molecular weight polyethylene yarn that confers cut-resistance to the hockey sock.” (No image available.)

4. Electrically heated ice skates (2013): “An ice `skate assembly for attachment to a boot has a skate blade and a blade heating arrangement mounted within a blade support. The blade is heated by resistive heating wire attached along a groove on each side of the blade.” 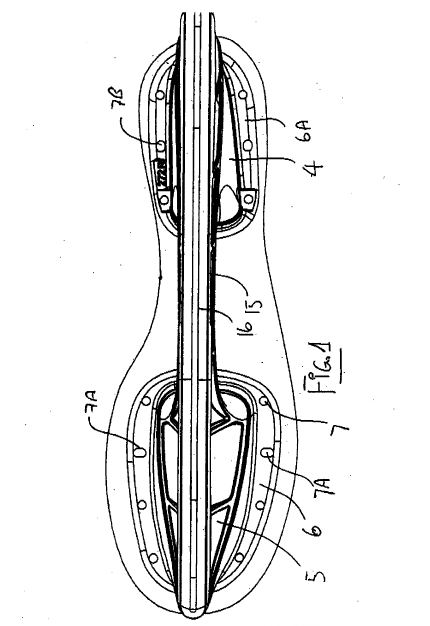 5. Three-way hockey rink (2009): “The equilaterally triangular surface is divided into three distinct zones so that three teams can play a three-way hockey game. Three [goals are] equidistantly placed at each round corner.” 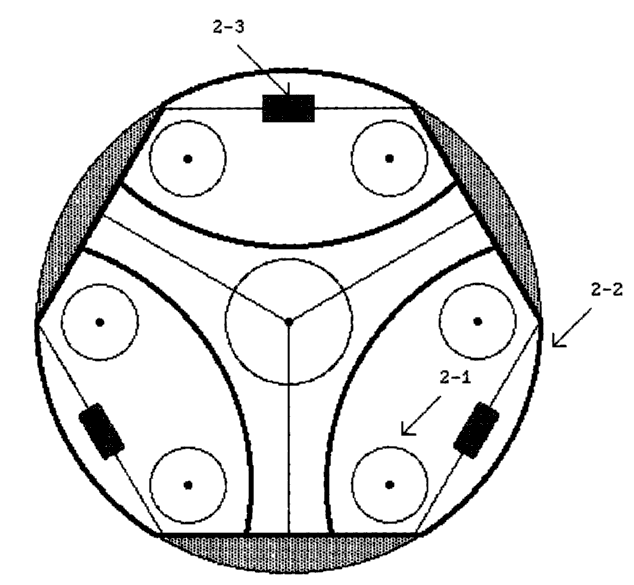 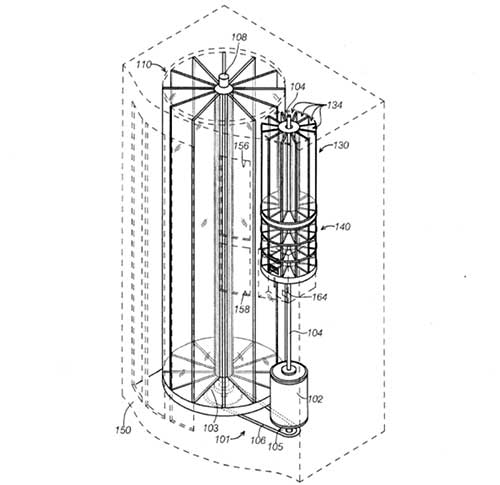 7. Heads-up hockey (2006): “A shielding device that can be used for teaching and training hockey players to keep their eyes off the puck and to stickhandle without looking down . . . by practising with a hockey puck-concealing shield attached to their hockey stick.” (No image available.)

8. Portable hockey-puck freezer (2007): “A portable hockey puck freezer consists of a freezable gel…and is put in a freezer, along with pucks, so that when taken out of the freezer, the pucks will stay frozen for several hours until they are needed for playing.” 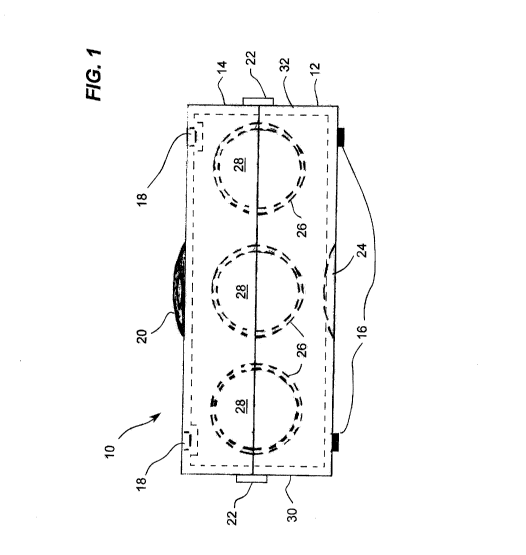 9. The Shtick (2000): “A regular wooden ice rink hockey stick with ‘bumper-padding’ on all feasible surfaces and edges that have potentially harmful impact with other players. A natural rubber, such as a ‘gummy’ crepe rubber would probably test well.” 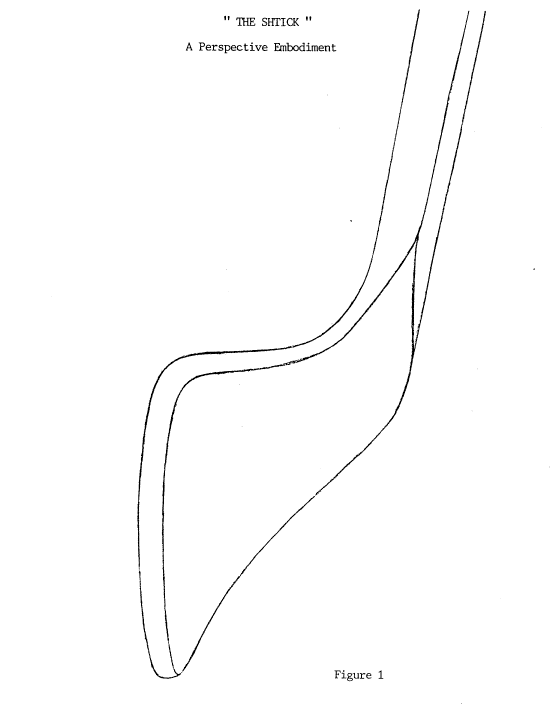 10. Bladerap (1997): “This invention relates to the taping of ice hockey stick blades. A square sheet of tape with silicon paper backing makes the process of taping a hockey stick blade easier and allows for the display of large scale graphics, logos, and/or lettering on the blade.” (No image available.)

A version of this article was originally published in the Maclean’s Book of Lists Vol. 2