At the Invictus Games sledge hockey aims to expand its reach 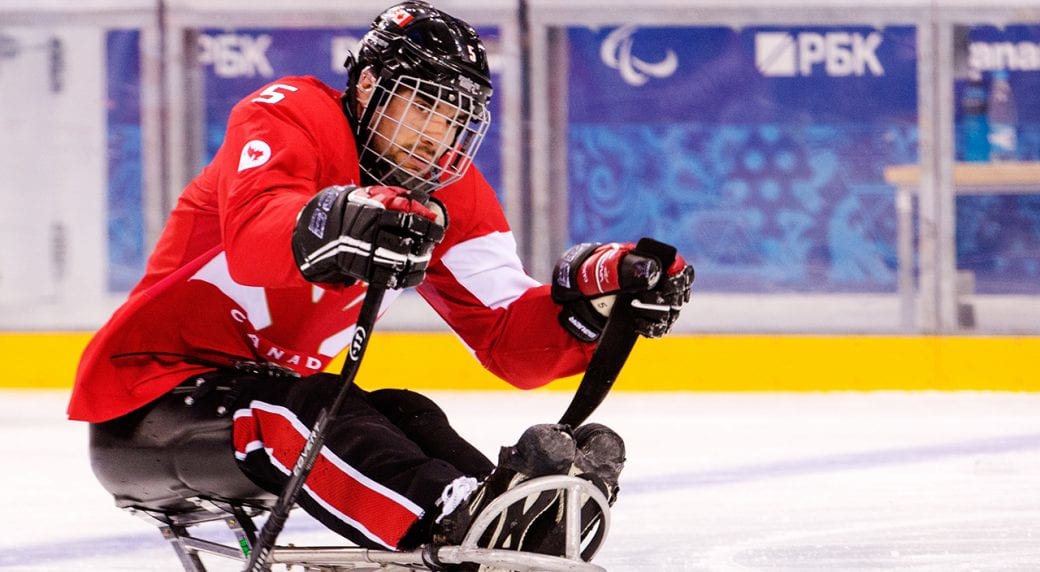 TORONTO – Kevin Rempel came across a flyer for wheelchair basketball during a visit to his local YMCA in 2008. A motorbike crash two years prior left him a paraplegic and, truthfully, he hadn’t given sports much thought.

He didn’t care too much for basketball, but decided to join anyway. Soon after, a friend who had also suffered a spinal cord injury opened Rempel’s eyes to other options.

“He’s like, ‘Have you ever tried sledge hockey?’ I said, ‘No, what’s that?’ Rempel recalls.

“He said, ‘Oh it’s real sick, you get to hit people with disabilities.’”

His friend was being facetious, of course, but Rempel played hockey as a child and gravitated to the idea. The St. Catharines, Ont., native joined a local team and began in earnest what turned into a tremendous, medal-winning career.

Now retired, Rempel, 35, is trying to grow the sport through his work at the 2017 Invictus Games.

Sledge hockey, officially referred to as para ice hockey, has never been a medal sport in the annual event. Organizers at Kensington Palace initially hoped to include para ice hockey as a medal event in Toronto’s Games, but most competing countries did not have the resources, facilities or knowledge to field worthy teams.

“Hockey is deeply entrenched in the Canadian identity and as the host nation, we wanted to share the experience with other nations,” said Dena Coward, chief operations officer of the 2017 Games. “Although few participating nations could field a competitive para ice hockey team, we felt that including it as a demonstration sport would be a good opportunity to showcase another adaptive sport to our participating nations.”

Enter Rempel, who became familiar with Invictus brass when he delivered a motivational speech to competitors at the 2016 edition in Florida. He recently partnered with Mississauga’s Cruisers Sports, an organization that provides sports and recreational opportunities to people with physical disabilities, to plan a para ice hockey game that will take place Friday at the MasterCard Centre in Etobicoke.

The exhibition will feature two competitors from each of the 17 countries in this year’s Games and is designed to educate Invictus athletes about the sport. Rempel and Co. will provide information to the athletes on how to get involved in the sport when they return to their respective countries.

“I take a lot of pride in it. I’ve represented the country as an athlete, and I feel like I’m also representing the sport with the opportunity to put on this event,” said Rempel, whose inspiring life story has been documented at length in recent years.

After breaking his back in his 2006 accident, Rempel was told he would likely never walk again. However, after months of rehab, he regained the use of his legs. Years later, Rempel developed into a dominant para ice hockey player, winning a bronze medal with Team Canada at the 2014 Paralympics and gold at the 2013 world championships. 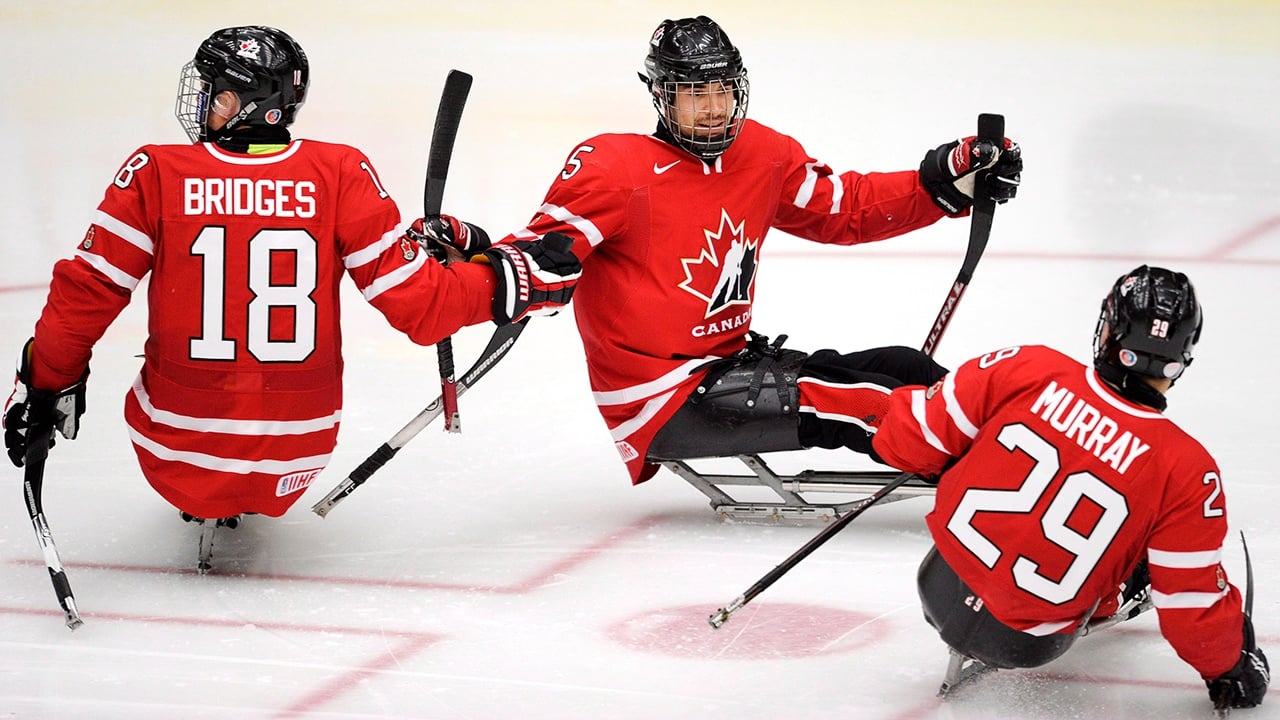 Along the way he dealt with the suicide of his paraplegic father and battled depression, along with his own suicidal thoughts. He chronicled much of his journey in the 2016 autobiography “Still Standing.”

Rempel says he’s cherishing the opportunity to work at the Invictus Games with athletes who have undergone severe challenges. The event, created by Prince Harry in 2014, was established for wounded, ill and injured servicemen and women.

“I’ve already been through it. Not from war, but from overcoming a traumatic injury, mental health challenges and finding a new identity,” said Rempel. “Those things are exceptionally difficult to do. … If any one of these people are still going through that — I know some of them are — to be able to give back and teach and show them that I’ve recovered, that’s fulfilling to me to show others that it’s possible.

“The opportunity to give back helps me feel like what I went through is worth it.”

Rempel remembers rolling into the dressing room in his wheelchair when he first began playing para ice hockey. There were people who were using catheters and leg bags, just like him.

In a way, it gave Rempel a sense of belonging.

“I know if I get to hang out with another person who has a spinal cord injury, what life is like dealing with bowel and bladder issues,” he said. “When you have someone with a common ground who gets you, the Games and these sports bring people together to have this common ground that we can at times struggle to find elsewhere.”

The global state of para ice hockey is not strong, with the same few countries holding a monopoly over international medals. Rempel wants to see the sport get to a point where people don’t ask, like he did in 2008, ‘What’s that?’

“We need to grow it,” he said. “We need more people involved not only in Canada but globally. We want more countries competing for positions in the Paralympic Games and at the world championships.

“We want to bridge that gap.”