Quick, Canadians! This might be your last year to watch U.S. Super Bowl ads! 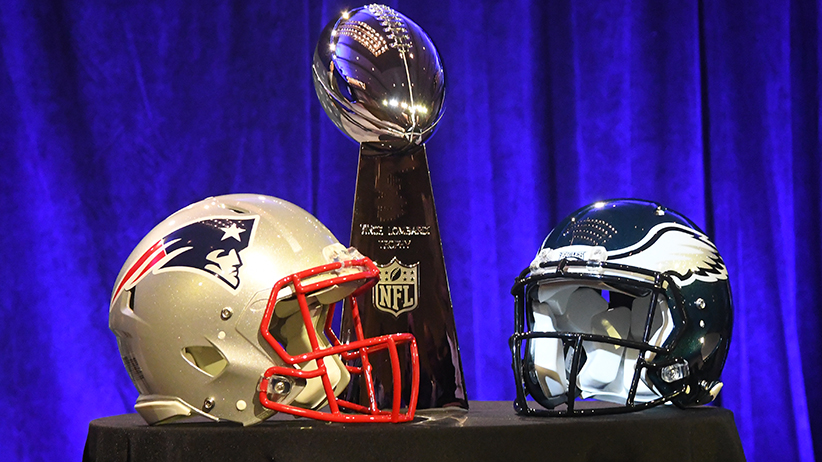 Fear not football fans in Canada who can’t imagine watching the Super Bowl without seeing the latest Budweiser commercial—the spot Americans are bound to be talking about online. For the second year running, U.S. commercials will be aired in Canada. That is, if you watch the big game on the American channel airing the game, NBC, and not a Canadian station like CTV or TSN.

Ever since the Canadian Radio-television and Telecommunications Commission banned simultaneous substitution, commonly known as “simsub,” starting at last year’s Super Bowl, Bell Canada has been fighting the regulator, even taking the issue all the way up to the Supreme Court of Canada. After all, Bell currently holds the rights to the Super Bowl broadcasts in Canada, and if fans are watching on NBC and not Bell-owned CTV, the Canadian media company is losing out on plenty of potential ad dollars. Bell said they lost out on $11 million last year alone because 40 per cent of their audience, nearly three million Canadians, tuned into the American feed.

Bell took the issue up to the Federal Court of Appeal, only to have that appeal dismissed in December. Bell and the National Football League then applied to the Supreme Court for a temporary stay in hopes of—at least for the moment—stopping cable providers from the NBC feed in Canada featuring American commercials. Canada’s top court quickly turned away the request.

The Supreme Court may well listen to Bell’s appeal, and who’s to say they won’t rule in their favour if the case is heard, but none of that will be happening before Sunday’s big game.

So, if you prefer American commercials, tune into NBC. If you just care about the football, tune into any of the stations—Canadian or American—with the feed. The game will be exactly the same, anyway.