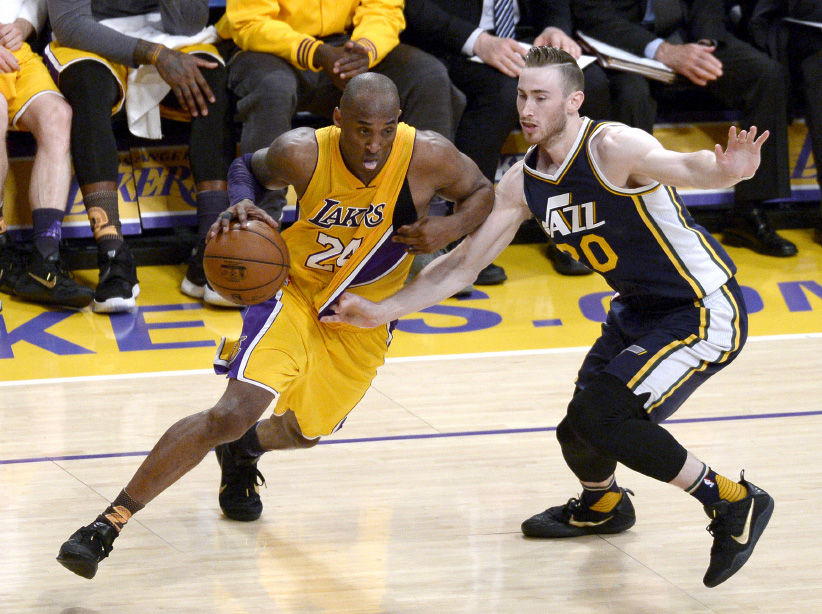 Our annual Newsmakers issue highlights the year’s highlights, lowlights, major moments and most important people. Read our Newsmakers 2016 stories here, and read on to see which people, events and moments Maclean’s named as the best and worst of 2016 in sports.

Bryant’s final game of his legendary career encapsulated everything basketball fans loved and loathed about the future hall of famer: an incredible 60 points from a career-high, ball-hogging 50 shots.

He was general manager for the Boston Red Sox when they broke the “Curse of the Bambino” in 2004. This year, he put together the Chicago Cubs team that won their first World Series in 108 years—and put an end to the “Curse of the Billy Goat.”

Usain Bolt’s feat of back-to-back-to-back gold medals in the 100-m dash may never be broken. What else can’t be broken? His bond with the heir apparent for the title of world’s fastest man, Canada’s De Grasse. 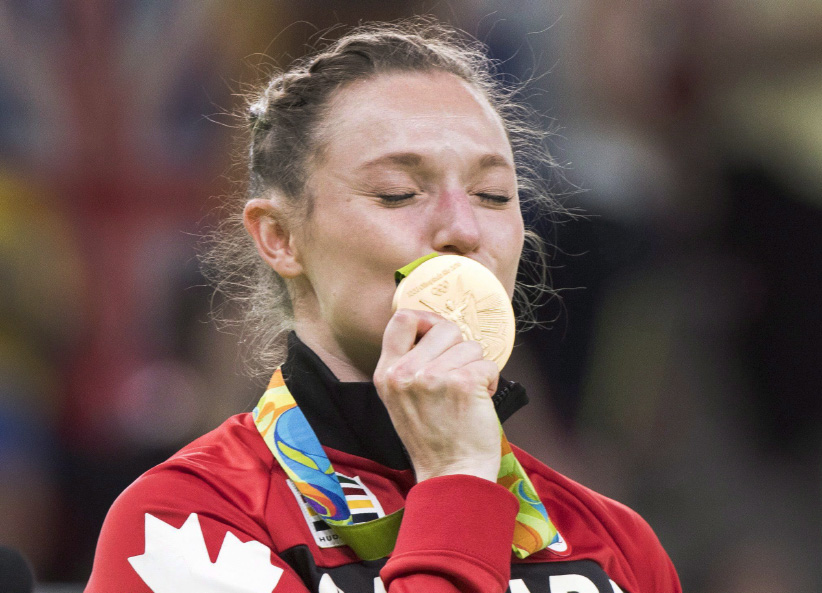 After carrying out the flag for the opening ceremony, Rosie MacLennan won gold in Rio on the trampoline and became the first Canadian to defend an individual title at the Summer Games.

He added another Stanley Cup ring, playoff MVP trophy and World Hockey Championship gold to his trophy case in 2016, which begs the question: who was the genius who left him off the NHL All-Star game roster?

Russia’s elaborate state-sponsored doping program was exposed by an independent investigation headed by the Western University law professor; 118 of Russia’s athletes were then banned from the Rio Olympics, plus its entire Paralympic team.

She’s the richest athlete in the history of women’s sport, but her failed drug test for the banned substance Meldonium will keep her away from tennis—and the limelight—during a 15-month ban. 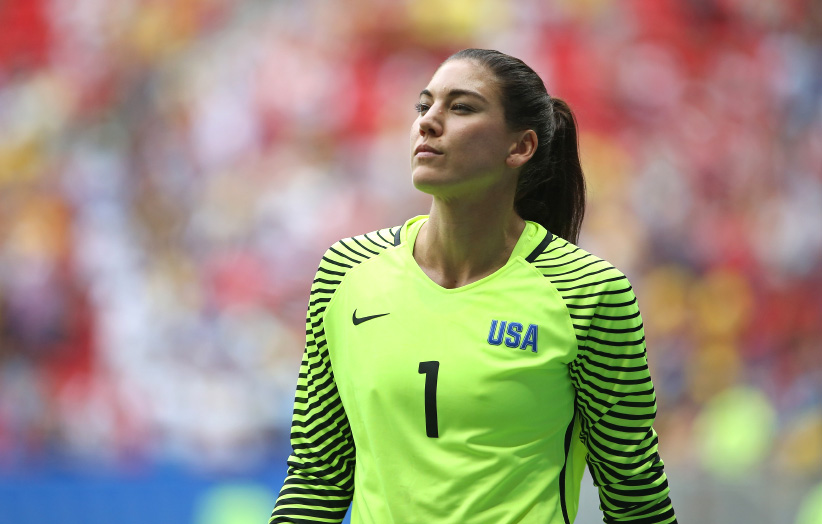 After losing in a shootout to Sweden, the American goaltender said her opponents were “a bunch of cowards,” and “the best team did not win.” U.S. media opted for other words for Solo: an embarrassment to her team and her country.

A fly ball during the Blue Jays’ wild-card game turned into a city-wide manhunt when the Hamiltonian allegedly chucked a half-full beer, narrowly missing a Baltimore Orioles outfielder. 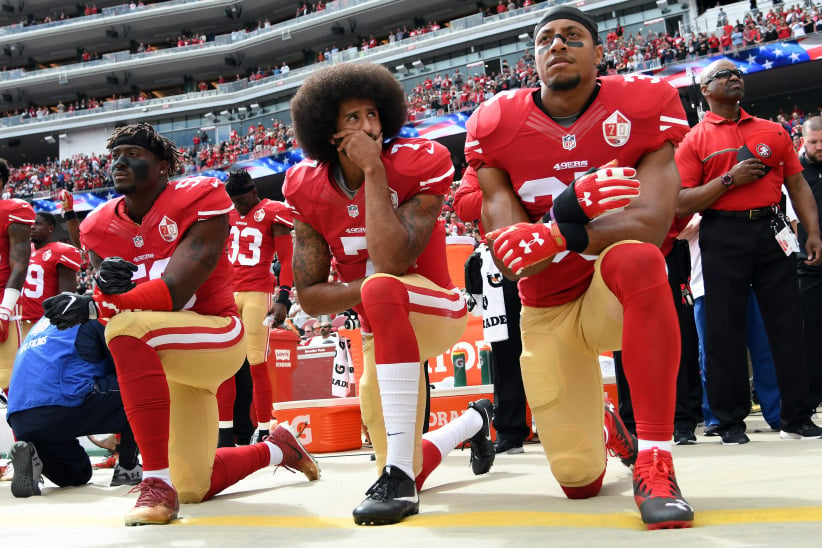 Eli Harold, Colin Kaepernick and Eric Reid of the San Francisco 49ers kneel on the sideline during the anthem. (Thearon W. Henderson/Getty Images)

The NFL quarterback became a leader when he refused to stand for the U.S. national anthem to protest the treatment of African-Americans in the country. After the election, he said he hadn’t even bothered to go out and vote.

Catholic Central High School in Windsor, Ont., had a secret weapon on the basketball court in the six-foot-nine, 202-lb. player from South Sudan. The secret? Turns out he was actually 29 years old, not 17 as he claimed.

The Team USA swimmer won sympathy by claiming he was robbed at gunpoint in Rio, but it was a lie. Turns out he got drunk, urinated on a local gas station wall and trashed a public washroom. He was later charged with filing a false police report.

8% – The percentage of Iceland’s population who had tickets to the Euro 2016 tournament in France, where Iceland beat England in a stunning upset