Faster, higher, stronger…cooler? Here's what the youths can look forward to in 2020.

Twenty-five years ago, older generations were quick to make fun of the inaugural X Games. One Washington Post sports columnist dubbed it the “Look Ma, No Hands Olympics,” adding that the events often fell into one of two categories: “1) Slightly insane, somewhat shocking athletic activities at high speeds or high levels of danger. 2) Something Mickey Rourke would do on a dare.” OK boomer.

Next year, some of those “alleged sports” will make their Olympic debut in Tokyo. 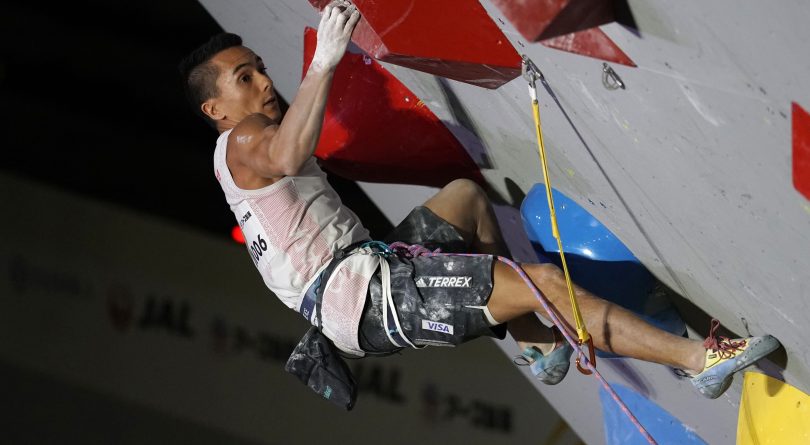 Before Sean McColl booked his ticket to Tokyo 2020, the highest-profile event on his resumé was probably his regular appearances on American Ninja Warrior, the extreme obstacle course TV series.

But the 32-year-old Vancouver-based professional rock climber is also a four-time world champion. He’s a regular podium-finisher on the world circuit, including at the most recent International Climbing Series World Cup event in China, where he won a bronze medal.

“What makes me good at rock climbing is versatility and competition experience,” McColl says. “I’ve been doing the three disciplines of climbing since I started. And the Olympics have a combined format, where we have to do all three disciplines on the same day.”

Those disciplines include: speed climbing, in which two competitors go head-to-head racing up a vertical 15-metre wall, which takes them less than 10 seconds (they look like squirrels climbing a tree); bouldering, in which athletes go up a four-metre wall they’ve never even seen before, scaling as many routes as possible within the four-minute time limit; and lead climbing, which involves a more complex wall where competitors have six minutes to get as high as possible. Whoever scores best across the three disciplines—sometimes referred to as climbing’s version of a triathlon—wins gold.

McColl credits his elite performance—and his longevity—in part to early piano lessons that helped build muscle memory in his fingers. Meanwhile, his workouts can look like something out of an action movie, where the hero is barely holding onto a cliff’s edge to avoid a fatal fall. “Climbers refer to it as a dead hang,” McColl says. “I can hang onto a 1-cm edge, with twice my body weight, for about 10 seconds.”

The question is, how long can he hang on with an Olympic medal around his neck? 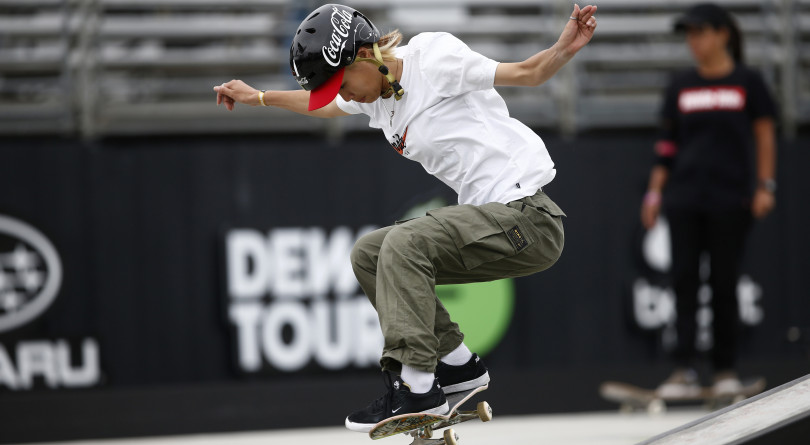 Skateboarding is everything traditional Olympic sports are not. Skateboarders themselves sometimes call it a culture or a lifestyle rather than a sport.

It started in the 1950s with California surfers trying to mimic surfing on land; by the ’70s, skaters were honing their tricks in emptied backyard swimming pools. The sport’s subculture grew in the 1980s, in part thanks to Marty McFly—yes, Michael J. Fox’s character in the movie Back to the Future—and his skateboard chase scenes. And let’s not forget the 1999 launch of one of the bestselling video game franchises of all time: Tony Hawk’s Pro Skater.

Finally, in 2020, men and women will compete for Olympic skateboarding gold in both park and street events—the latter a straight course with handrails, curbs, walls and benches where judges will rate each skater’s tricks. The park event looks more like an oversized empty swimming pool, where faster speeds beget bigger air time and crazier mid-air tricks.

As the Olympics vie to reach the coveted millennial viewer, perhaps it’s no wonder the IOC greenlit skateboarding for Tokyo. You might say they’re lucky skateboarding accepted the invite.

“I don’t think we need their validation because we’re already validated,” skateboard legend Tony Hawk told CNN earlier this year. “And I mean really, how many more swimming events can you watch?” 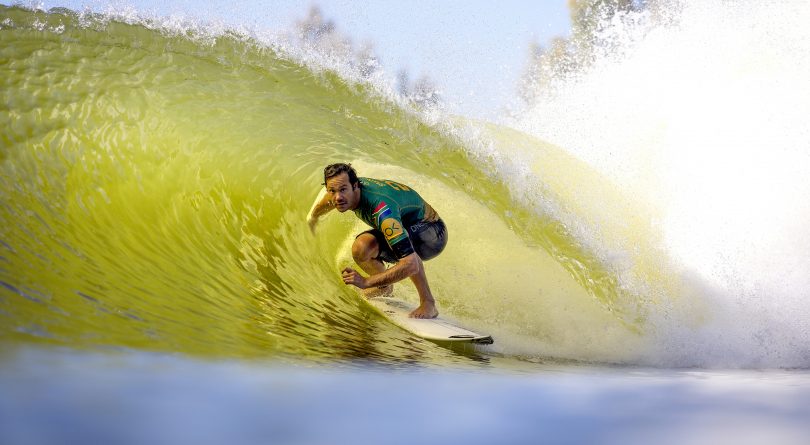 It was more than a century ago when Duke Kahanamoku, the Hawaii-born surfing legend known as the Big Kahuna, first proposed surfing be included as an Olympic sport at the 1912 Games in Stockholm, but to no avail. That’s about to change. Next year, 40 athletes will pick up their shortboards—a surfboard less than seven feet long—and ride the waves along Tsurigasaki Beach, where judges scoring their tricks and manoeuvres will determine the winner.

For those wondering why the surfing community didn’t pick up where Kahanamoku (who competed in 1912 as a swimmer) left off and lobby the IOC to recognize their sport sooner, International Surfing Association President Fernando Aguerre has an explanation: “Maybe we were busy surfing,” he told Reuters in October. “We are not really an organized sport to the point where you need fields, gloves, memberships, lockers.” Now that they’re in the Games, they’ll just ride the wave.

This article appears in print in the January 2020 issue of Maclean’s magazine with the headline, “Faster, higher, stronger…cooler?” Order a copy of the Year Ahead special issue here. Subscribe to the monthly print magazine here.