Yes, you can watch Super Bowl ads in Canada this year—but it might be the last time

A new free trade deal, a by-the-book regulator and a lumbering Supreme Court might soon change the rules—but not yet 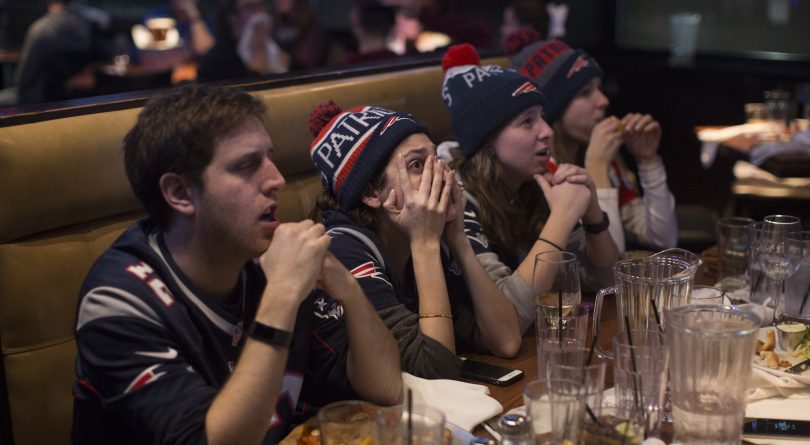 For the third year in a row, Canadians will be able to watch the same Super Bowl ads on television as their friends south of the border—but enjoy them while they last.

In November, Canada signed off on a replacement to the North American Free Trade Agreement with the U.S. and Mexico that contained a provision lifting the Canadian Radio-television and Telecommunications Commission’s ban on the practice of swapping American advertisements for Canadian ones during the big game. The CRTC announced its ban on the practice known as simsub in 2015, saying it was responding to complaints from Canadians.

Bell Media parent company BCE Inc. and the National Football League, which had signed a deal for the exclusive rights to broadcast Canada’s most-watched live television event of the year, took the CRTC to court over the ban. Bell argued banning simsub reduced the value of the Canadian advertisements it is able to sell, since Canadian consumers can now change the channel to an American station airing the buzzy U.S. ads instead of seeing Canadian ads on every channel.

FROM LAST YEAR: Quick, Canadians! This might be your last year to watch U.S. Super Bowl ads!

After Canada signed the new free trade agreement—known as the United States-Mexico-Canada agreement, or USMCA—Bell asked the CRTC to lift its simsub ban in time for Sunday’s Super Bowl LIII. But the CRTC declined, noting the USMCA hasn’t been formally ratified by the Canadian government and Bell’s legal challenge was still before the courts.

“While BCE submitted that it would be in the public interest to have the revenues from the Canadian advertising during the Super Bowl included in the calculation of its Canadian programming expenditure contributions, it is the Commission’s view that this concern is outweighed by the importance of the Commission’s deference to and support of the Canadian judicial framework,” the CRTC said in a letter to Bell.

The Supreme Court heard Bell’s case against the simsub ban on Dec. 4, but has not yet issued a decision. With the court case up in the air and the USMCA pending ratification, Canadians will see the American ads on Sunday if they watch the game on an American station—possibly for the last time.

Of course, the internet exists, which means even if simsub returns, Canadians won’t be truly deprived of the chance to watch American Super Bowl ads. Here’s a selection of some of the ads that have already been posted to YouTube.