Companies wonder about how long government subsidies and incentives can last 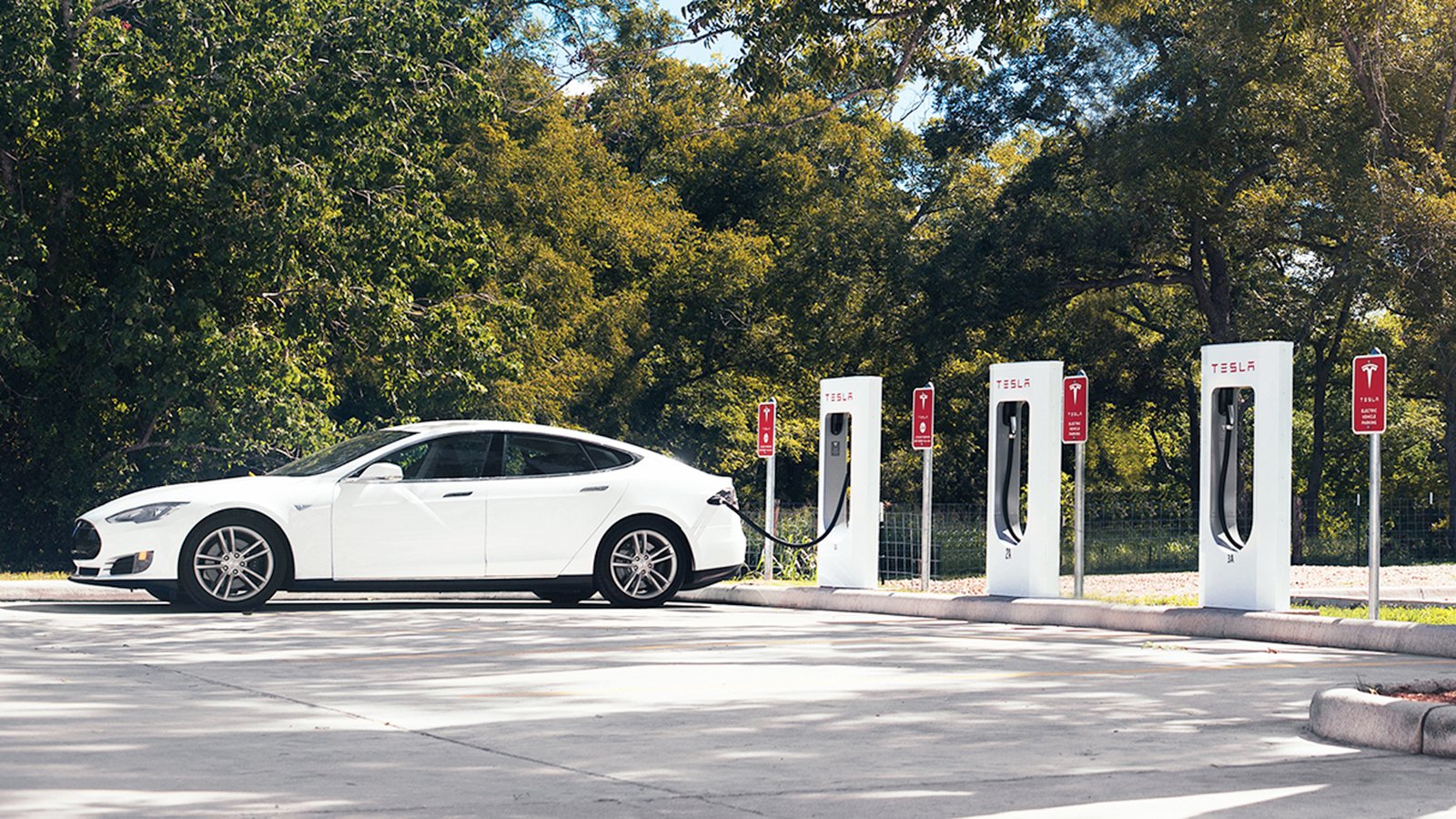 MONTREAL – Automakers are hoping to overcome the biggest roadblock to electric vehicles sales — range anxiety among consumers — with a little help from government.

A spokesman for Ford Canada said Monday that government efforts to extend the network of recharging stations along highways and elsewhere is a big psychological boost in helping consumers overcome range anxiety, even though the typical Canadian urban commute is far shorter than the travelling range of many of today’s plug-in vehicles.

“(With) both the federal government and provincial governments working together to develop the infrastructure you’ll see range anxiety eventually disappear,” Marc Vejgman, Ford’s product marketing manager, said in an interview at a global electric vehicle conference in Montreal.

Meanwhile, new products from the automakers themselves are starting to bring more consumers around.

Nissan says sales of its popular Leaf plug-in surged 50 per cent when it introduced a more powerful battery last November that boosted the car’s range by 27 per cent to 172 kilometres.

Ford is planning to introduce a new battery this fall that will increase the range of its all-electric Focus by 31 per cent to 160 km.

Nissan said it believes new technology can double the Leaf’s range in three years and add hundreds of kilometres over time.

“We cannot rely on the (government) subsidies or incentives forever,” he said.

MORE: The rise of the electric car—and the death of the gas station

Quebec Premier Philippe Couillard said Quebec’s $8,000 subsidy for the purchase of electric vehicles will only be phased out when sales hit a critical mass and prices fall.

“It’s hard for me to tell you at what moment we will be able to decrease the incentives,” Couillard told reporters, adding that the sale of electric and hybrid cars generates returns for the provincial economy.

“When you fill up you car with gasoline you basically encourage oil exporters — also of course Canadian oil producers — but if you charge your electric car you send money directly through Hydro-Quebec and recycle it in Quebec’s economy,” he said

Electric cars are a niche market with less than one per cent of global auto sales. More than 21,000 plug-in electric vehicles have been sold in Canada since 2011. The plug-in hybrid Chevy Volt leads, followed by the all-electric Tesla Model S and Nissan Leaf. Together they account for almost 70 per cent of sales.

Meanwhile, Quebec announced Monday that it will greatly increase the number of fast-charge stations for electric vehicles along one of the province’s busiest highways. Quick-charging stations will be added in two phases in six communities along the 580-kilometre stretch of Highway 20 between Montreal and Mont-Joli.

Couillard said the announcement demonstrates the province’s drive to encourage the use of such vehicles and reduce greenhouse gases. The province aims to increase the number of electric and hybrid vehicles on Quebec roads tenfold to 100,000 by 2020.

Couillard said interest in electric cars is growing exponentially, but infrastructure needs to be deployed at a speed that accommodates growing demand.