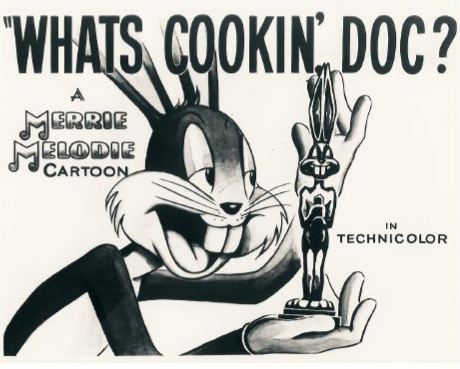 It was just announced that starting next year, the Academy of Motion Picture Arts and Sciences will expand the Best Picture Oscar nominees from 5 to 10.

There will be 10 best picture nominees starting with the 82nd Oscar ceremony, skedded for March 7, at the Kodak Theater in Hollywood.

The announcement was made Wednesday morning at AMPAS headquarters in BevHills by Acad prez Sid Ganis.

Oscar noms will be unveiled Feb. 2.

Now, a bit of history: The Oscars used to have 10 Best Picture nominees. From about 1932 through 1943, there were 10 nominees in that category, sometimes even as many as 12. But even with the excellent crop of films in some of those years (most famously 1939), there were lots of mediocre nominees and lots of superior films that didn’t make the cut; it wasn’t a good system, because it reduced the value of a Best Picture nomination and made it all the more egregious when a particularly good film was left out (because it’s one thing not to make a cut of 5 films, quite another not to make the cut when there are 10).

And consider further that, even if you think the crop of 1939 films is a little overrated (I do), the 10 nominees for 2008 probably won’t look quite that impressive. And you have to wonder what — except for making the current movie era look even worse than it is — the Academy is thinking.

If they’re going to do this, they should at least eliminate the best Animated Feature category and give one of those 10 slots to Up.