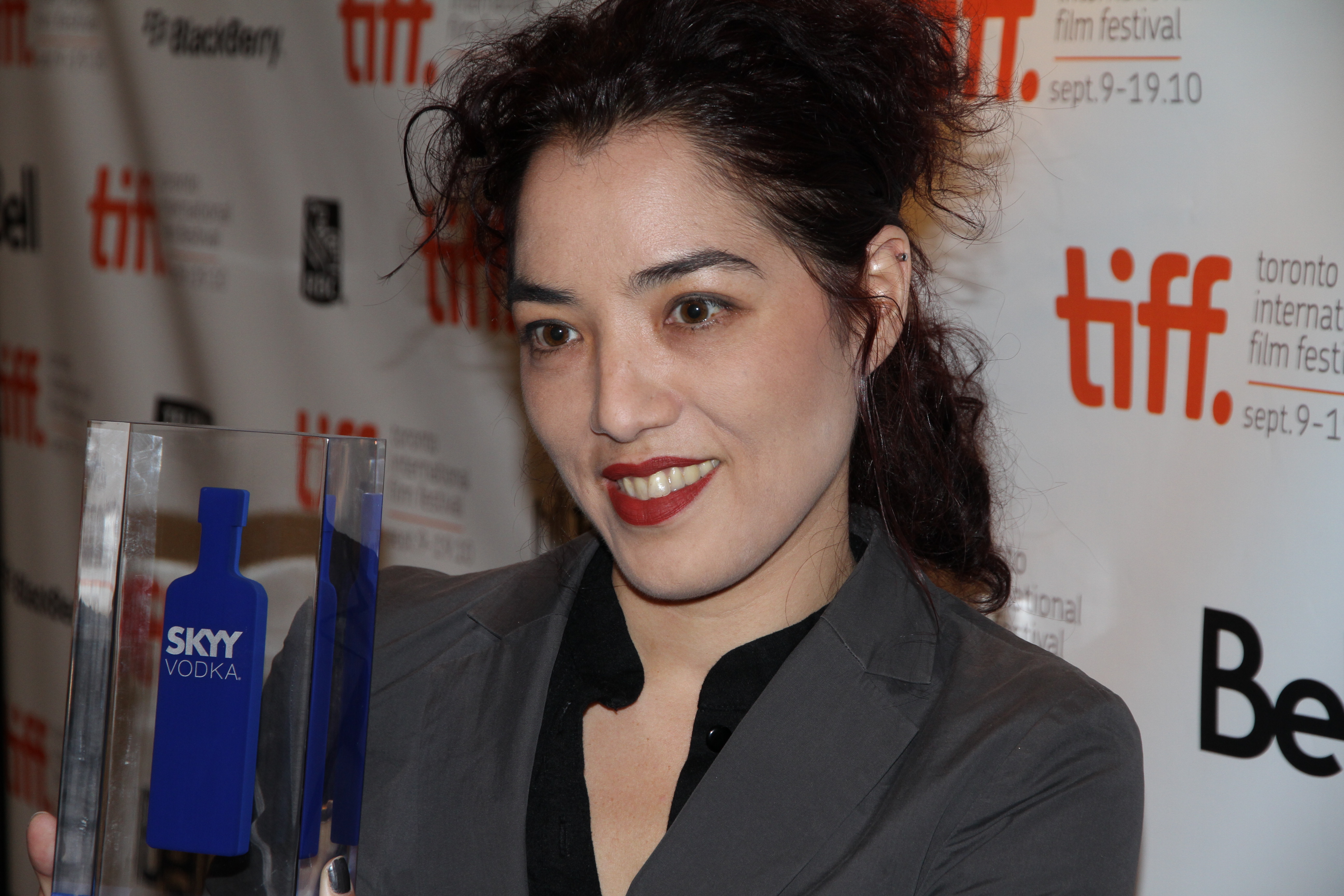 The people have spoken, and they’ve crowned a period drama about British royalty as  the most popular picture at TIFF. The 35th edition of the festival wrapped today with an awards brunch, and Tom Hooper’s The King’s Speech—starring Colin Firth as George VI and Geoffrey Rush as his Australian speech therapist—won the  oxymoronically named Cadillac People’s Choice Award. Part of the TIFF ritual is to launch Oscar-pedigree films, and the audience prize has become a bellwether of Academy recognition—its past three winners have been Precious, Slumdog Millionaire and Eastern Promises. 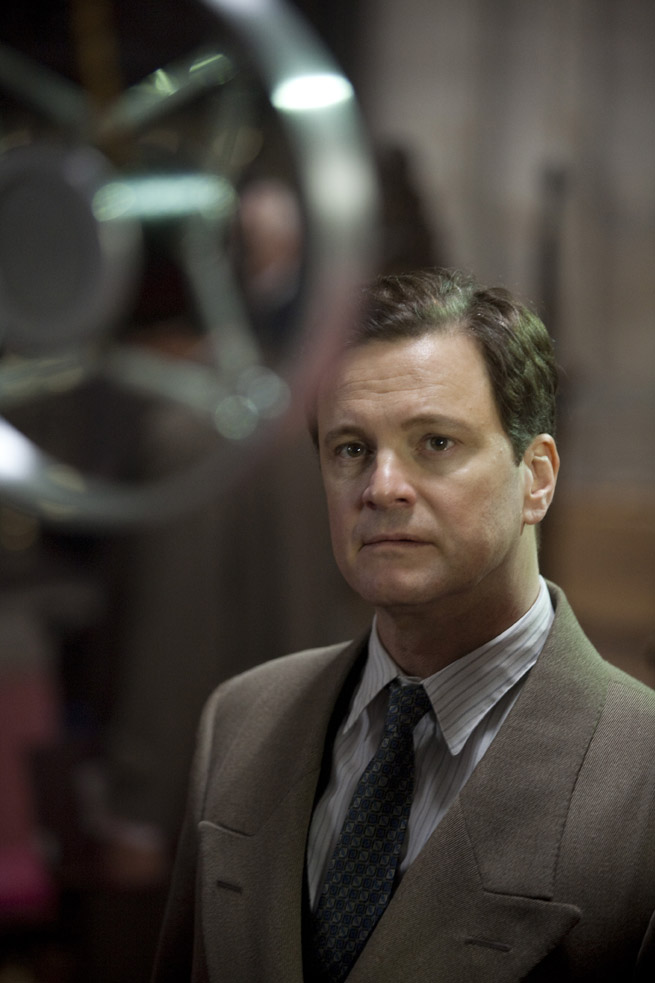 Colin Firth in 'The King's Speech'

But even without this coronation, The King’s Speech was already touted as a clear Oscar contender. I didn’t see it, I’m afraid. Faced with a schedule conflict, I opted instead to see Black Swan, a decision I still don’t regret. Missing The King’s Speech was just one  casualty of the festival’s insane opening-weekend  crunch.  In fact, despite running myself ragged seeing films (I logged 54 out of 300), for the first time in 25 years of covering  this festival I managed to miss every damn one of the award-winners.

They include Deborah Chow’s The High Cost of Living, which took the $15,000 prize for Canadian feature debut, and Denis Villeneuve’s Incendies, which received the $30,000 award for best Canadian feature. Chow thanked the award’s sponsor, Sky Vodka, “for saving me from working at Starbucks next week.” Then Villeneuve trumped that by saying, “I don’t work at Starbucks, but the federal Canadian income tax agency keeps calling me, so I won’t go to jail.” Which echoed a comment he made last January upon receiving the Rogers Best Canadian Film Award at the Toronto Film Critics dinner—when Rogers Vice-Chairman Phil Lind handed him a $10,000 cheque for Polytechnique, Villeneuve said he could now pay his Rogers cable bill. I was secretly hoping for Bruce McDonald to win the TIFF prize for Trigger, because I loved it, but also because the last time I saw him pick up some prize money he promised to buy a giant lump of hash.

As for Chow, she told me later that the Starbucks line was a joke:  she spent five years working on The High Cost of Living, supporting herself with web design and graphic design. The Toronto-born director shot it in her current home town on a $1.8 million budget. And like so many Canadian features this year, it has an American star, Zach Braff. It’s about the unlikely relationship between a drug dealer (Braff) and a woman expecting her first child (Isabelle Blais). Based on the play by Wajdi Mouawad, Villeneuve’s Incendies is  a drama of twin siblings in search of their brother and father after the death of their mother. Villeneuve’s film has been sold for U.S. distribution  to Sony Classics, which also picked up Barney’s Version. That’s great news for Canadian cinema.