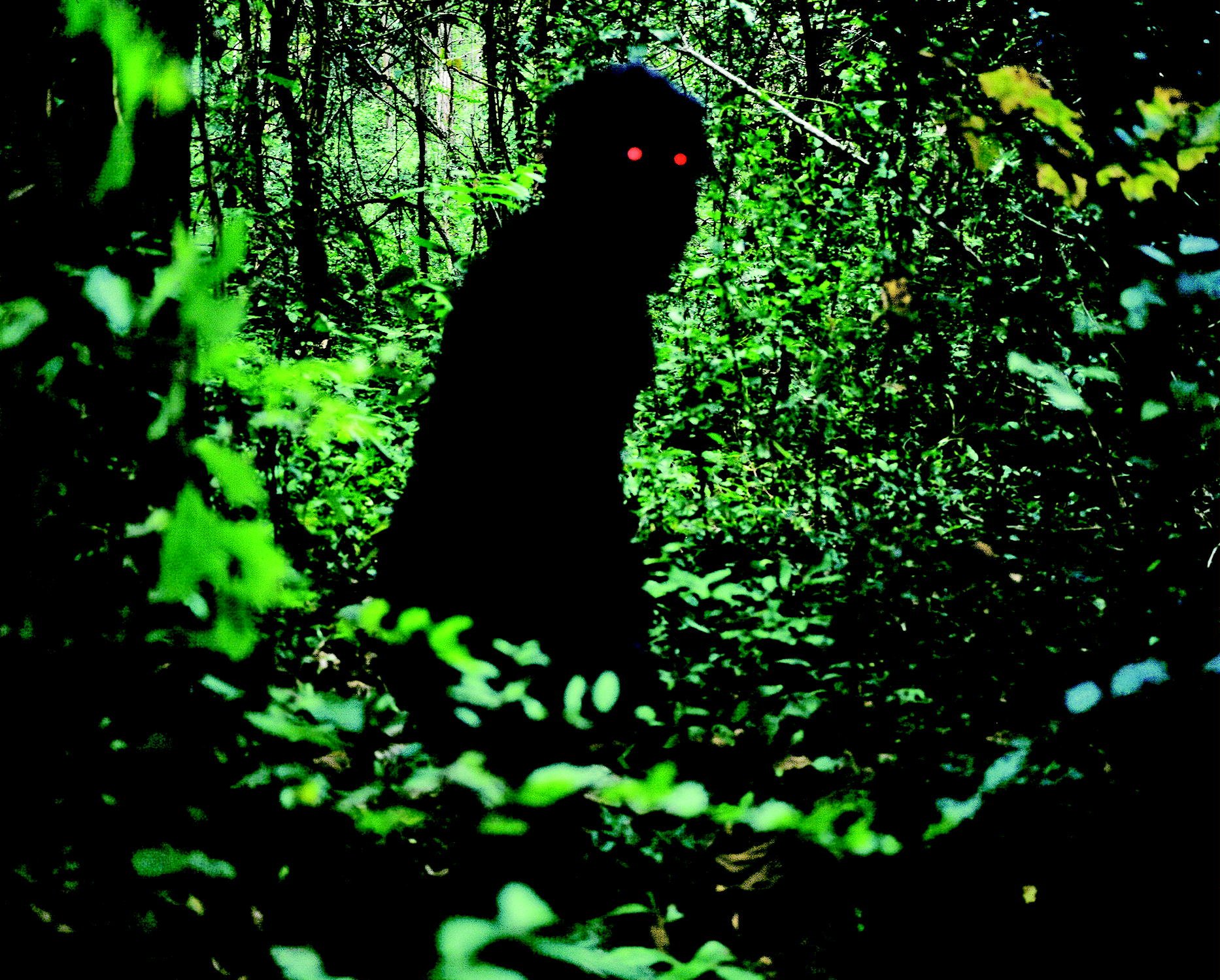 It was a victory of dream over reality.  At the closing ceremony of the Cannes Film Festival, a jury led by Tim Burton awarded the Palme d’Or to the most surreal of the 19 features in compeition: Lung Boonmee Raluek (Uncle Boonmee Who Can Recall His Past Lives). Directed by Thai filmmaker  Apichatpong Weerasethakul (Tropical Malady), it’s Thailand first film to win the top prize in the 63-year history of what amounts to the Olympics of world cinema. The runner-up Grand Jury Prize went to Des Hommes et des dieux (Of Gods and Men), directed by French filmmaker Xavier Beauvois, based on the true story of the 1996 murder of seven Christian monks  in Algeria by Islamic extremists. The unofficial prize for the competition entry that received the most critical acclaim yet was competely snubbed by the jury goes to Mike Leigh’s Another Year, a masterpiece of domestic realism.

I didn’t see it coming, but in retrospect it makes sense that Burton would annoint a film about magic, populated by phantoms, forest creatures and spirits. In accepting the Palme D’Or the Thai director inverted Oscar protocol: instead of thanking God, he thanked “all the spirits and all the ghosts in Thailand–they made it possible for me to be here.” (In fact, as I noted in a previous blog, the director’s visa was trapped in the red zone of Thailand’s civil war. I’m not sure which ghost released it, but at one point Cannes executive Thierry Fremault asked one fo the producers if he’d like him to phone President Sarkozy. ) And at the dinner where the producer regaled us with that anecdote, he seemed strangely confidant that his film would, in fact, win the Palme. It certainly will need all the help  it can get to find an audience in North America. The Thai movie unfolds as a slow-paced, animist hallucination–challenging art house fare of the first order. What did I think of it? Well, it’s the kind of film I would love to like. But while I was impressed by its rigour, ambition and beauty, it left me unengaged. Just not my cup of Thai.

Burton’s jury, meanwhile, split the Best Actor award between  Javier Bardem for Biutiful directed by Alejandro GONZÁLEZ IÑÁRRITU and Elio GERMANO in La Nostra Vita (Our Life), directed by Daniele LUCHETTI. Which is mystery to me and an insult to Bardem. Although not everyone was a fan of Biutiful, it’s a virtuosic display of talent. Like a lot of critics, I thought Our Life was dreadfully mediocre, and Germano’s acting simply wasn’t in the same league as Bardem’s towering performance. But the highlight of Bardem’s acceptance speech, and of the night, was his passionate valentine to Penélope. Calling her “my friend, my love,” Javier finally made it official as Cruz watched beaming from the audience, controlling her tears.

The prize for Best Actress went to Cannes royal Juliette Binoche–her photograph adorns the festival’s official poster this year. Binoche won it for her performance in Abbas Kiarostami’s Certified Copy , which was indeed quite the feat. As she told me in an interview a couople of days ago, she felt she was driving the whole film. And no wonder. Her  Iranian director didn’t speak English (the language of the script) and her co-star in this walking-talking two-hander had never acted before. Like several others at the Cannes podium, Binoche produced a card bearing the name of Kiarostami compatriate filmmaker Jafar Panahi, who is in the ninth day of a hunger strike in an Iranian prison.

Among the other awards, the best director prize went to Mathieu AMALRIC for TOURNÉE (On Tour), who directed his own starring role as a French impresario who takes an American burlesque troupe on raod in  France. Giving his cast credit for co-directing it, he brought five of these Felliniesque women onstage to share the honour. The second runner-up Jury Prize went to the first movie from Chad ever to play in Cannes,  Un Homme qui crie (A Screaming Man) directed by Mahamat-Saleh HAROUN.

The stagecraft of the awards presentation–unlike the rest of this elegant festival–is always charmingly awkward, a spectacle of missed cues and bumbling exits. Bilingual host Kristin Scott Thomas, a Cannes regular, presided over the ceremony. And one of the funnier moments occurred as Atom Egoyan, chair of the Cinefondation short film jury, waited to announce the prize with co-presenter Michelle Rodriguez. As Rodriguez rattled on semi-coherently about this and that, beginning with a reminder that she was the helicopter pilot in Avatar–“You probably caught a glimpse of me in this 240-minute short film set in Pandora”–Egoyan looked on with an increasingly perplexed expression on his face, before finally getting his chance to launch into French and announce the winners.

For the complete list of Cannes winners, go to: 2010 Cannes Awards.