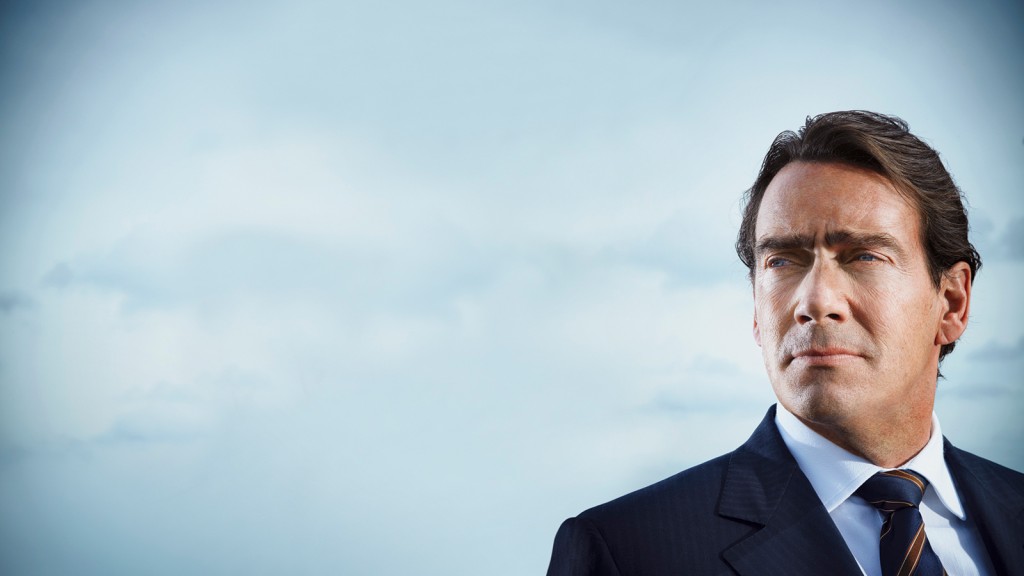 If the Quebec Liberal Party has a good night in Monday’s provincial election, how much will it owe to Gaëtan Barrette? I’m thinking not a lot. Barrette was, for nearly a decade, the head of the provincial association of medical specialists, and when he ran for office the first time, in 2012 for the CAQ party, he was a “star” whose impressive CV increased the fledgling party’s credibility. Until he turned out to be a shaky campaigner at best, lost his seat and jumped ship to the Liberals. There he mostly made headlines this month by having to defend a $1.2 million severance package from his old job. Not helpful.

Barrette’s fellow star recruit to the CAQ in 2012 was Jacques Duchesneau, a former chief of Montreal police who would, it was said, help the CAQ get to the bottom of Liberal corruption. In the end he seemed to think this meant throwing around spectacular but vague accusations based on hearsay. Finally Duchesneau got bored with politics and decided not to run for re-election.

One starts to perceive a trend. We could perhaps call it the PKP Syndrome, after the hapless jillionaire Parti Québécois recruit Pierre-Karl Péladeau, whose wan show of enthusiasm on the day he shocked the province by coming out as a Péquiste may yet turn out to have, well, destroyed the sovereignty movement.

The elements of PKP Syndrome are as follows: (1) Candidate with notorious track record of sterling accomplishment in some other field decides it must surely be fun to try his hand at this “politics” business. (2) He (or she; hi, Belinda Stronach!) is a shaky fit with the new party, having spent a high-profile past life accountable to nobody. (3) The 500-pound rookie swallows up a disproportionate amount of the leader’s and campaign staff’s cruelly limited time and attention. (4) His missteps are grotesquely exaggerated by a press corps eager for novelty and grateful for a familiar face. (5) Politics being its own Byzantine craft whose secrets it does not offer up without struggle, the new recruit has no idea how to be effective. (6) Meanwhile some nobody — a governor of Arkansas! Stephen Harper! — rises from obscurity and wins.

Star candidates: Who needs them? For a top cop, Julian Fantino makes a lousy veterans’-affairs minister. For a legendary pioneering astronaut, Marc Garneau did not fly particularly high as a Liberal leadership candidate. Ditto Ken Dryden.

After one of his retirements from basketball, Michael Jordan watched, no doubt bemused, while serious commentators suggested he’d make an excellent U.S. Senator. True story. I know nobody remembers it now. He may even have made an excellent U.S. Senator. But none of his titanic accomplishments on the basketball court would have been transferable to a new career in a new field. Meanwhile his notoriety would have magnified gaffes and increased his cost of apprenticeship.

Who should populate the ranks of politicians if it’s not the leading lights in some other field of accomplishment? Oh, anyone. If they are good at politics they will rise within its rule system, as Monte Solberg, James Rajotte and James Moore — three prominent Conservative politicians who were not seen as their parties’ preferred candidate the first time they ran, because nobody had ever heard of them — did. Nobody had ever heard of them, that is, until they did the sort of things that people hear of, and their notoriety rose the old-fashioned way — they earned it.

I’m not proposing a formal ban on notorious candidates. I’m just saying that political parties almost always over-price a high public profile when assaying the worth of candidates. Would Philippe Couillard rather have run this campaign with Dr. Barrette? Would Pauline Marois have turned to PKP, knowing then what she knows now?