Change comes after it was learned that the pilot of the airliner that crashed in the French Alps was locked outside the cockpit. 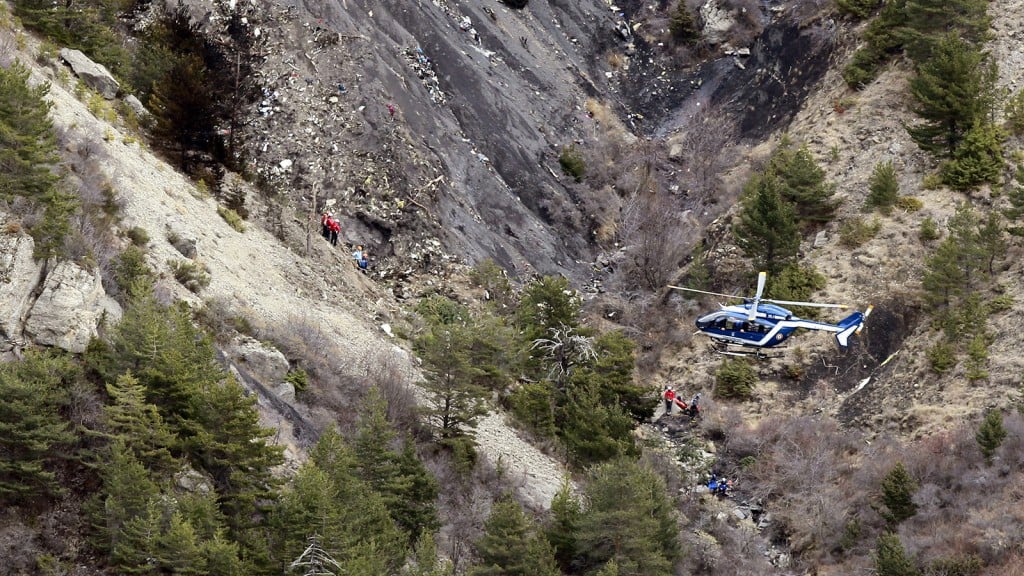 MONTREAL – Air Canada has announced it is changing its policy on the number of people required in the cockpit of its aircraft, a move prompted by the Germanwings plane crash in France.

Air Canada says it is implementing, without delay, a policy change to ensure that all flights have two people in the cockpit at all times.

The change comes after it was learned that the pilot of the airliner that crashed in the French Alps earlier this week was locked outside the cockpit.

French investigators have concluded that the co-pilot deliberately crashed the Germanwings plane, killing all 150 people on board.

Air Canada says in a statement that it will not discuss flight deck protocols and access because they involve security measures.

The airline also says that when pilots are initially hired they undergo a behavioural assessment.