An outbreak of red tape in the Ebola fight

Why is Ottawa selling off for pennies surplus medical gear when it’s desperately needed to fight Ebola? 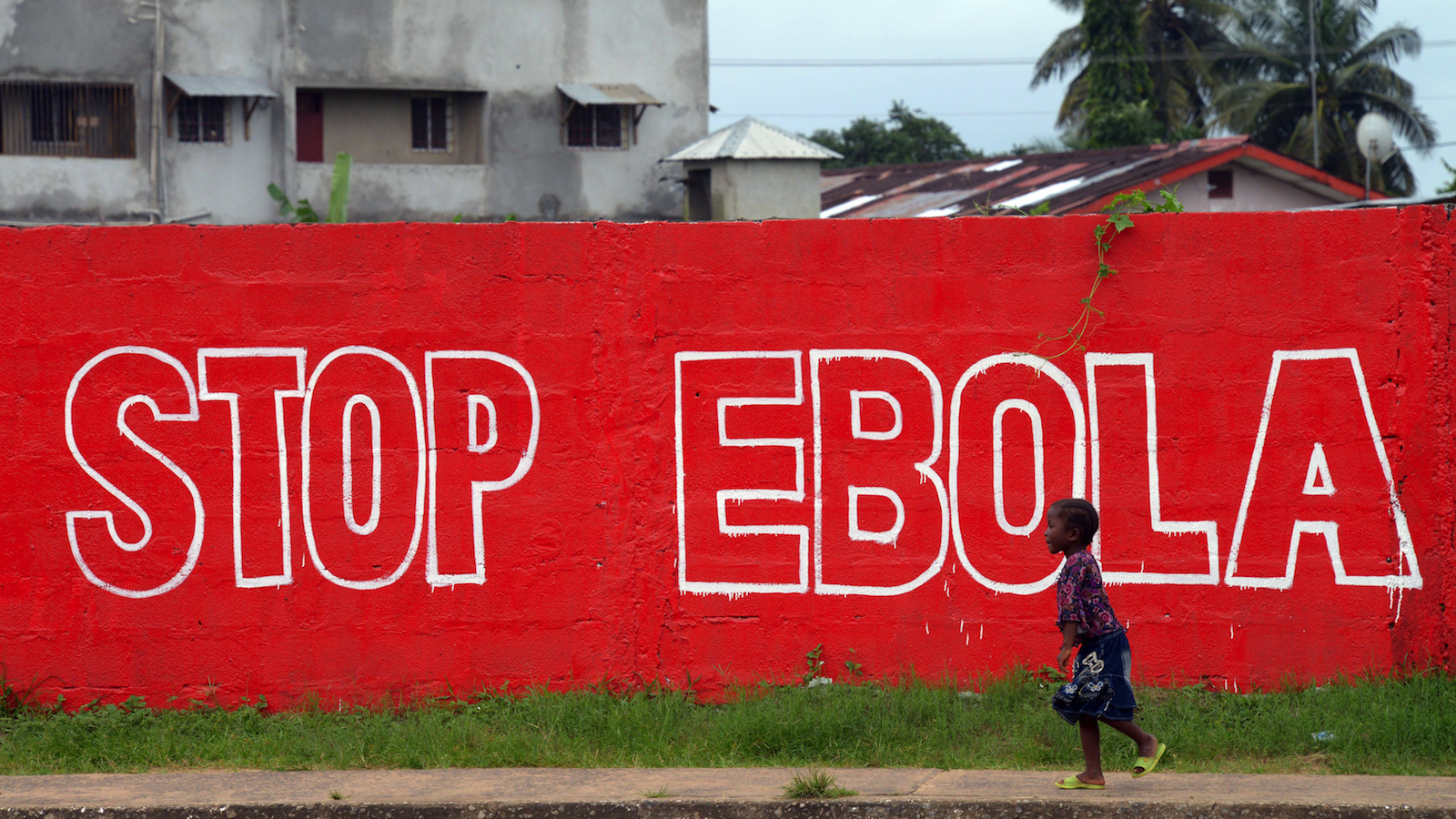 Canada has auctioned off tens of thousands of surplus protective surgical masks, face shields, gloves and medical gowns at far below market value in recent months—equipment that the head of one Canadian aid agency says could have been sent to West Africa to help combat the escalating Ebola crisis in that region.

“I want this stuff now,” say Rahul Singh, executive director of Global Medic, which has a team of medical staff deploying to Liberia and Sierra Leone to set up isolation tents and train local health care workers. Singh says “personal protective equipment” of the type the Canadian government has off-loaded is sought after in Ebola-affected areas by those dealing with the crisis who fear contamination from potentially infected patients.

Ebola has already killed more than 2,000 people, and the World Health Organization estimates it will infect another 20,000. The virus has a mortality rate of up to 90 per cent. In places such as Liberia, many medical centres are overwhelmed and staff are afraid to come to work. Lacking proper protective gear, some nurses have resorted to covering their faces with rags and scraps of old uniforms. Ten per cent of Ebola fatalities are health care workers.

David Nabarro, United Nations coordinator for Ebola, says affected countries will need at least US$600 million to combat the virus. Canada has so far pledged about $5 million.

Related link: Ebola: Everything you need to know

The surplus Canadian equipment was sold through GCSurplus, a division of Public Works and Government Services Canada, with the mandate to sell off assets from over 100 government departments and agencies. Last month, a pallet containing more than 4,400 surgical masks sold for $39.99. Singh says its market value was around $350. Also in August, more than 14,000 medical face shields sold for a total of one dollar. They can retail for as much as two dollars each.

A buyer who purchased some of the surplus supplies from the government subsequently tried to sell it at a profit of at least 400 per cent to Global Medic. Singh wishes the government had first offered the equipment to him or other aid agencies working in West Africa.

A spokeswoman for the Public Health Agency of Canada says the World Health Organization did not identify a need for Canada’s surplus protective gear before it was sold. She says Canada is now “reviewing how it can better assist its international partners to provide aid in the affected regions.”