With Clint Eastwood, Woody Allen and Robert Redford on the fade, there's a new actor-director in town 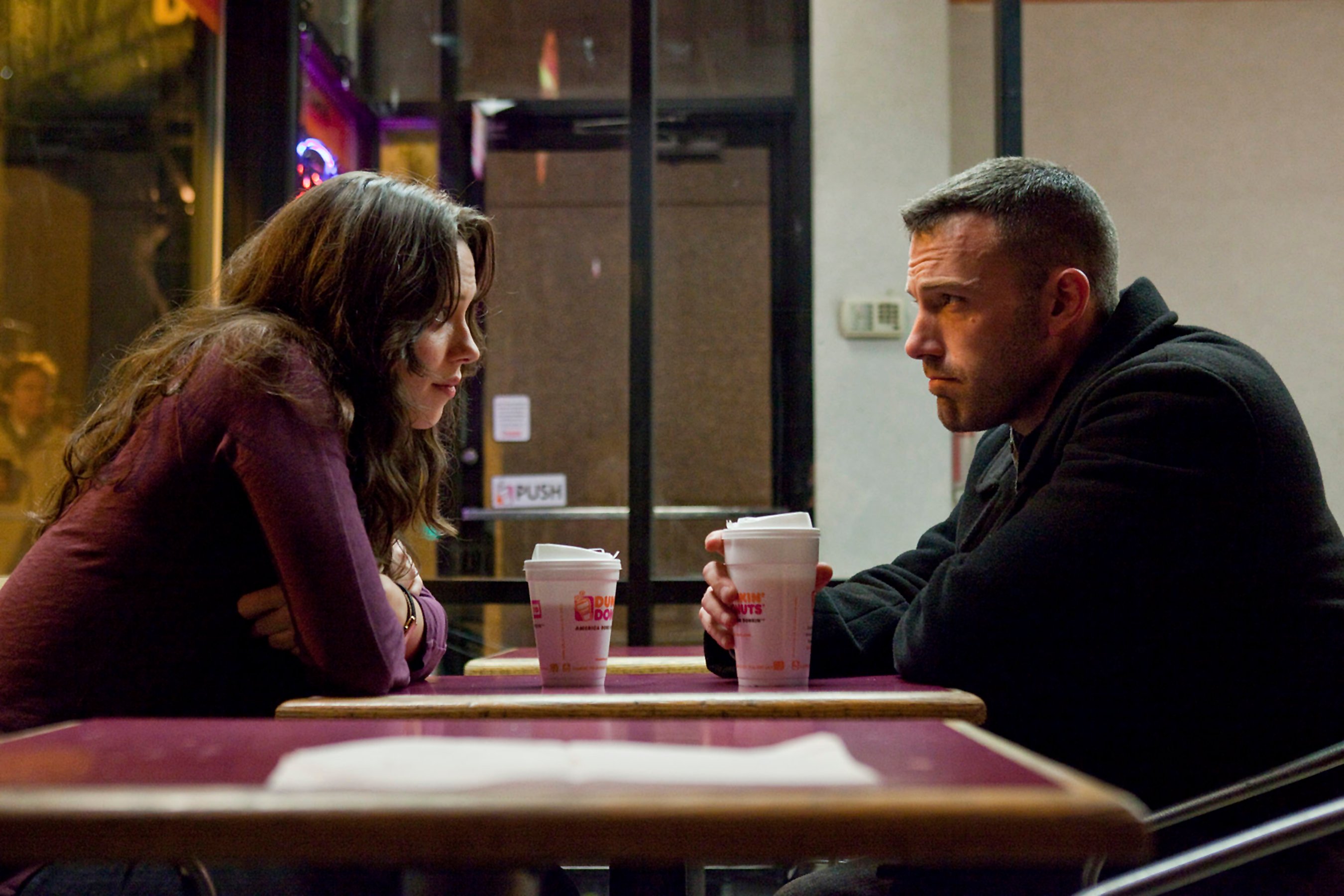 Rebecca Hall and Ben Affleck in 'The Town'

The director/movie star is an exalted pedigree. It requires a talk-and-chew-gum-at-the-same-time talent that always seems a bit miraculous and requires an old-school Hollywood chutzpa that seems to be a thing of the past. After all, Kevin Costner is off touring with a band and Warren Beatty is raising kids. That leaves three legendary actor-directors who are still hard at, and all of them showed up to unveil new films at TIFF: Woody Allen (You Will Meet A Tall Dark Stranger), Robert Redford (The Conspirator), and Clint Eastwood (The Hereafter). But none of them appeared on screen. And none of their films really set the festival on fire. Allen’s comedy was perfectly enjoyable and replete with delicious performances, but it didn’t add up to much; this was Woody on cruise control. Redford’s resonant courtroom drama about the military abuse of justice in the wake of Abraham Lincoln’s assassination was fascinating but stodgy. And I never did get to see The Hereafter because Warner Bros. did such an immaculate job of burying it—violating TIFF protocol by allowing it to be shown just once, at the premiere, with no press screening and no repeat screening.

But one emerging double threat who confirmed his talent in a big way was Ben Affleck, who’s both the star and director of The Town, a gripping heist movie. Based on Chuck Hogan’s novel The Prince of Thieves, this is the second feature Affleck has directed, after making a promising debut with Gone Baby Gone (2007). It’s another complicated crime thriller set in Boston. But the story, which has a locomotive momentum, is much less circuitous.  And Affleck considerably expands his palette, showing a flair for staging gritty action sequences, including a chase scene that uses the narrow streets of Boston the way the The French Connection used New York. The car chase has become such a cliche that it takes some originality to get me excited by vehicles smashing into each another. But this one is an exception.

The film also balances the fireworks with some rich character drama. Doug MacRay (Affleck) belongs to a hardened crew of bank robbers who pull off elaborate, heavily armed bank jobs in Hallowe’en masks. During the robbery that opens the story, they take the bank manager (Rebecca Hall) hostage. Then, after releasing her, they worry she may incriminate them as a witness, so MacRay stalks her, and strikes up a relationship that, against his better judgment, turns intimate. As we wait for her to discover that he was one of her abductors,  MacRay starts think that he should quit robbing banks while he still can, and run off with the girl of his dreams. But he’s under pressure from a hard-core confederate name Jem, who is played by Jeremy Renner with the same cowboy machismo he displayed in The Hurt Locker.

Complicating the plot on the personal front is a family scenario that involves McRay’s  father (Chris Cooper), a ghost-like figure serving hard time, and a drug-addicted single mom play by Blake Lively (Gossip Girl) who is Jem’s sister and MacRay’s ex. Meanwhile an FBI squad led by John Hamm (Mad Men) is closing in, and the crew’s sadistic boss, a florist played by Pete Postethwaite, is threatening to prune MacRay’s manhood with his gardening shears if he so much as thinks about early retireent. That’s a a lot of, uh, balls in the air. But to Affleck’s credit, he keeps the action running smoothly, and the suspense ratcheting up, all the way to climactic heist in Fenway Park. He also elicits  excellent performances from his ensemble, notably Lively and Hall, who both more than hold their own in this cops-and-robbers clubhouse.

Hopefully after this effort, Ben Affleck won’t have to star in a dumb romantic comedy ever again.