Brad Pitt as Barney? It was Mordecai Richler's pipe dream

When Norman Jewison tried to snag Dustin Hoffman for the lead in 'Barney's Version,' Mordecai Richler had other ideas 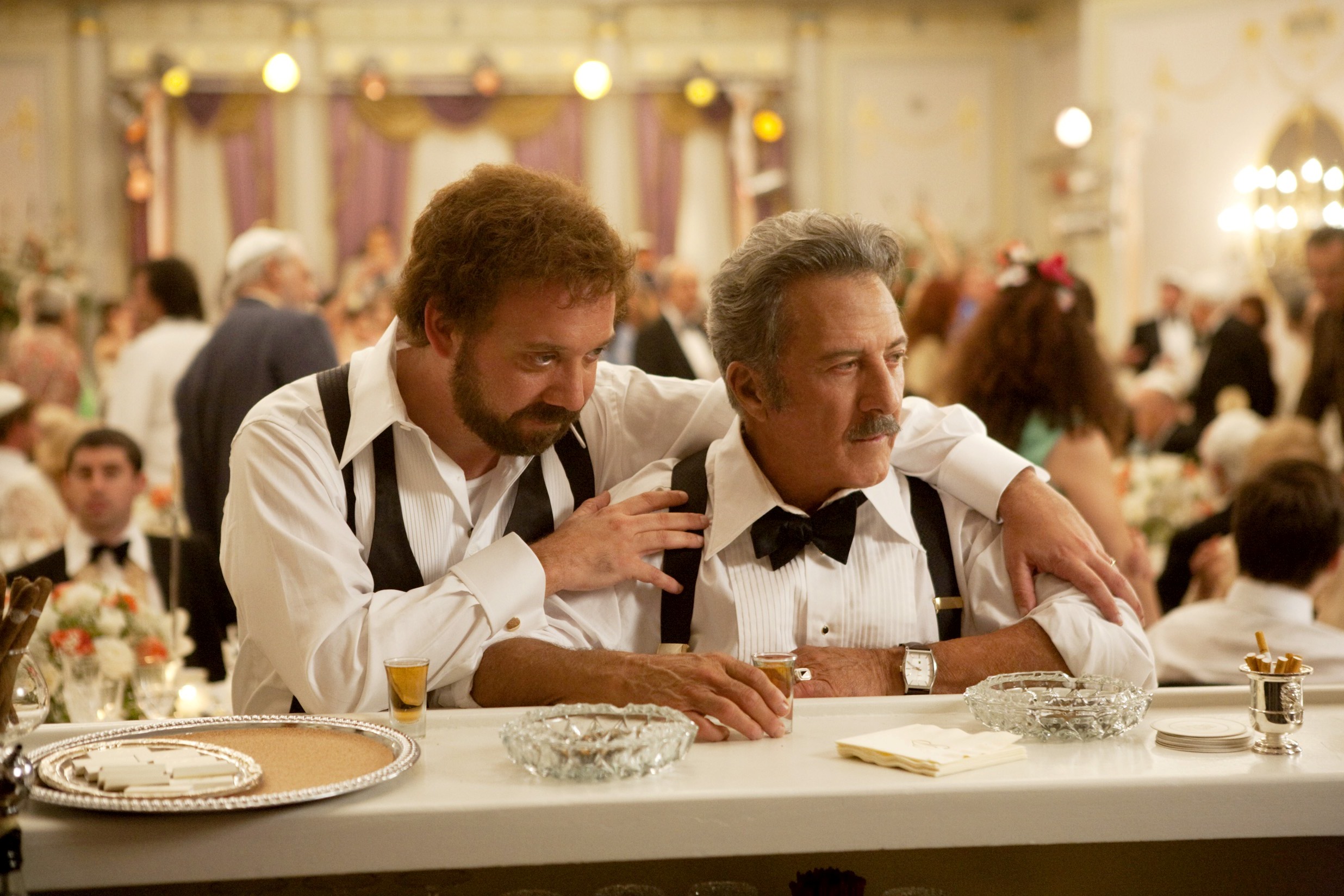 Ran into Norman Jewison at Hotel le Germain, at a swish champagne reception for Saturday night’s TIFF premiere of L‘Amour Fou, the Yves St. Laurent documentary. I happened to mention I’d seen Barney’s Version, telling him that after all these years, producer Robert Lantos has finally got it right. Then I remembered that Jewison was one of the original directors Lantos had tapped to make the movie. And Norman, the master raconteur, began to regale me with stories of what happened to his version of the Mordecai Richler novel when he had a run at it about a decade ago.

“Mordecai wanted Brad Pitt to play Barney,” he told me.

“No, he was serious. Mordecai wanted Brad Pitt!”

The veteran Canadian filmmaker went on to explain that Richler had envisioned a movie that would focus on the young Barney Panofsky, the bohemian libertine in Paris. Jewison says he was more interested in the older Barney, and his final romance with his third wife, Miriam. He says he wanted to cast Dustin Hoffman as Barney—Hoffman ended up playing Barney’s dad in the movie that finally got made years later.

“I always thought Dustin Hoffman was the only actor who could play Barney,” says Jewison, adding that he tried to talk Hoffman into the role but the actor didn’t find the story compelling enough.  (At this point, Jewison goes into a lovely imitation of Dustin Hoffman hemming and hawing).

Back then, the director explained, there wasn’t a script. Before his death, in 2001, Richler was working on a script for Lantos. But Jewison says he tried to persuade him to give it up, telling him he was a novelist, not a screenwriter, and that he should step down and “get a really good technician to write the movie and give it some structure.” But Lantos stood by Richler, says Jewison, who eventually moved on to another project.

Anyway, that’s Norman’s version; I’m sure Lantos has his own. After Richler’s death, the producer burned through a string of screenwriters, including an Oscar winner. Lantos chased the riddle of filming the novel with the persistence of a  detective trying to solve a cold case, and the passion of Barney pursuing the love of his life. In the end, two relatively unknown Canadian talents—Montreal writer Michael Konyves and Toronto-born director Richard J. Lewis—cracked the adaptation and brought it to the screen, with splendid results.

The irony in all of this is that when Lantos met Dustin Hoffman to coax him into playing Barney’s dad, Hoffman’s initial reaction was that he loved the script but he should play Barney, although he knew he was kidding himself, and that by then he was too old. (He’s 73.)

Barney’s Version, which had its world premiere at the Venice Film Festival, had a gala North American premiere at TIFF last night. For more on the making of the film, read my story in Maclean’s: Barney, unbound. And I’ll get to hear Lantos’s side of the story first hand, when I interview him onstage at an event staged by the Academy of Canadian Cinema and Television on the 40th floor of the Royal Bank tower on Thurs. Sept. 16.

UPDATE: For Robert Lantos’ version of these events go here.