Curling in the nation's capital — as photographed by Scott Feschuk

The Brier concludes this weekend in Ottawa. The organizers were nice enough to let me come shoot some photos over the course of the week. I stood three feet from Brad Gushue and actually bumped into Glenn Howard, who was so nice about it that I spent the next two hours trying to bump into him again. Plus, there were free Timbits for media people down along the Zamboni chute. Truly, it was a paradise. 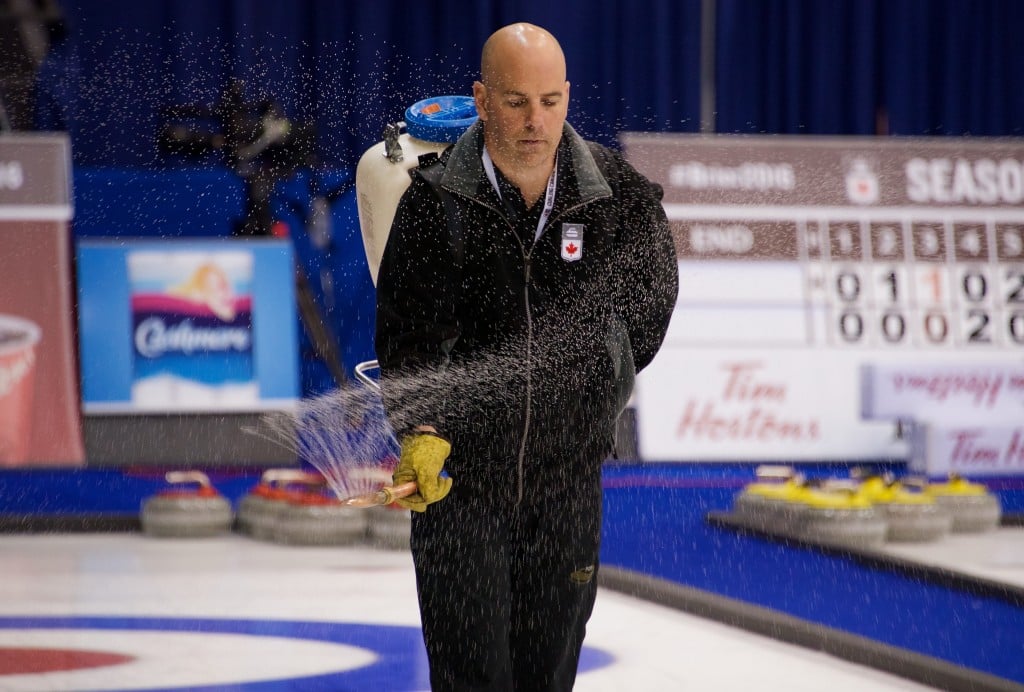 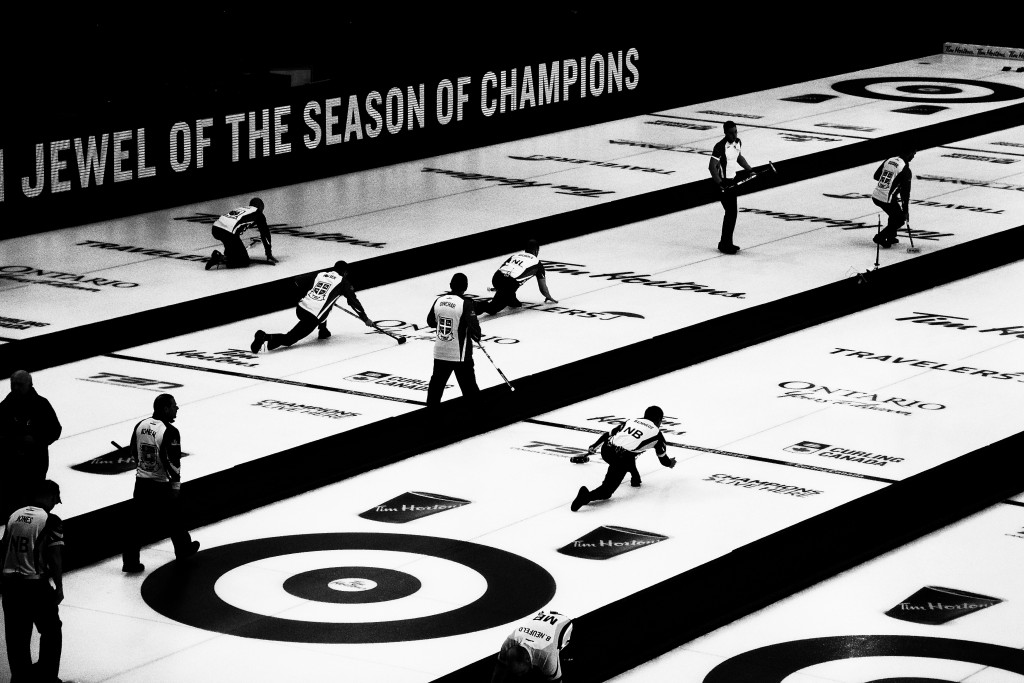 Missed it by this much… (which is actually literally how much he missed it by). 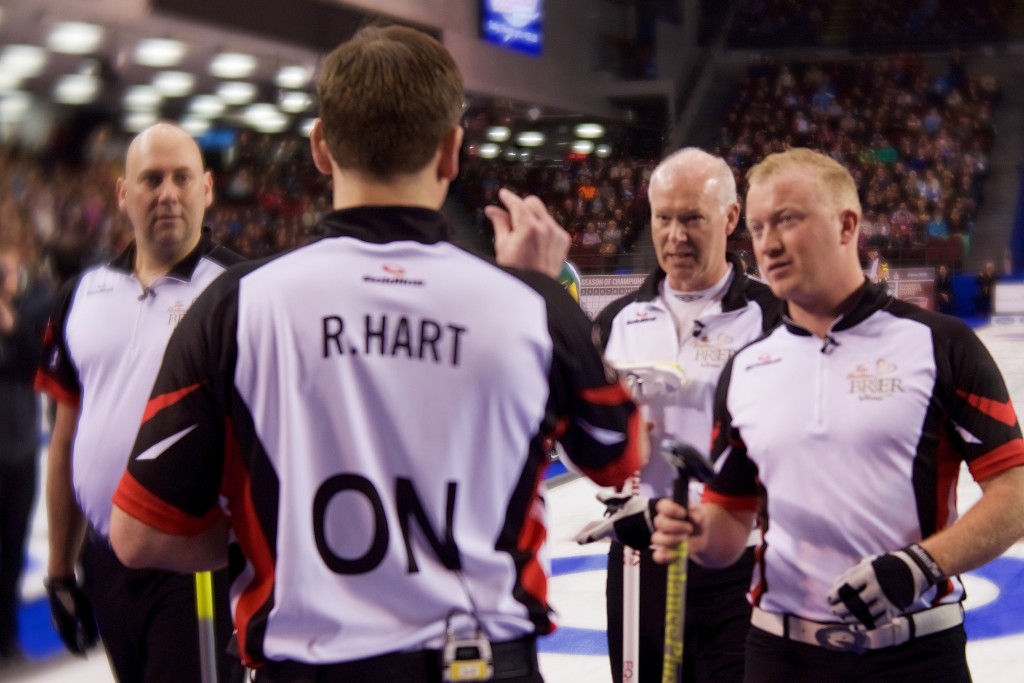 The grotesquely swollen heads of the Team Canada rink will surely devour us all. 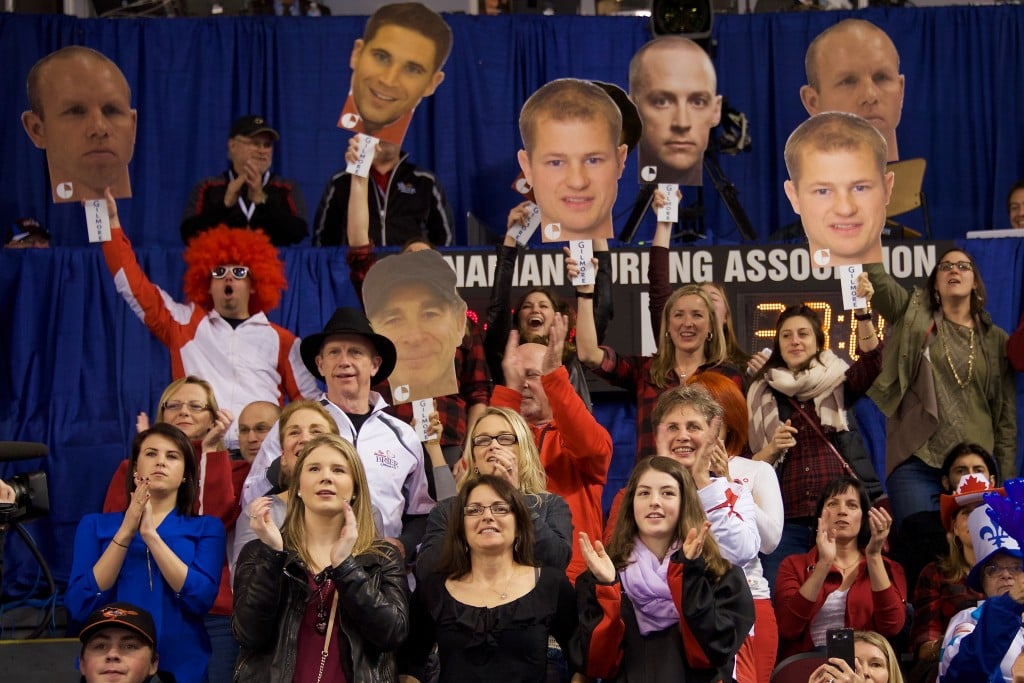 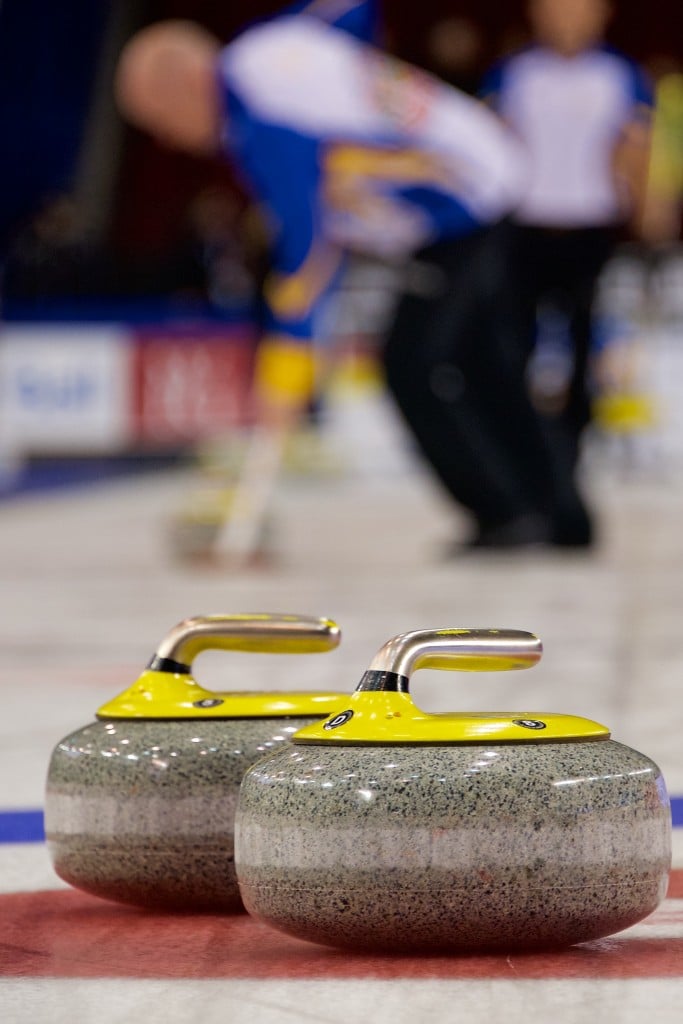 It was kind of weird how close you could get to the curlers. You could get really close. See? If this guy had hair on his arms, I bet we’d be able to see it. 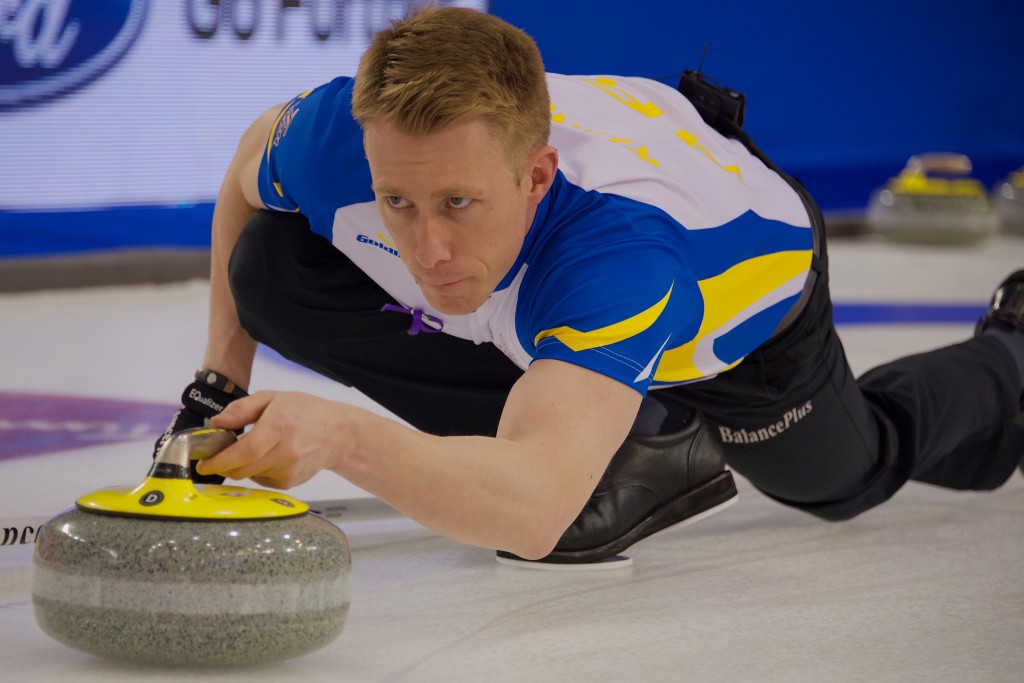 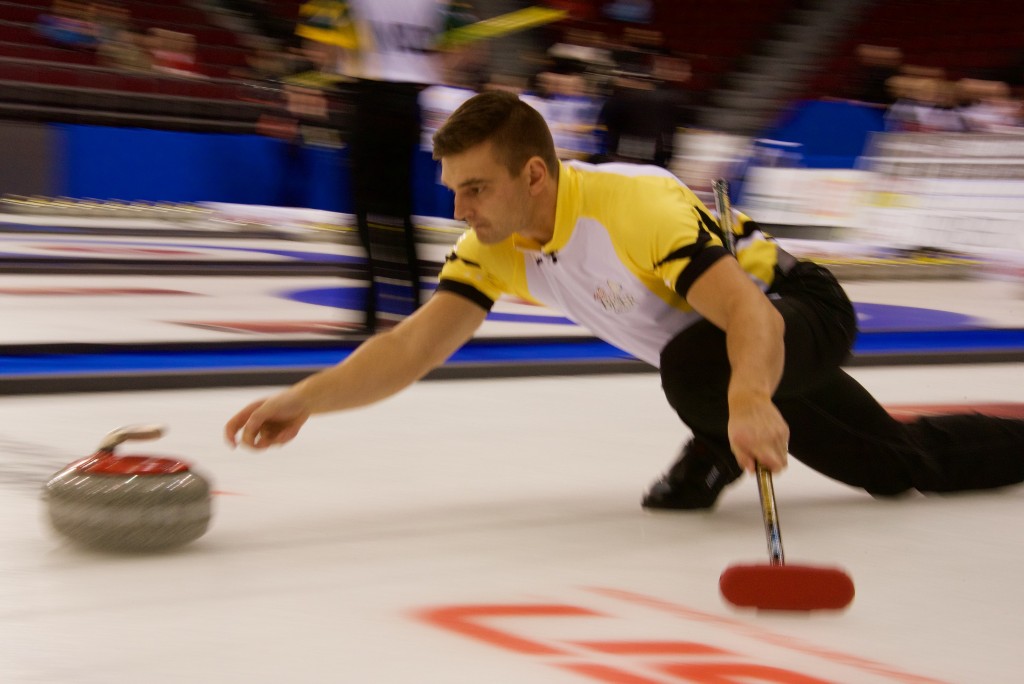 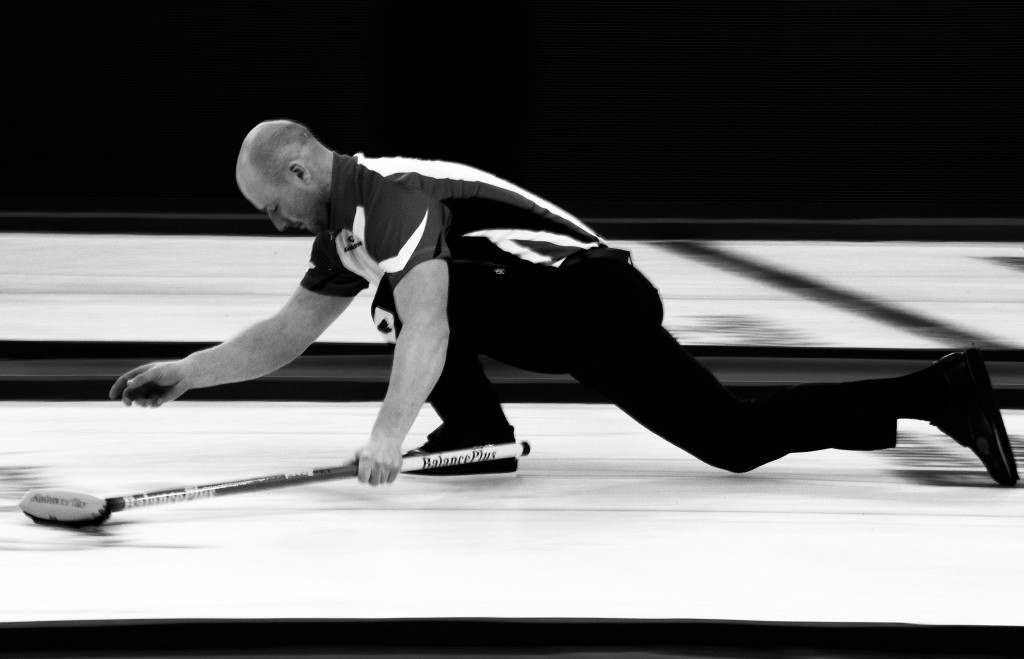 The Brier Patch is where curling fans go before draws, and in between draws, and after draws, and – did I mention before draws? – to drink $7 Coors Light, listen to music and try to figure out what these dudes were up to… 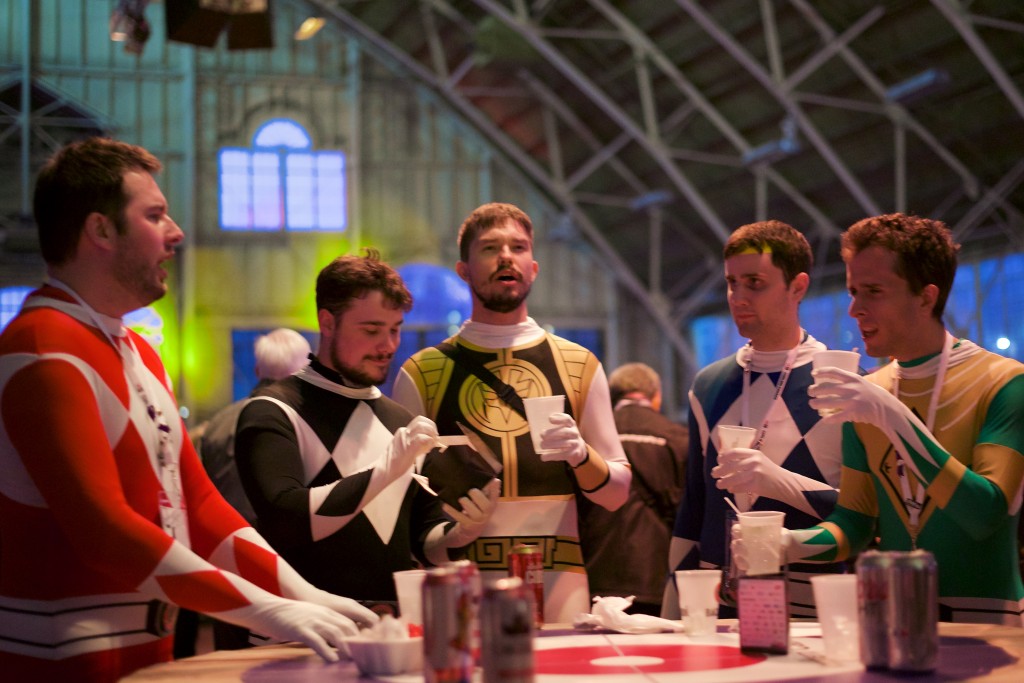 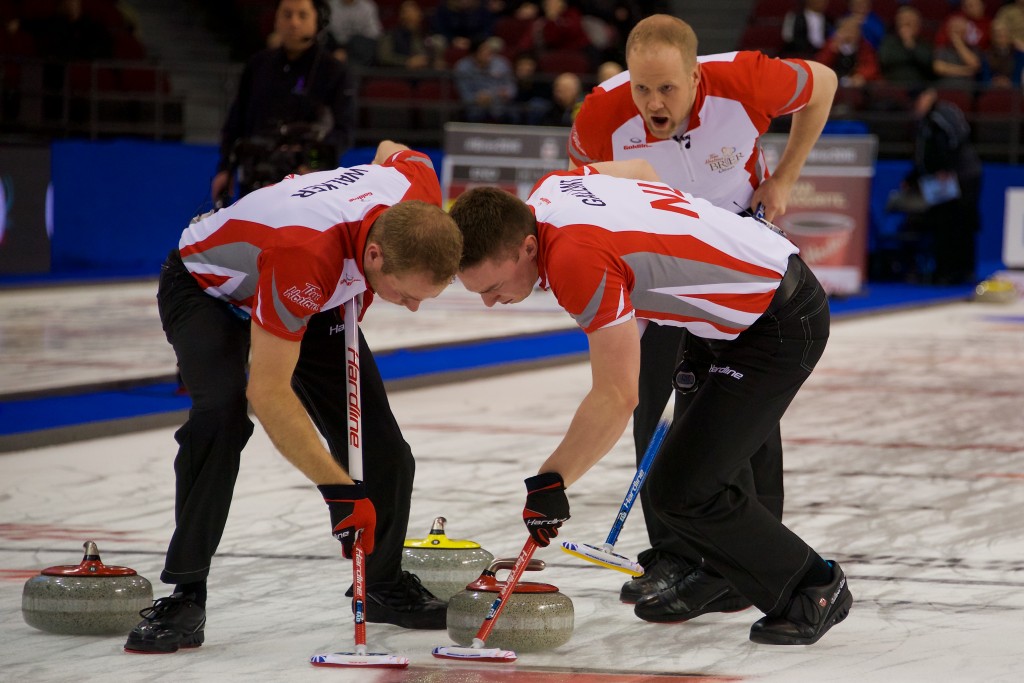 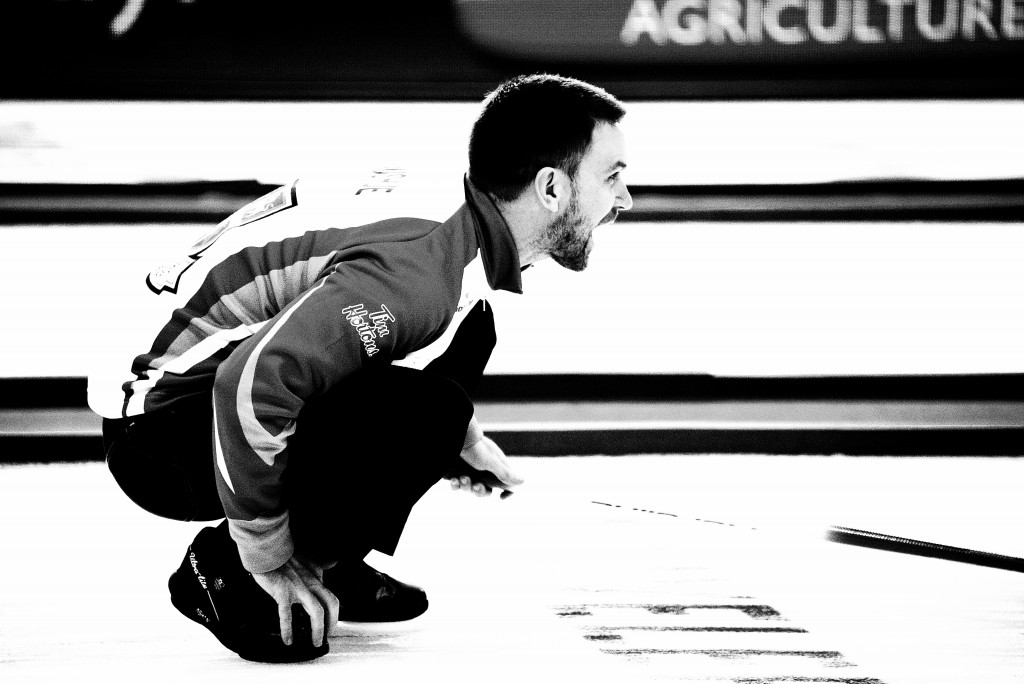 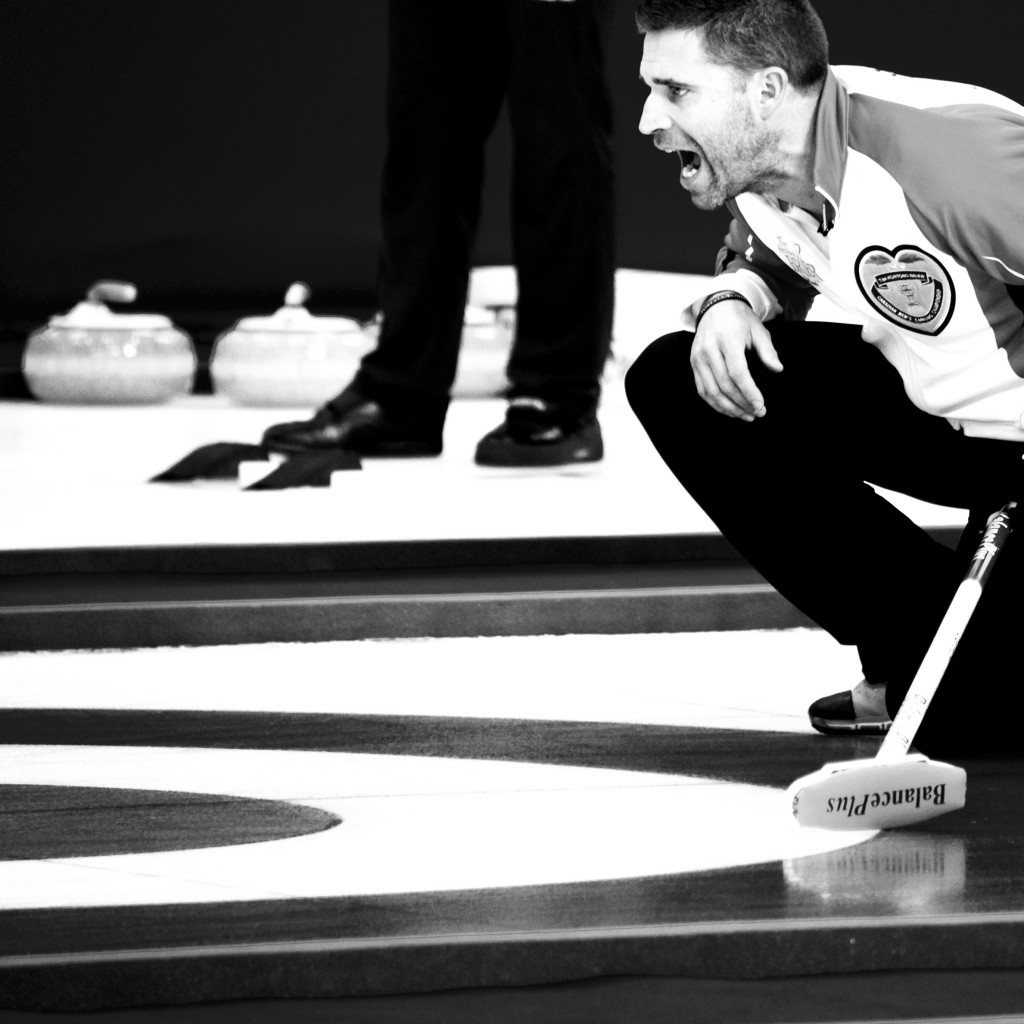 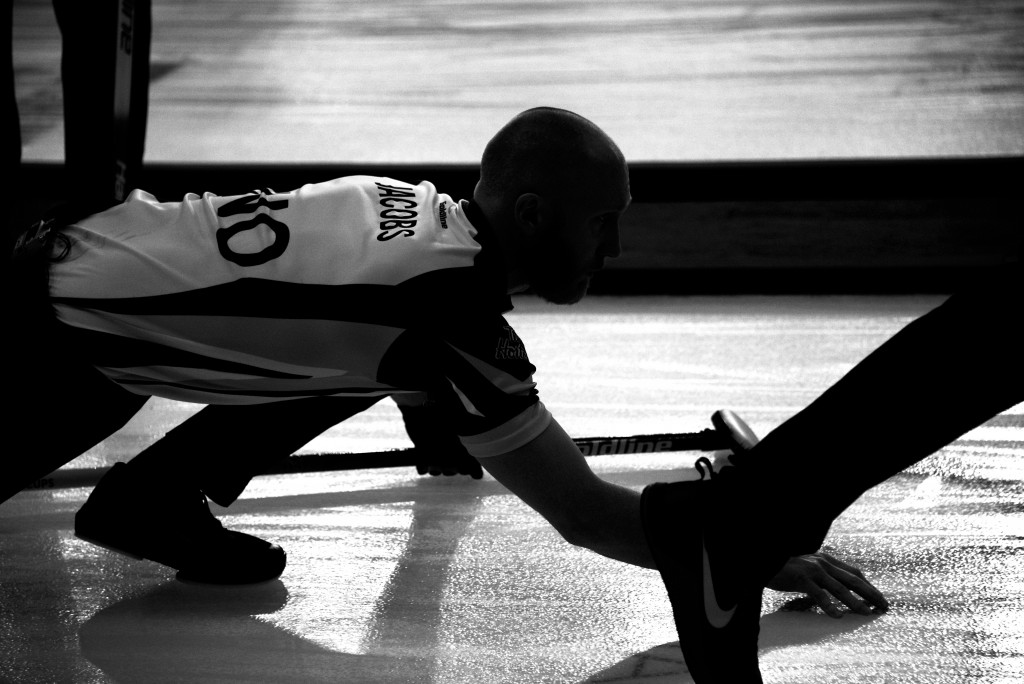 A friend of mine tells a story of his worst night in stand-up comedy. He was asked to come tell jokes between periods down at the local hockey rink. Big crowd! It sounded like a sweet gig – until he found out he’d be doing his set in the middle of the ice… while the Zamboni was circling. That’s probably in the ballpark of how it felt to do this… 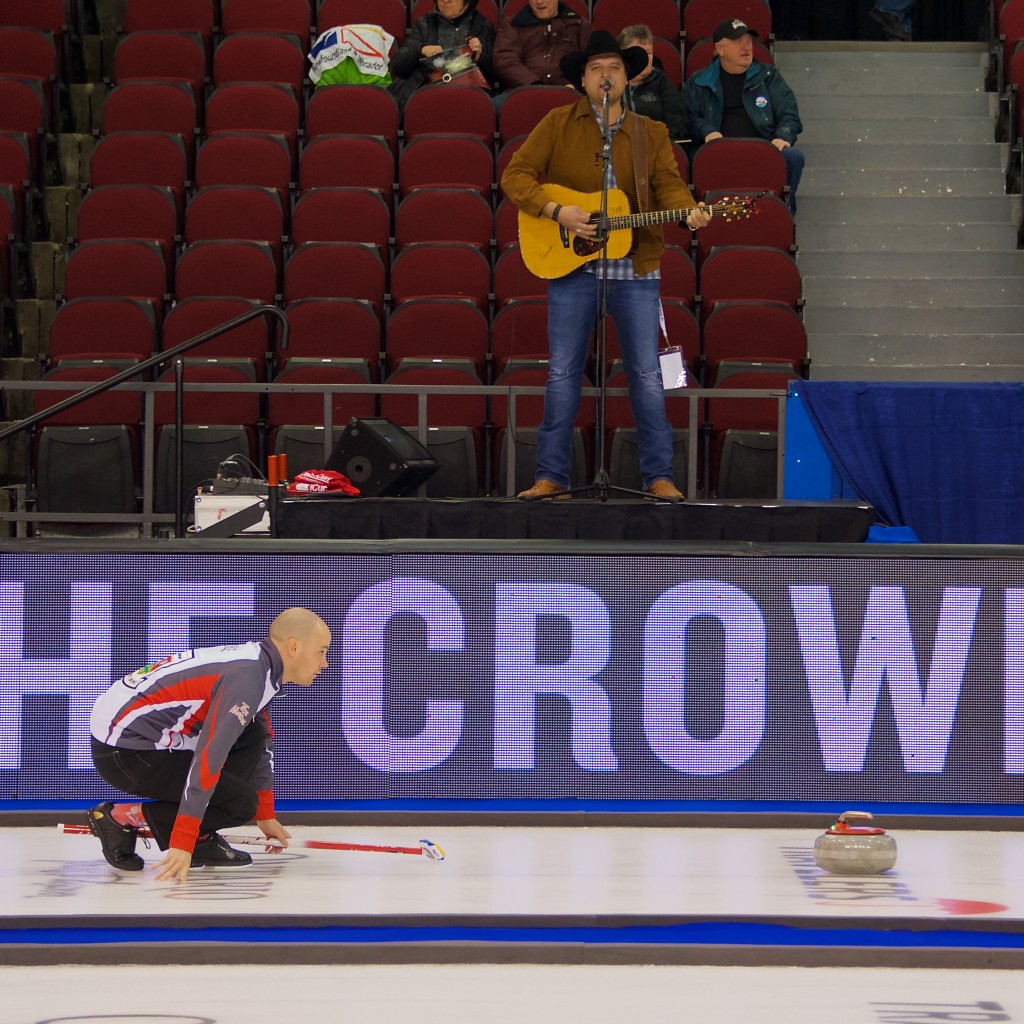 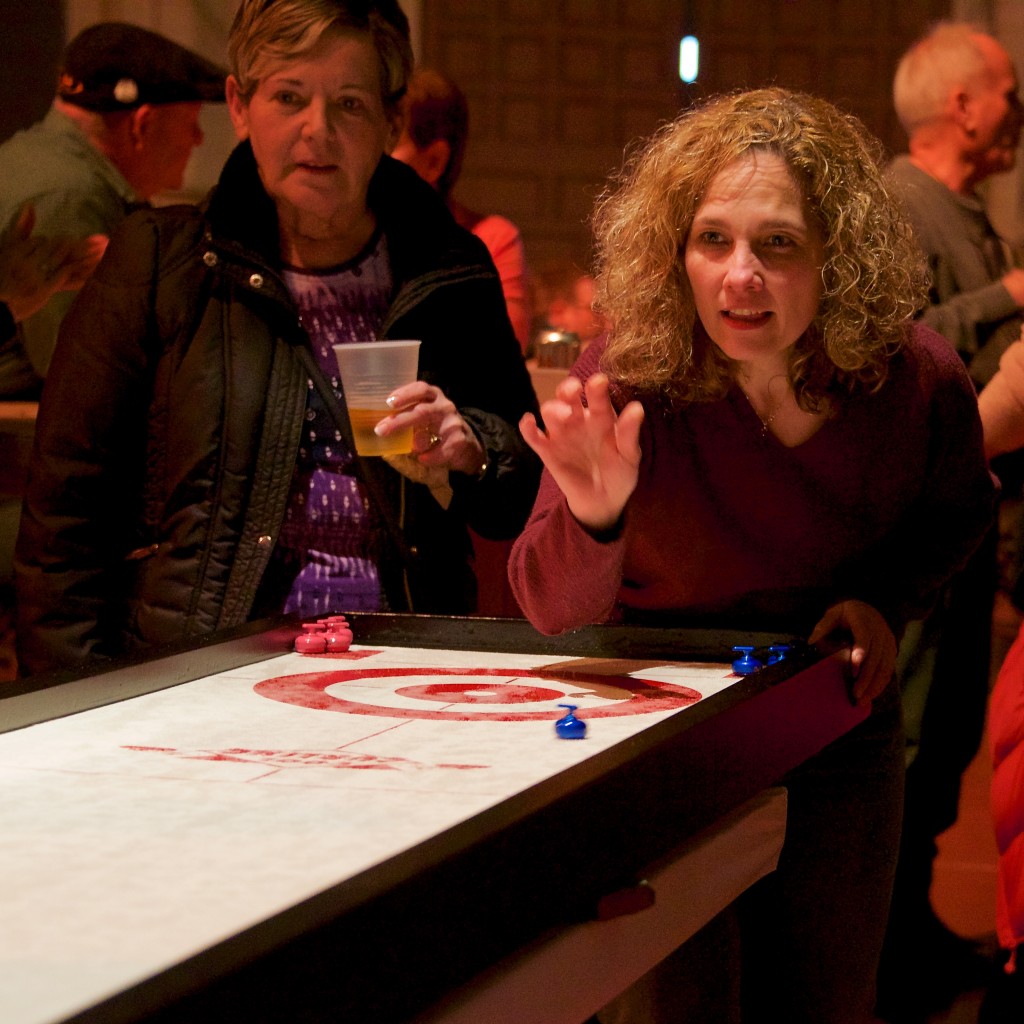 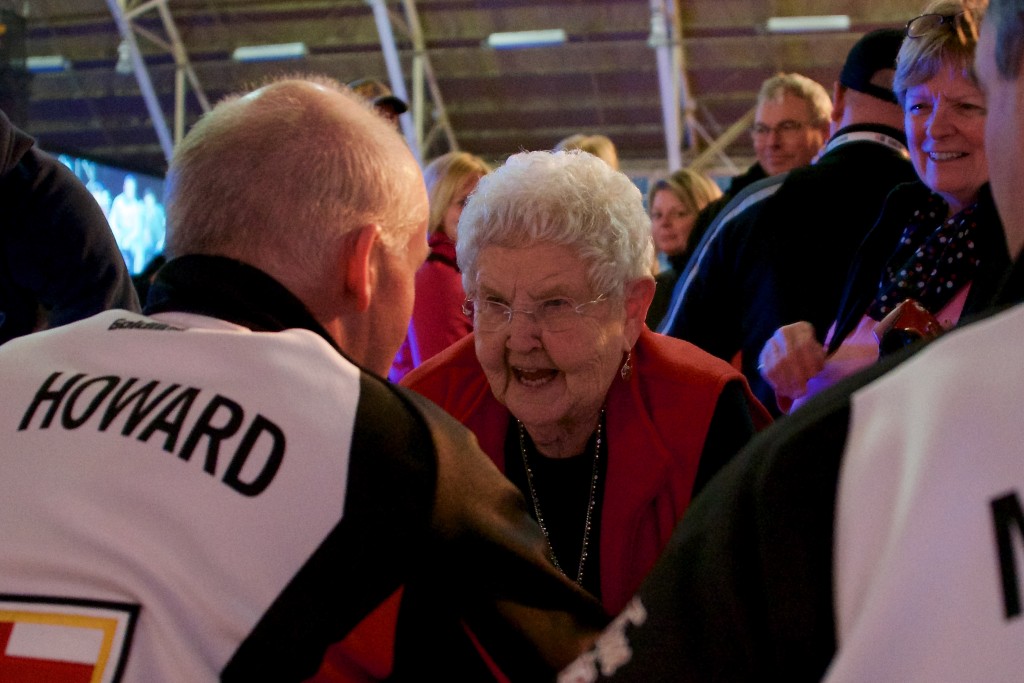 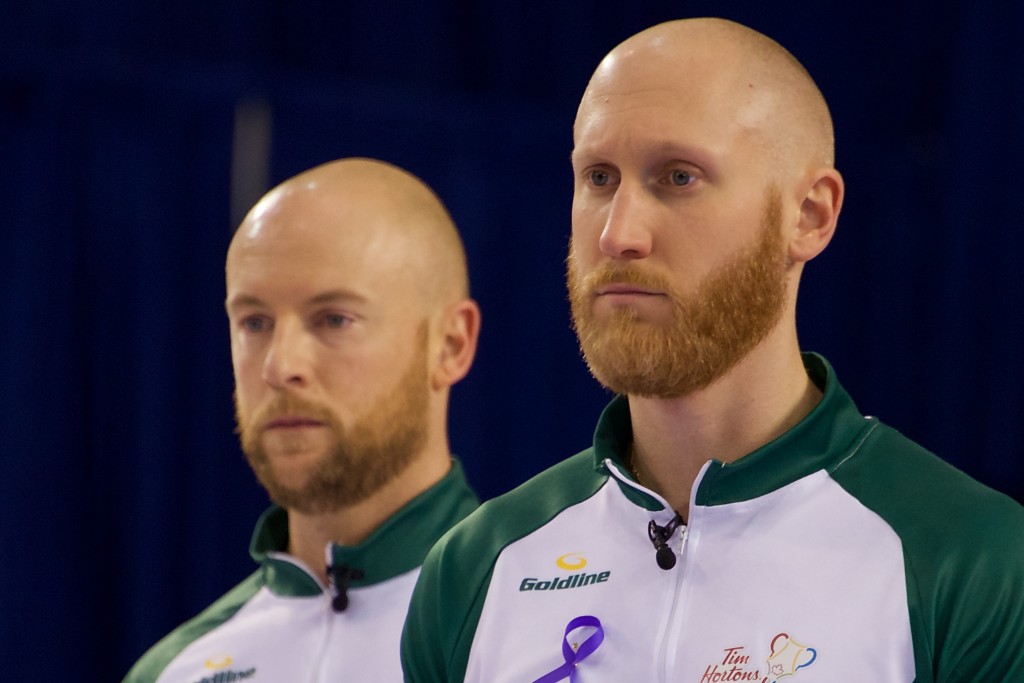 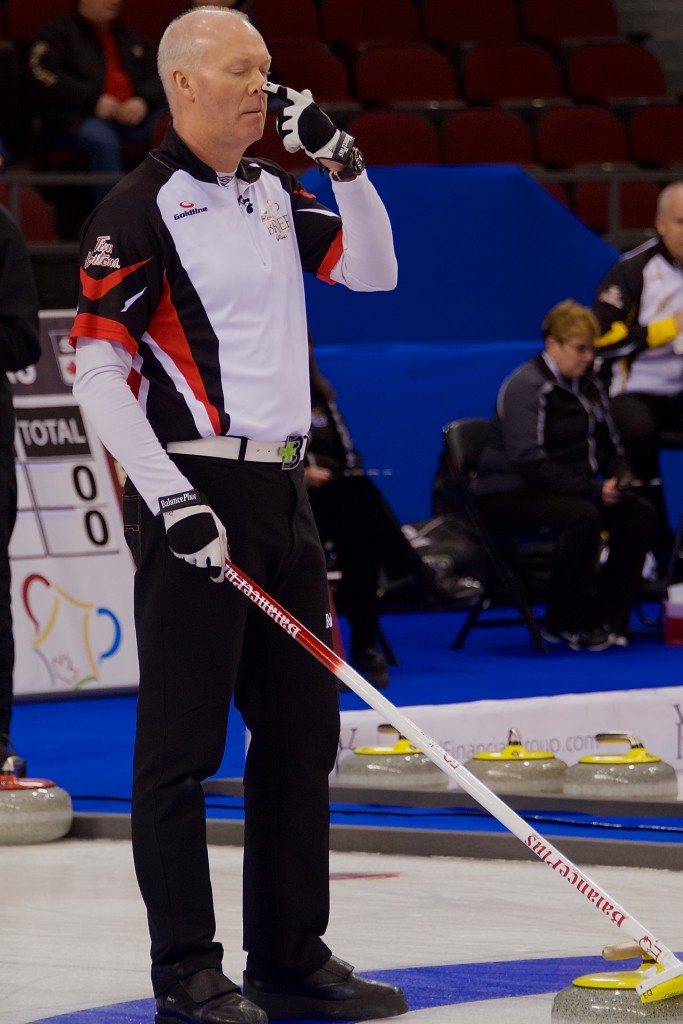 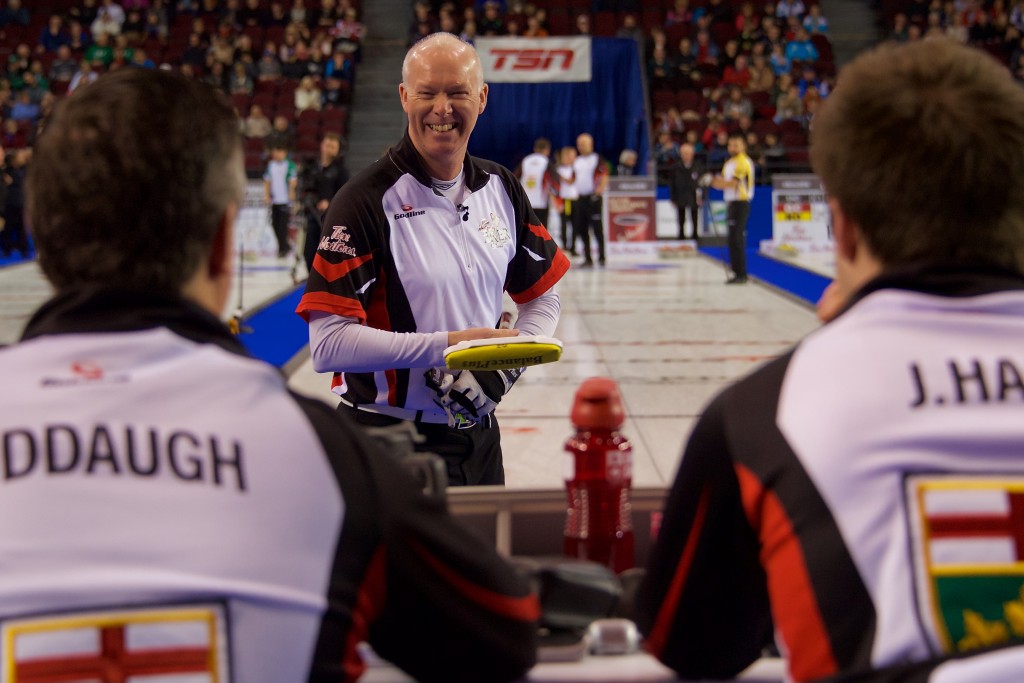