Can you spoil a documentary? 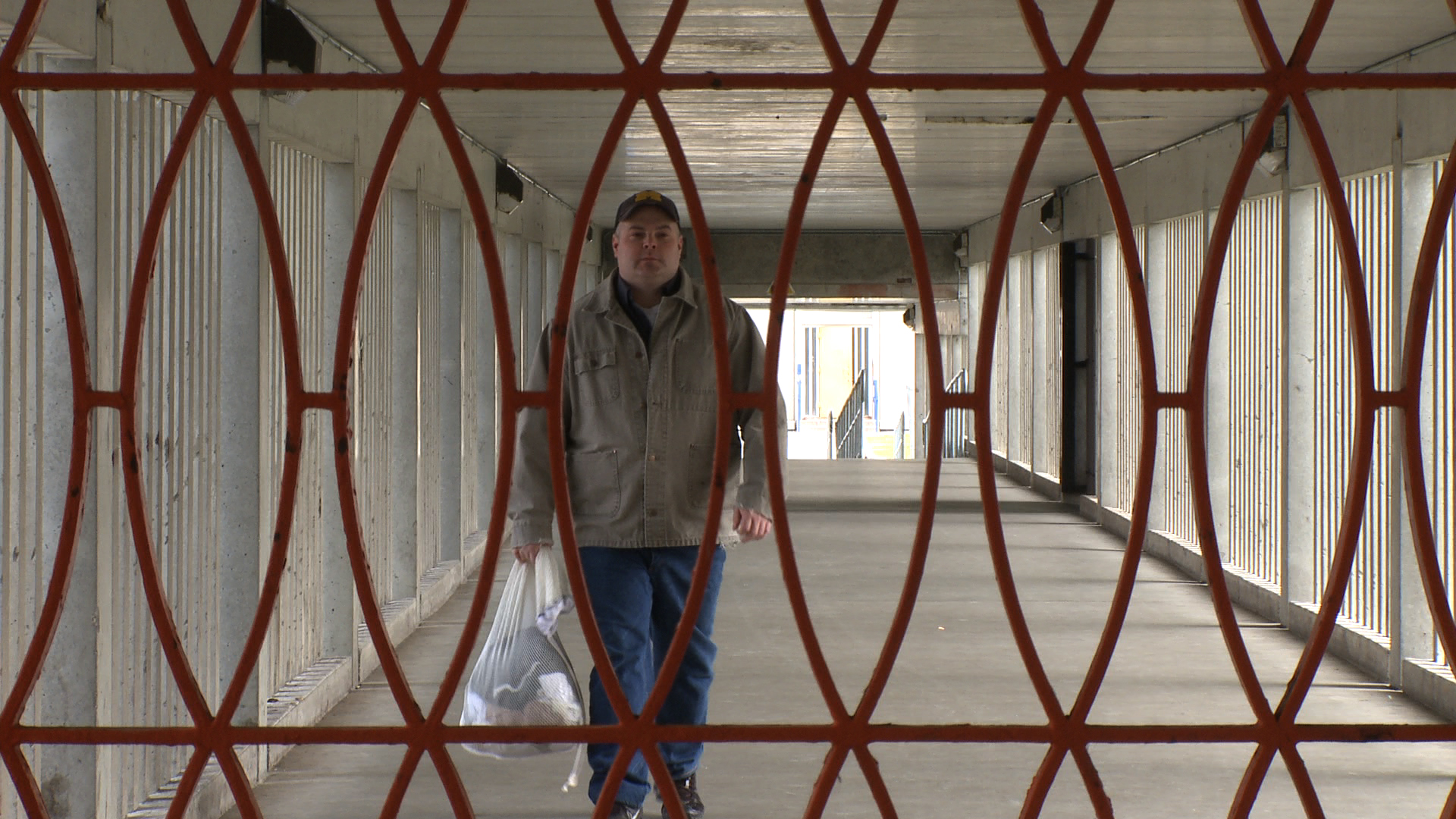 Mason Jenkins in 'Life With Murder'

No documentary is happy being just a documentary any more. It has to be a thriller, a whodunit, an adventure, a comedy, a sports movie, a satire . . . name a fictional genre, and there’s probably a documentary that’s tried to mimic it.  This poses a problem for film critics. In reviewing fictional dramas, there’s an unwritten rule that we don’t reveal surprise plot points—any big revelations after the first act are usually taboo. With non-fiction, on the other hand, it’s usually safe to give away narrative outcomes, especially if they’re already well-known. You can’t “spoil” history. . . Or can you?

At Toronto’s Hot Docs festival, I keep seeing documentaries with stories that hinge on a mind-blowing twist. Two tales of homicide  offer extreme examples.  Life With Murder, directed by Canada’s John Kastner, penetrates the family of Mason Jenkins, who was convicted of murdering his sister 20 years ago in Chatham, Ont., and whose parents continue to support him despite his guilt. Talhotblond chronicles a crime of passion stemming from an Internet love triangle, involving a 46-year-old married man named Thomas Montgomery who poses as has an 18-year-old Marine in a cyber romance with a teenage beauty. In both movies, the mystery is not really who committed the murder. The suspense, and the revelations, revolve around the stranger-than-fiction circumstances that underlie the crimes. 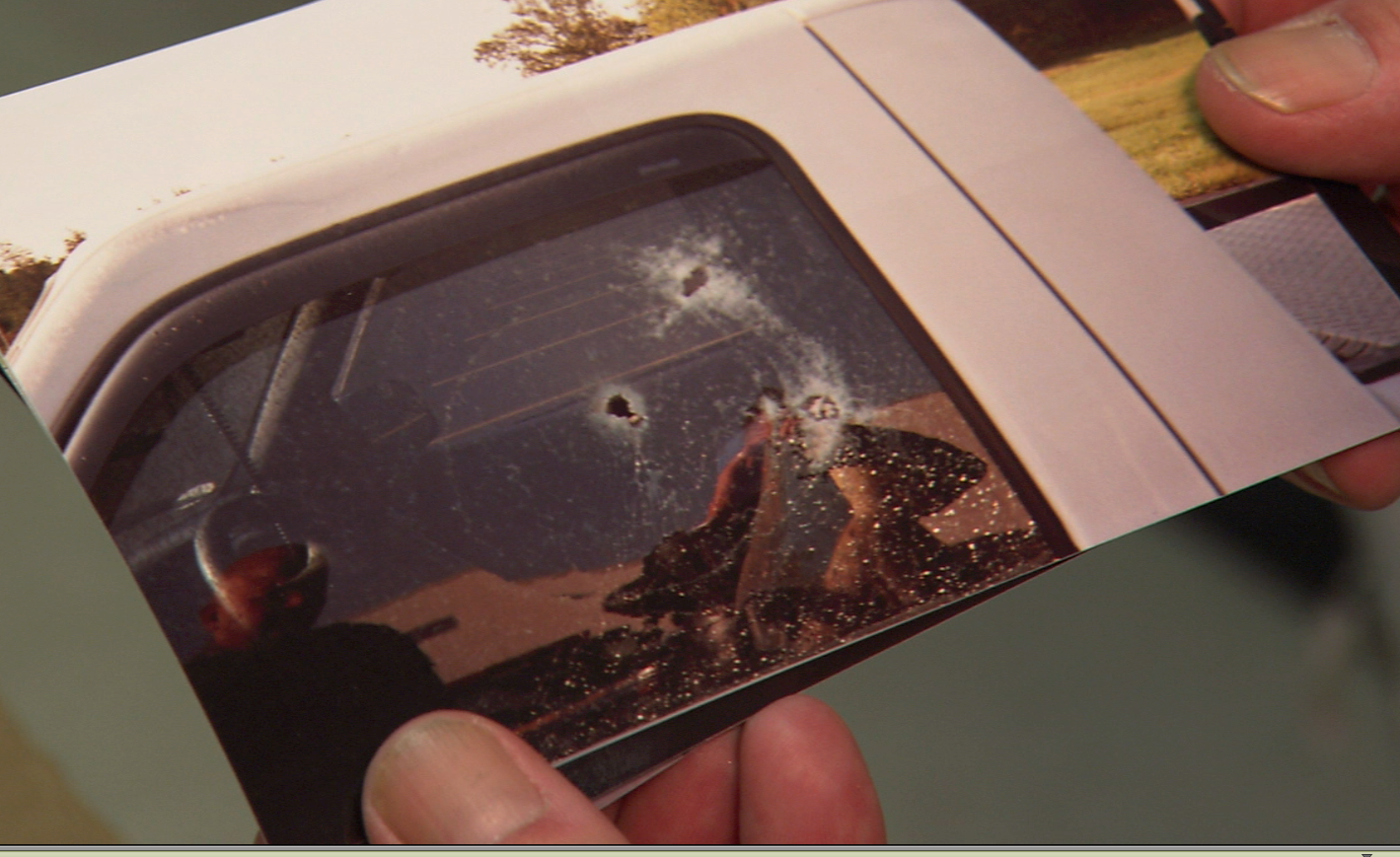 Both documentaries are undeniably compelling. They unfold with riveting procedural stealth, and  you can’t see the twists coming. (Don’t worry. I won’t give them away). Still, I didn’t much care for either movie, despite irresistible narratives. With a predatory style that owes more to TV than to cinema, Life With Murder and Talhotblond revel in lurid voyeurism without really really getting under the skin of their subjects. Life With Murder introduced me to a bleak family I now wish I’d never met, and that I still don’t understand after spending an hour and hour and half watching their secrets creep out from under the rug. Talhotblond is narrated from the grave, by an actor assuming the voice of the murder victim—a cheesy device, to be sure—and after the plot springs its gotcha secret, we’re stuck with a larger mystery of a character who remains unexamined.

Life With Murder and Talhotblond are both guided tours into the banality of evil. They implant us with haunting images of inscrutable horror—the enigma from hell who lurks next door. Welcome to the new reality of documentary drama, with villains who would feel right at home in a Hollywood thriller.