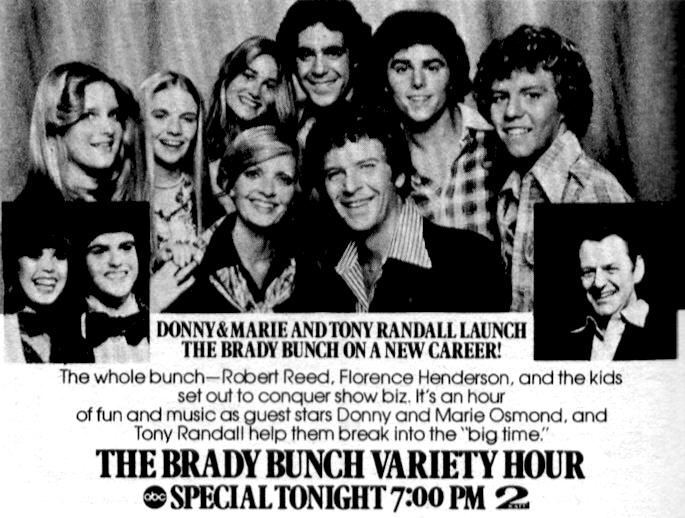 I don’t actually have a lot to say on this topic, but the fluctuating ratings for The Jay Leno Show — up one night, down the next, and back up the night after that — have led to speculation that he will, or at least should, try to adjust his show depending on what’s on the other networks. His best night this week was the night he was up against The Good Wife, a show that was somewhat uncomfortably placed after the NCIS spinoff. The guy viewers who tuned out after NCIS: LA may have gone over to Leno. But on other nights, those same viewers will stick with something else. (It’s fair to say that Leno will always be the last choice for viewers at 10 o’clock; NBC is hoping that he’ll get enough viewers who simply don’t like any of the other shows in that slot.) So he could do better by tailoring his material to be an alternative, at least slightly, to the other programs he’s up against. He can’t change the guests very far in advance, but the jokes, skits and bits can be tweaked so as to hold the attention of whoever is most likely to be tuning in on that particular day.

That’s probably giving Leno and his writers credit for more flexibility than they’ve got. But the advantage, in theory, of doing a variety/talk show in prime time is that they can counter-program much quicker than any other kind of show. Scripted shows take a long time to produce and edit; if the network decides to tweak the show, it takes weeks to make it happen, and if another network successfully counter-programs against it, the show’s ratings are screwed for the foreseeable future. (A famous historical example is the early, one-camera Happy Days, whose ratings started out high and then tanked when CBS moved Good Times up against it, a show that had a similarly youngish audience but offered more of the broad, raucous comedy that demographic preferred.) Even reality shows require a lot of planning, shooting and editing, so it’s usually too late to change the show to react to whatever else is being scheduled against it. But a show that airs on the same day it’s taped, and includes same-day topical material, is free to counter-program with extreme speed, and hit back instantly against some other network’s counter-programming. Leno could do that, if he were willing to make his show more unpredictable; he might even wind up doing something like that if he starts to get beaten badly enough by the competition. The one thing he has going for him is what variety shows have always had: they’re cheap and they’re fast, and that makes them more flexible than more expensive, elaborate shows.